In some cultures, father passes down antiquated shaver to his son as the heirloom. That is kind of sexist because, what if the child was a girl? In that case, a neutral object, such as A Minimal Pen you see here would be more appropriate. So, what the hell is A Minimal Pen. A Minimal Pen is a U.S.A. made, minimalist, all-metal pen that kind of runs along the ethos of less is more. 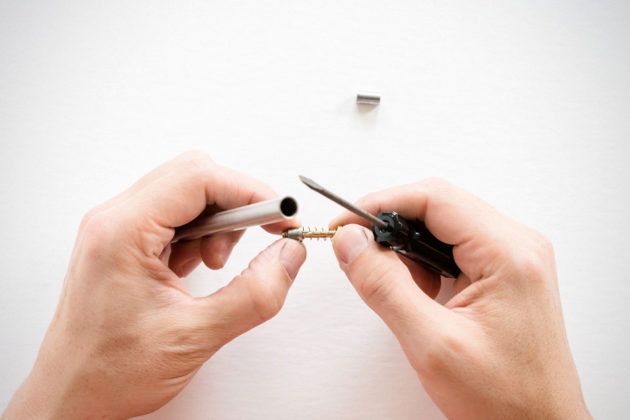 It is a retractable pen machined out from a solid piece of metal and it bears no plastic in sight. Everything from its innards to the exterior are made in the U.S.A. It features a custom self-lubricated hardened bronze mechanism with its own spring for a smooth click that actually lasts, a perfectly balanced body for an assured feel, individually blended and finished by hand, and a pressurized Fisher Space refill that ensures steady flow of ink when you need it. 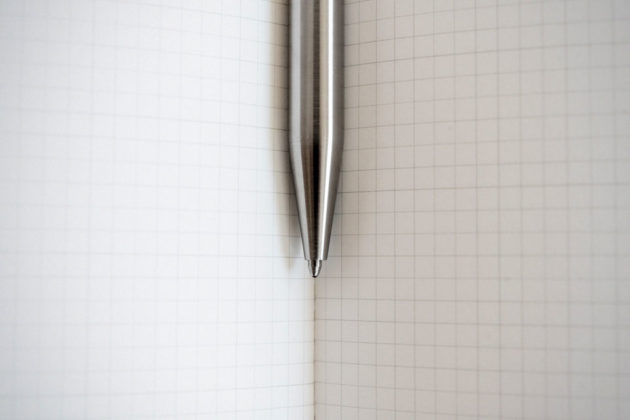 The pen can also accept any G2 Parker style refill too, if that’s what you fancy. The thing that draws us to it is, without doubt, the seamless look. There is no visible break on the body, giving it a classy, sophisticated look that is yet so minimal. Even more crazier is, a pen could have garnered so much attention and love by the crowdfunding community. 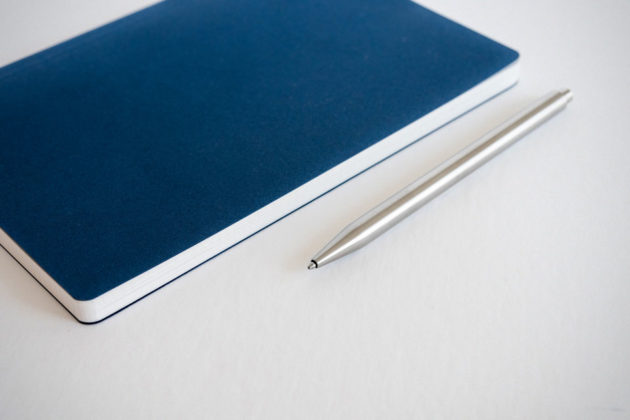 A Minimal Pen, a creation by designer Andrew Sanderson of Modern Fuel, was funded in under 10 minutes on Kickstarter and it went on to raise over $100,000. If you want, you may to consider securing a unit by joining the 600+ backers in pre-ordering the pen.

The pricing, though, are not cheap. Getting one would require you to drop at least $110, but we did say it is heirloom worthy, didn’t we? So, I guess if it is designed to last, in both usability and looks, then I supposed it could be the last pen you ever buy. Learn more in the pitch video below. 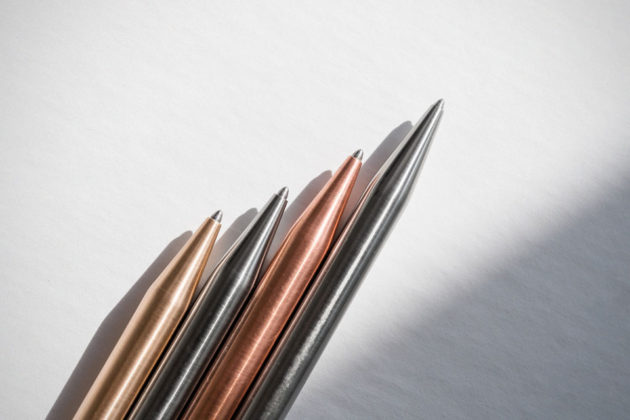 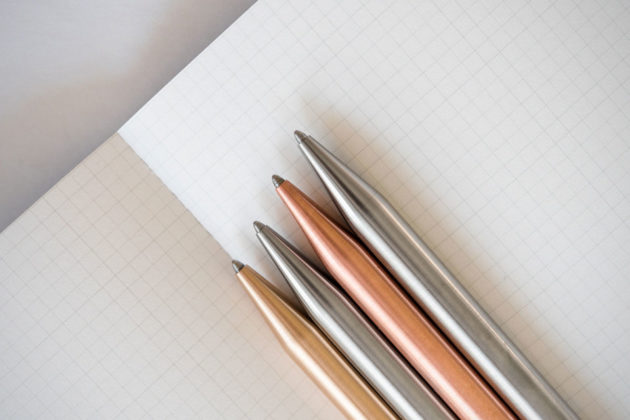 All images courtesy of Modern Fuel.