Can you cheat in a game of Monopoly? I don’t know how. I am a honest-to-core person who are always at the mercy of Lady Luck. But seriously, can one actually cheat? Well, as it turns out, a study made by Hasbro revealed a shocking revelation: nearly half of game players have attempted to cheat during Monopoly games. Instead of frowning upon this despicable act, toy maker Hasbro decided to embrace it by releasing the Monopoly Cheaters’ Edition, or what I like to call it as “How To Commit A Crime and Get Away With It” because, it is what it essentially is about. 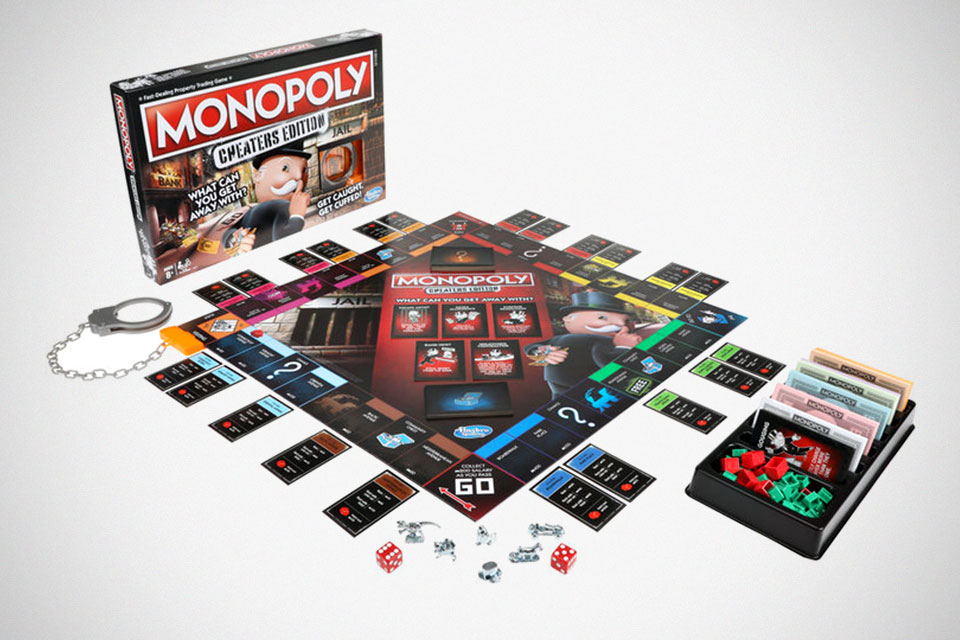 This Monopoly with a twist expects players to cheat their way by doing shady things like avoid paying rent, steal property from others, slipping off some cash from the bank, et cetera, and in order to help you pull off those ‘cheats’, it has a stack of 15 cheats cards to help players achieve those criminal acts. The cheat cards are in addition to the usual Community Chest and Chance cards, btw. While it may appear that crimes are encouraged in this game, they are not without consequences. If you are not careful, you may end up decorating your hand with the included handcuff, or served with the many punishments for cheating as listed behind each cheat card. 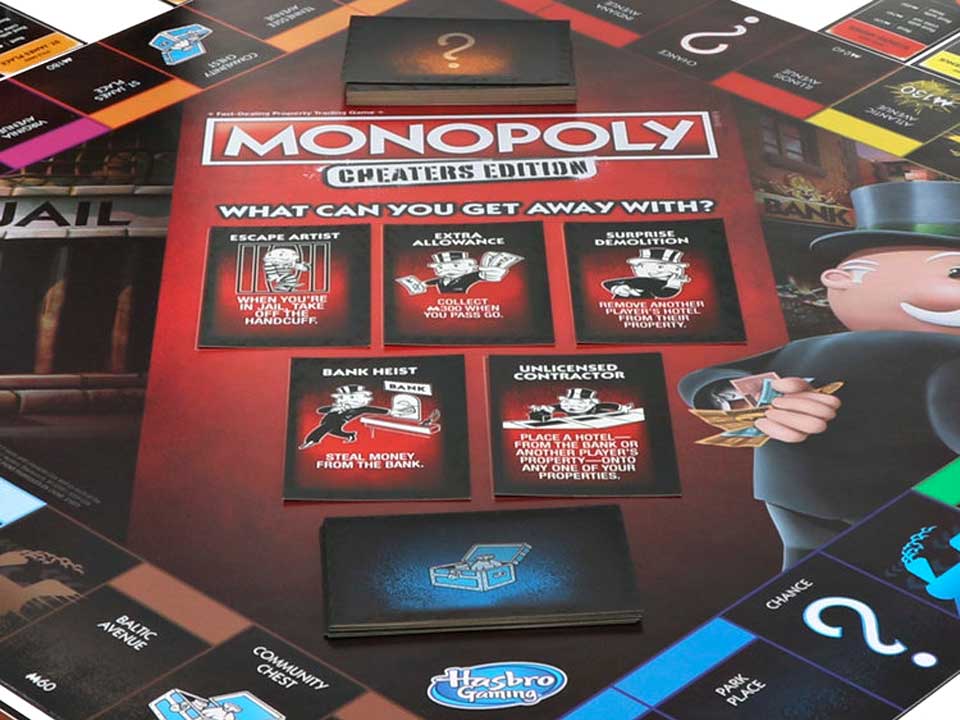 The rules may be somewhat different (and morally questionable) from traditional Monopoly board game, but the objective remains the same: player with the most money at the end of the game is the winner. But we all know how Monopoly never ends, right? This means it is all fun and games, and not to be taken seriously, and so don’t go around pulling these cheats in real life, like ever. On the second thought, why does Monopoly Cheaters’ Edition sounds so much like what’s happening in real life?

Aspiring cheaters, look out for this unique Monopoly edition this fall with an associated sticker of $19.99. And it is for ages eight and up because, cheating starts from young. 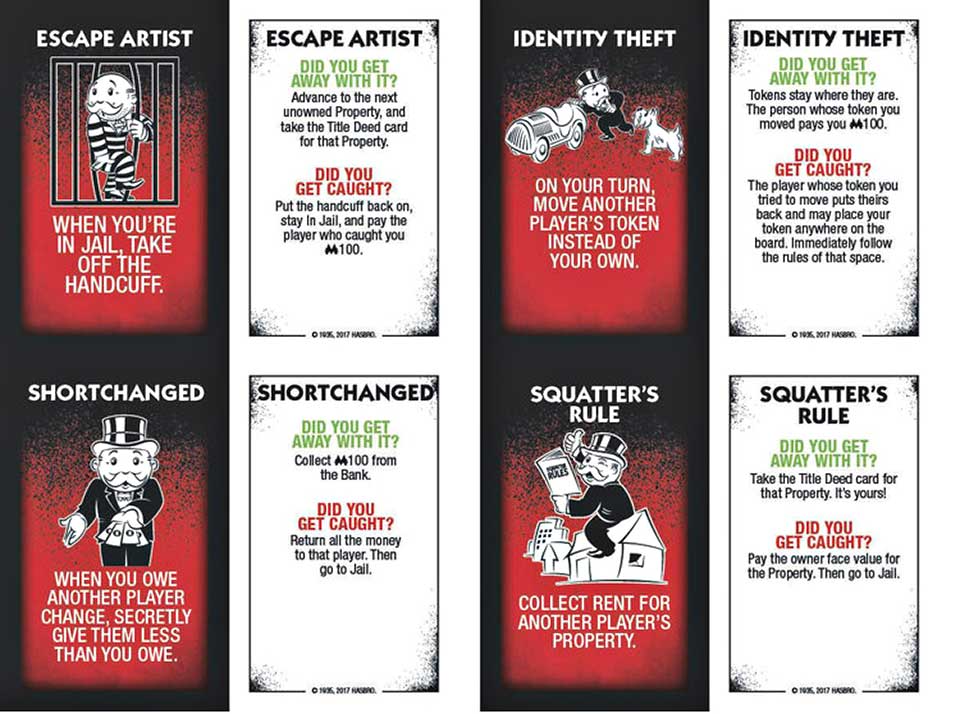 via Insider via Technabob.