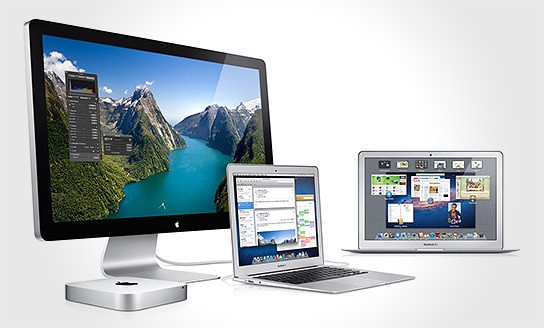 after much speculation and anticipation, Apple has finally unveiled a line of product equipped with Thunderbolt technology. these product includes MacBook Air, Mac Mini, as well as the Apple Cinema Display, which is now known as Apple Thunderbolt Display. these trio now joins MacBook Pro and the iMac in the Thunderbolt fray, leaving only Mac Pro and the MacBook without this technology. along with the hardware announcement, Apple also announced the OS X Lion availability as a digital download via the App Store with effect from today.
[ad#Google Adsense-text-468×60]

first up is the much anticipated MacBook Air (MBA) with Thunderbolt technology. besides its obvious highlight, the new MBA also features faster processor in the form of Intel Core i5 and i7 as a configurable upgrade option, backlit keyboard and Solid State flash storage. the new MBA brings about another change – this time round Nvidia was dropped in favor of Intel HD Graphics 3000 processor across the range. apart from the aforementioned, other features remains pretty much the same. the new Air maintains the same form factor as its predecessor but is a tad heavier. the new MacBook Air with Thunderbolt technology is available now with a starting price of $999 and up. 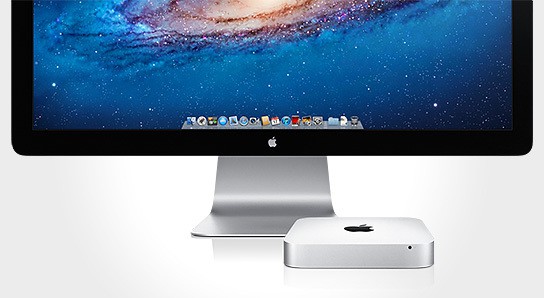 not only the new Mac Mini is now blessed with Thunderbolt technology but it also sports the faster Intel Core i5 processor with i7 as a configurable upgrade option (only for the 2.5GHz model) and is equipped with Intel HD Graphics 3000 processor (AMD Radeon HD 6630M graphics for the 2.5GHz model). other standard features include 500 GB of HDD, HDMI port, 4x USB 2.0 ports, SDXC card slot, FireWire 800, audio line in/out mini jacks for both (digital/analog) and the support for dual display and video mirroring. connectivity includes WiFi, Bluetooth, as well as Gigabit Ethernet. the new Mac Mini with Thunderbolt technology is available now with a starting price of $599 and up. 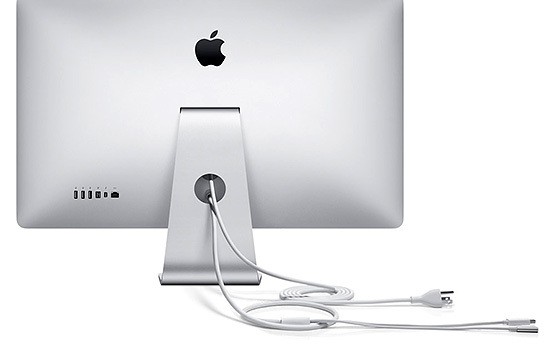 these trio of product updates will certainly going to have Apple fans going gaga. i know i almost did but my wallet ask me to keep it down. what a bummer. needless to say, both the new MBA and Mac Mini are shipped with the new Mac OS X Lion.