If you didn’t think 1992 Dark Horse comic book mini-series penned by Frank Miller and drawn by Walt Simonson, Future Robocop, is weird, then chances are, you must be loving it and if that’s the case, you may want to look out for the NECA Robocop Vs Terminator Ultimate Future Robocop Action Figure. This 7-inch action figure is based on the said comic book, depicting a Terminator and Robocop mashup which results in Murphy getting Terminator and rocket launcher arms, and loaded with an articulated shoulder-mounted mini gun and a bunch of rockets and missiles. 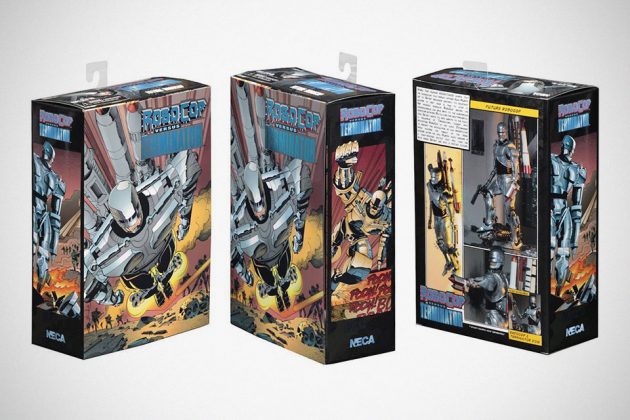 A few other worthy mentions include 25 points of articulation that probably it more agile than the movie Officer Murphy, an Auto 9 pistol sidearm and what-I-thought-to-be the star of the entire package: a display-friendly window box packaging with opening flap so you can display it in all its glory without separating it from the box. And serious collectors would know what that means. It means owning it without devaluing it.

According to our source, NECA Robocop Vs Terminator Ultimate Future Robocop Action Figure is open for pre-order on Entertainment Earth, Big Bad Toy Store, and Amazon, but we can’t find it on any of the stores. Price is unknown too, but we do know it will hit the shelves sometime in December, likely to compete for a piece of the Holiday Season. More looks after the break. 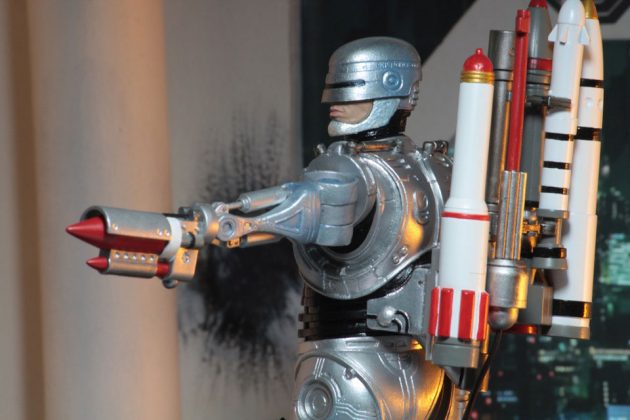 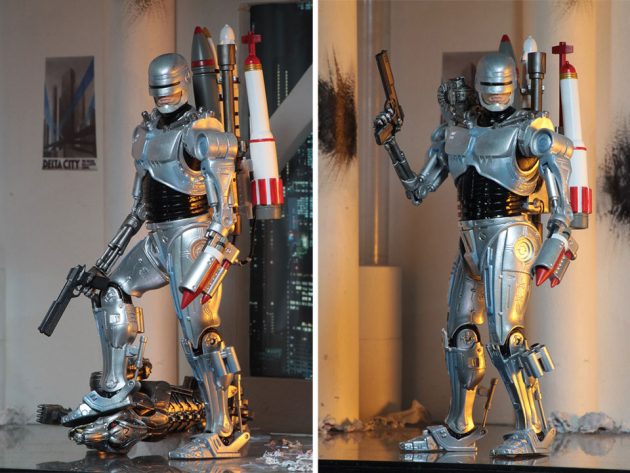 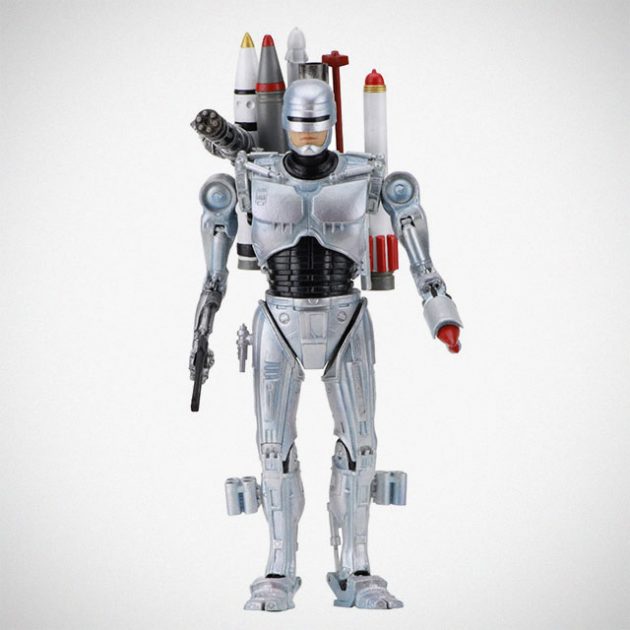 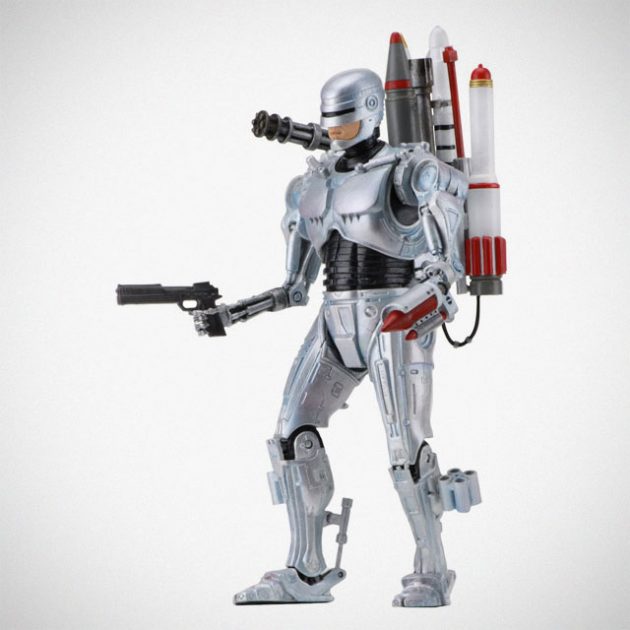 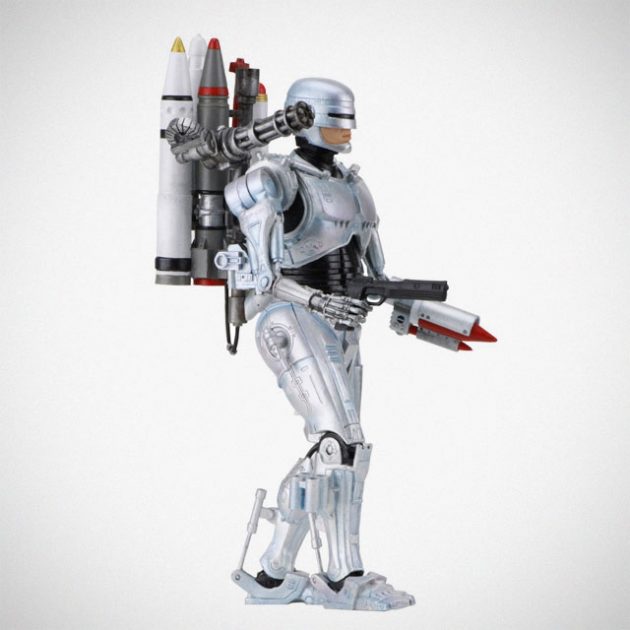