The recently concluded world’s biggest electronic was the platform for many who wants their wares to be seen and heard, and Netflix, the streaming TV service, was no exception. In fact, it had more reason to be there, simply because of the theme surrounding its much hyped cyberpunk series, Altered Carbon which it had leveraged on CES to promote. So, yeah, Netflix had a booth and it was one that no visitor will past by without noticing – thanks mainly to a pair of humans being lab-grown. Alongside the human specimens, each floating in its own vats (which are rather creepy), are elaborate gadget props and viral videos to further help to promote the “company.” 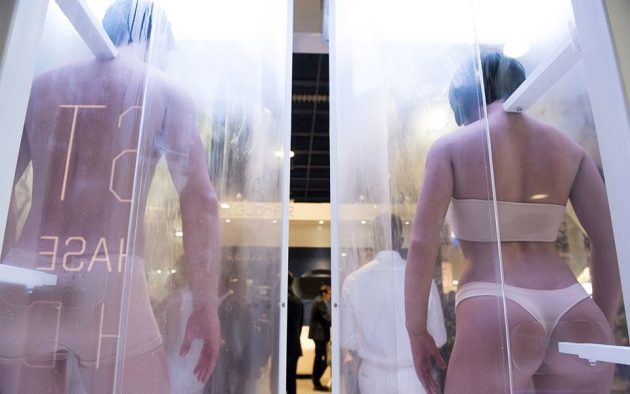 Further adding to the realism was, the booth for Altered Carbon was supposedly hosted by the fictional company Psychasec, which, in the show, promotes immortality by the way of transferring one’s consciousness into a younger body called “sleeves,” or something to that effect. Of course, the uninitiated will not know Psychasec is not real and neither was the tech it supposedly possessed. TBH, it may very well be mistaken to be a real tech. I have no doubt some may have held high regards for the tech in Silicon Valley and completely fell for it. Anywho, regardless who fell for it, we must sat it was a novel way of drumming up the hype running up to the show’s screening on February 2. 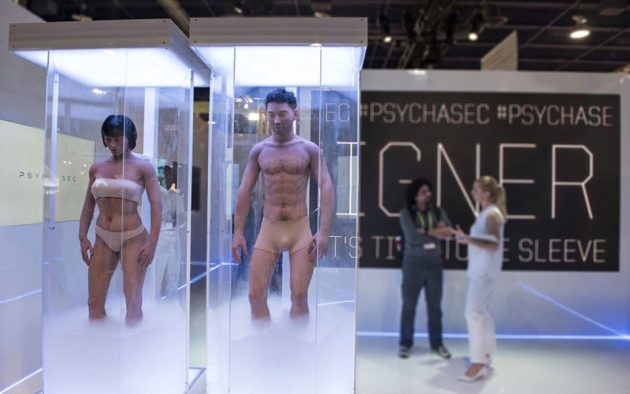 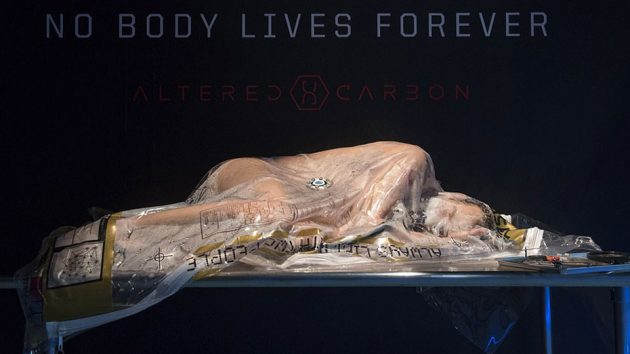