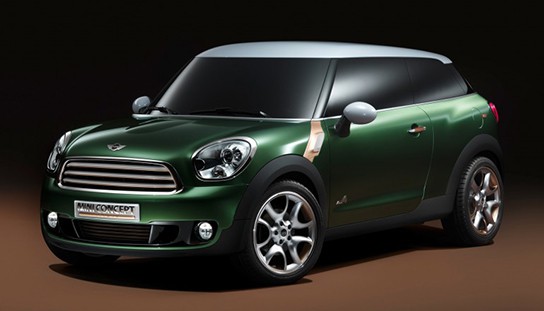 i am surprised BMW managed to come with so many variants under the brand name ‘Mini’. when the Mini first reappeared in the automotive market, i thought it would be another one-model lineup (what lineup?) car. never mind my skepticism, it has proven that there can be many Mini variants and more to come.
[ad#Google Adsense-text-468×60]

set to debut in the upcoming Detroit Auto Show is the Mini new Sports Activity Coupe (come on, it is a hatchback. is it not?) concept dubbed the Paceman. powering the all-wheel-drive Paceman is the four-cylinder, 16-valves motor that produces 211 hp and 260 Nm of torque. however, there’s no decision as to whether the Paceman concept will becomes a reality. 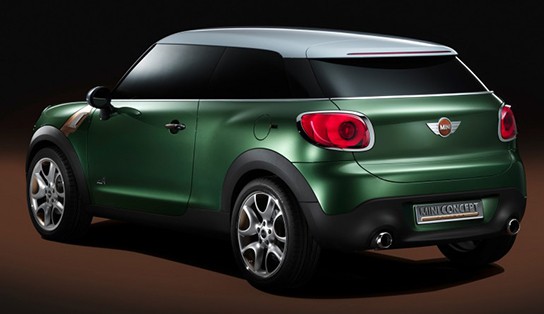