Can’t wait for Project Ara to experience modular smartphone? Well, than you may want to check out Nexpaq, a modular smartphone case that turns your iPhone 6, Galaxy S5 or Galaxy S6 Edge into a Project Ara-like smartphone, letting you add and remove features to your device as you see fit. Rest assure, you won’t have to take apart your handset to enjoy the versatility offered by Nexpaq and the best part is, you get to do so with a device that you’re already familiar with. There are two parts to the case: the base case which also boast a built-in 1,000 mAh battery and six module slots, and the physical modules. Using custom connector, the modules can be plugged in and out to add or remove features like additional storage, flashlight and stuff. 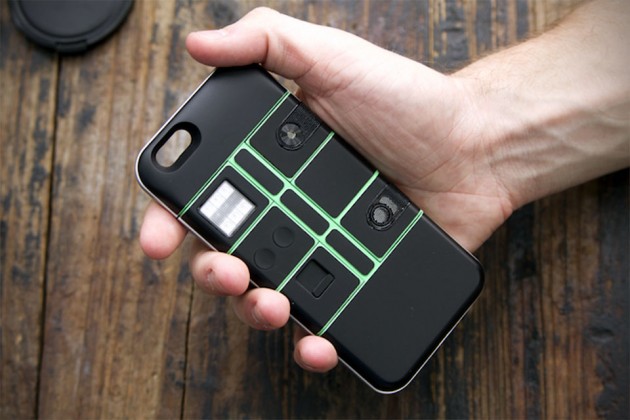 So far, the outfit has 12 modules to offer: a 400 mAh battery, an amplified speaker, a super LED flashlight, a microSD card reader, a temperature and humidity sensor, hotkeys (for one-click access to your favorite app or function), a USB flash, an air quality sensor, a laser pointer, a 64GB hard drive and even a a breathalyzer. Module ‘bays’ that are not occupied are fill in by dummy modules, which basically looks and clicks in like the functional modules but do nothing. The real kicker here is, these modules are non OS-biased, which means they can be swapped between different make of handsets. The case works in conjunction with a companion app that, presumably, handles the soft side of every modules that the company has to offer. And oh, did we mention the modules are hot swappable? 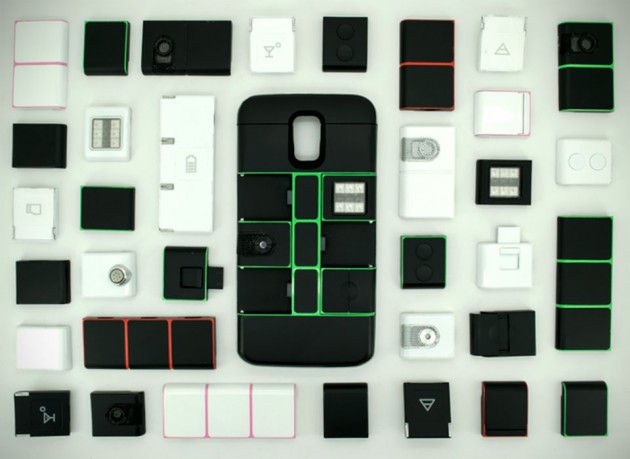 The startup said to think Nexpaq as LEGO bricks with special powers, but we can’t help but to reference it to Google’s Project Ara. They are both on the same concept, except that Nexpaq lets you use your device of your choice instead of shoving a brand new device into your face. Moreover, Nexpaq’s modules are future proof, which means as you change device, you can continue using the modules as long as there is a case for your new device.

However, there is a catch here: as of now, only three handsets are supported which we already mentioned earlier, but more devices will be supported in future. First, it has to take this bold ambition to the market, which the company is leveraging on crowdfunding to do so. That said, if you are all up for it, you pre-order the Nexpaq for your iPhone 6, Galaxy S5 or Galaxy S6 Edge on Kickstarter for $109. But be aware that delivery won’t happen until January 2016. Though there is no worrying about funding cos’ the campaign is well over its funding goal and so, the product is a go.