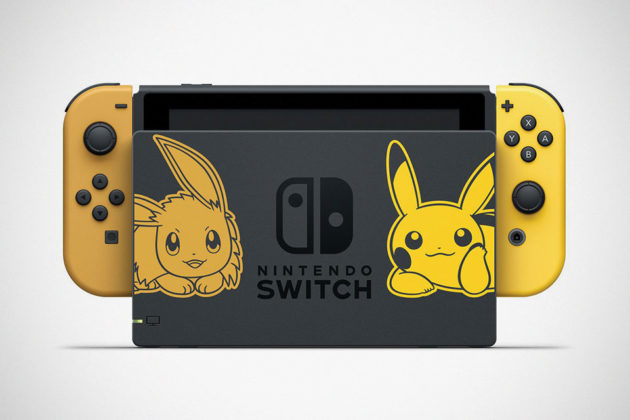 Nintendo has officially announced the would-be biggest Switch titles this year will be available in exclusive hardware bundles. Of course, the games can be acquired separately, but true Pokémon fans will want this Pikachu and Eevee-themed Switch hardware. The special Pikachu and Eevee treatment is rather subtle with only black silhouettes of the two iconic Pokémon around the back of the device. 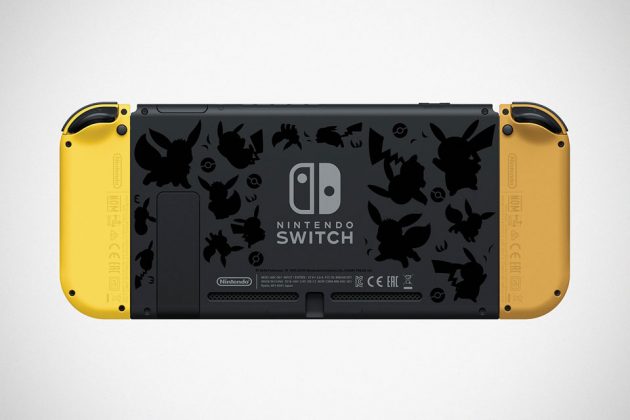 The special edition shines as an entire package which also includes a dock decorated with image of the two adorable monsters, a tan and yellow Joy-Con game controller, a Poké Ball Plus controller, and a download code to a digital copy of Pokémon: Let’s Go, Pikachu! or Pokémon: Let’s Go, Eevee!, depending on which edition you choose. 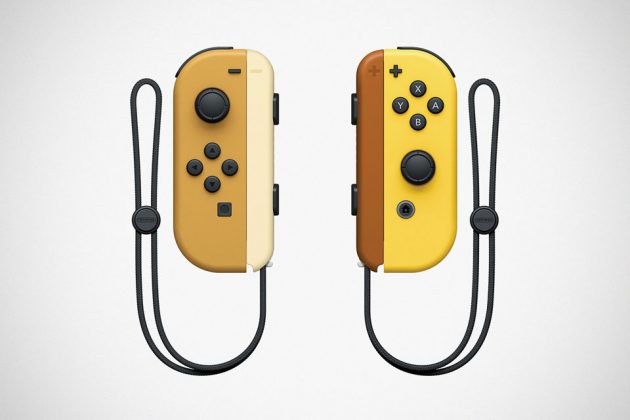 Other hardware and accessories included in the bundle include Joy-Con wrist straps, Joy-Con grip, a high-speed HDMI cable, as well as Nintendo Switch AC adapter. Like most bundle of this nature, the Nintendo Switch Pikachu & Eevee Edition is not a deal stealer. Meaning you are getting the hardware or the game any cheaper. Expect to shell out $399.99 for the bundle, which is essentially $299.99 for the console plus $99.99 for either game with the Poké Ball Plus.