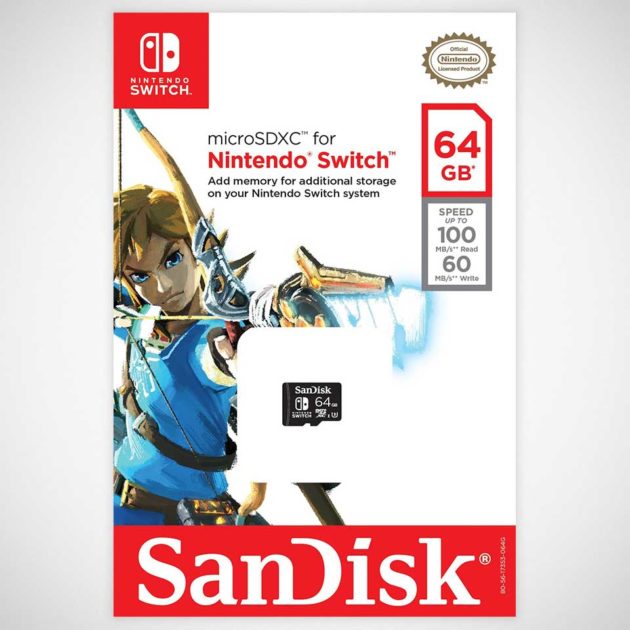 Obviously, these cards will have no magical power over your console. It will not have any performance bump, but hey, at least you can be sure that they are trusted cards for Switch. Not that SanDisk by itself isn’t reliable, btw. The thing is, you can use just about any microSDXC card on your Nintendo Switch, but like I say, for the sake of completeness often sought by purists and connoisseurs, this is it. Not sure if you are on of those purists or connoisseurs? Well, if you often find yourself opting for official accessories as opposed to third party varieties, then you are without doubt a purist.

The Nintendo-licensed 64 GB and 128 GB microSDXC SanDisk memory cards are set to be available at select retailers starting October 2017. No words on the pricing at this point in time, though. 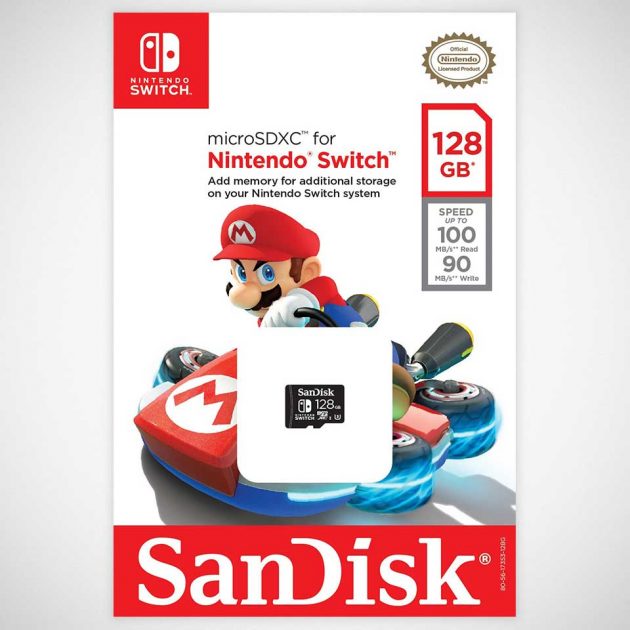