I said it before and I will say it again. I never understand the need for handset makers to have more than one flagship. I mean, seriously, it is basically cannibalizing its own market in the name of market share. I guess manufacturers just can’t help it, thanks to a thing called competition-pressure. LG is one such handset makers that caved into the pressure and the new V30 announced at the IFA is the company’s the other flagship that should make you torn in deciding to wait for the next G series or go for the V. I guess it is a good news for fans of the V series. 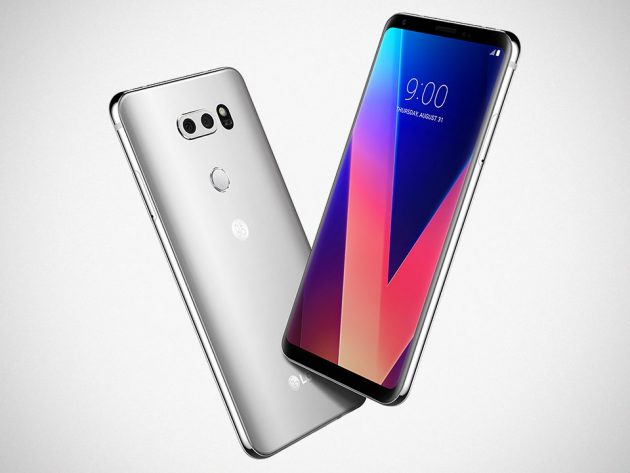 Aesthetically, the V30 is pretty, but it kind of lean more to the G6 design and to some extend, look a little S8–ish if not for the aspect ratio. Anywho, V30 is a proud newborn of LG with the South Korean electronic giant touting it as a device loaded with “industry innovations” which include the first 1.6 aperture camera lens, the first glass Crystal Clear Lens, the first OLED FullVision display, Cine Video mode for producing movie-quality videos (that’s a bold claim there, I must say), premium sound with advanced HiFi Quad DAC (32-bit, no less), B&O PLAY tuned sound, and Voice Recognition. 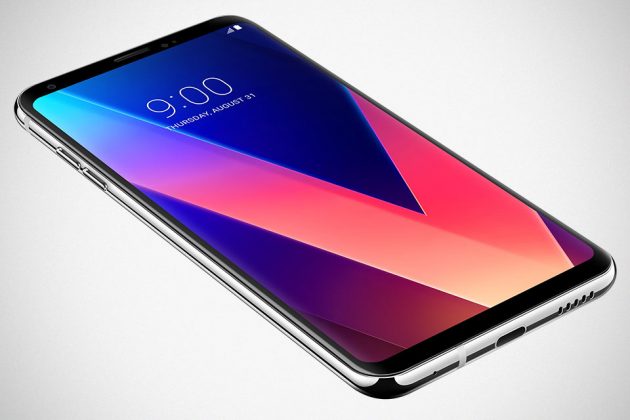 Like the V20, it has a dual-camera setup on its back, but this one here boasts an upgraded 13MP wide angle lens “with two thirds less edge distortion” as compared to the V20. And then there’s the Cine Video mode that offers Cine Effect and Point Zoom that allows you to record high-quality videos with cinematic hues of different movie genres and the ability to zoom in on any subject regardless of its position in the frame. Those are just the tip of the iceberg. There are a lot more that should make the V30 a mobile videography powerhouse.

Basically, LG wants to convince avid videographers to use its device to make movies and given what it has to offer, perhaps the idea may not be that audacious after all. Apart from imaging, the V30 also packed a ton of innovations and among them, the build has us intrigued. The build shares a construction technique found in modern buildings, called H-Beam structure, that integrate the edge with a metal frame. The most advanced tempered glass, Corning Gorilla Glass 5, can be found on both the front and rear of the device. 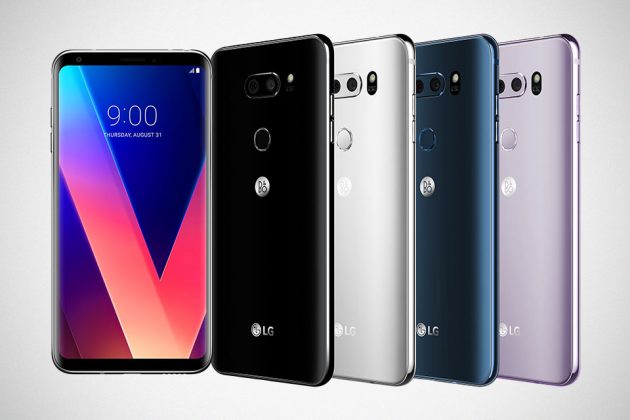 As far durability goes, it is said that the V30 passed 14 categories of the MIL-STD-810G Transit Drop Test. So, yeah, this thing is military-grade, alright. Though we are not sure if it is the same for in terms of security. Apparently, LG has included a heat pipe and a cooling pad to ensure heat can be dissipated as quickly as possible so it perform optimally and finally, an IP68 rating rounds up the rugged package.