Since the 70s, Star Wars has captured the imagination of sci-fi buffs the world over. Among the tech depicted, though fictional, that has fans enthralled would be the Lightsaber. How nice if Lightsaber is real? The prospect of wielding the futuristic energy blade-equipped sword and wishing the worst on your enemy is strangely satisfying. It was every Star Wars fans’ wet dream come true which will never become a reality. But that’s until now. Thanks to Lenovo Star Wars Jedi Challenges Augmented Reality video game, your dream of wielding a Lightsaber is finally a dream no more. Granted, you won’t share the same experience as Luke Skywalker since what you will be experiencing will be wholly based on augmented reality, but hey, it is way better than not having any. 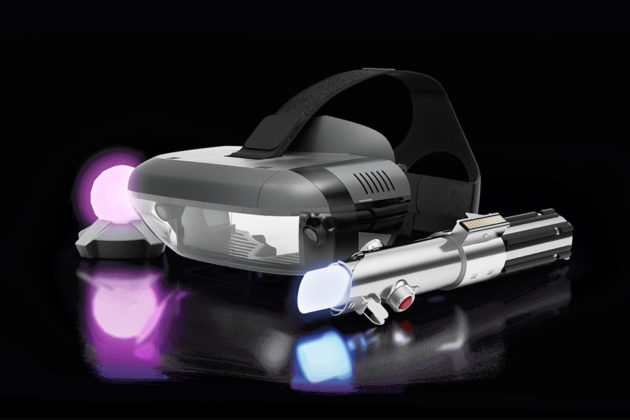 With the Disney sanctioned Star Wars Jedi Challenges you will get all the hardware required to kickstart your Jedi career which includes Lenovo Mirage AR headset, a force feedback-enabled Lightsaber hilt as controller for kick-ass realism, and a beacon for accurate tracking of your location, while expanding and filling in the environment around you to create the incredible immersion. Man. Just imagine slaying galactic baddies right in your plush carpet laid room. Imagine! I’d be lying if I say I am not drooling over this already. In short, I am so getting it!

Now, for the good news. The Star Wars Jedi Challenges was introduced a few months ago to Disney fans and today, it is finally available for pre-order on Lenovo website for a tidy sum of $199.99. The smartphone required is, obviously, not included. 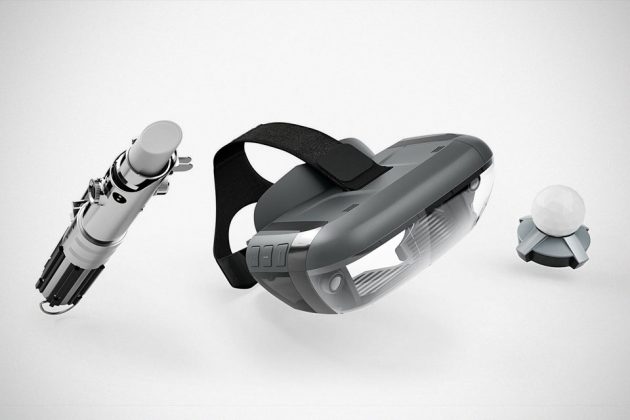