2019 marks the 50 years of Nissan GT-R (formerly under the moniker Skyline). To mark the golden jubilee of this world-renowned sports car, Nissan has joined hands with another half a century old company, Italdesign, to create a custom-bodied GT-R which it calls Nissan GT-50 by Italdesign. With the Italdesign in the mix, you expect nothing less than a spectacular ride and it certainly is! The GT-R50 is a dual celebratory ride; it marks the 50th anniversaries of both the GT-R, in 2019, and Italdesign which celebrates its semi-centennial this year. 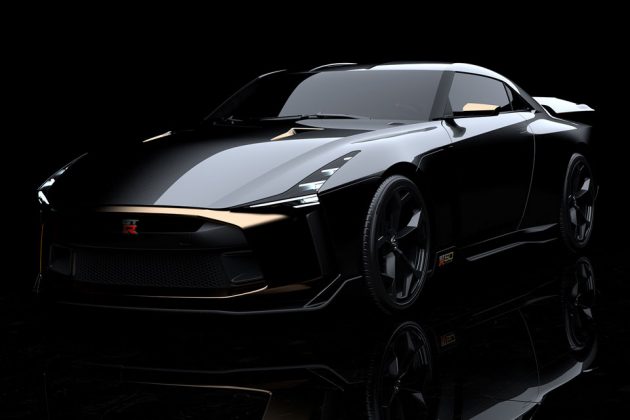 Nissan and Italdesign will be bringing this ride with them to the prestigious Goodwood Festival of Speed, happening between July 12 and 15, 2018. The Nissan GT-R50 by Italdesign began its life as a Nissan GT-R NISMO and it was subsequently injected with 120 PS (118 HP) more power, along with upgraded chassis and driveline to consummate the package. The GT-R that you have known has significantly transformed in the hands of the Italian coachbuilder. It features a sharp and edgy exterior that looks more like a car from distant future. 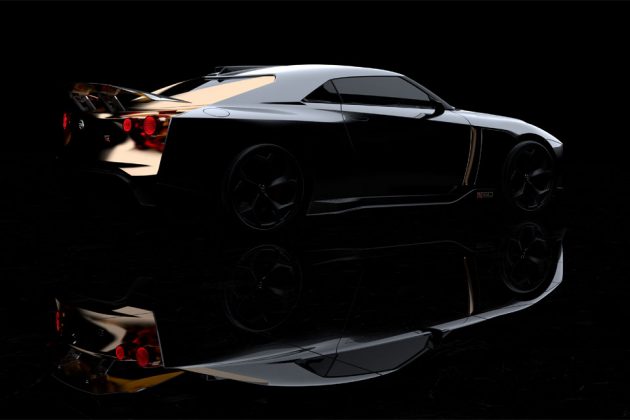 On the outside, it gets a pronounce power bulge on the hood, stretched LED headlights, a lowered roofline, “samurai blade” cooling outlets behind the front wheels, a massive adjustable/retractable rear wing and wrapping up with a Liquid Kinetic Gray paint job with distinctive Energetic Sigma Gold anniversary accents. 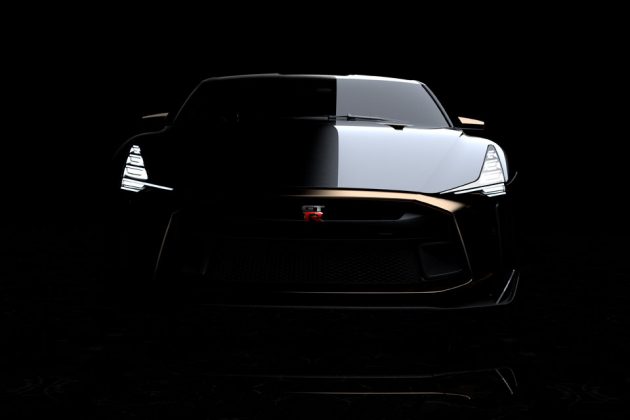 On the inside, the predominantly black interior oozes with an unmistakable Italian spirit. It boats two different carbon fiber finishes across the center console, instrument panel and door linings, and the seats are wrapped in gorgeous black Alcantara and fine black Italian leather with gold accents that echo the exterior paint job. 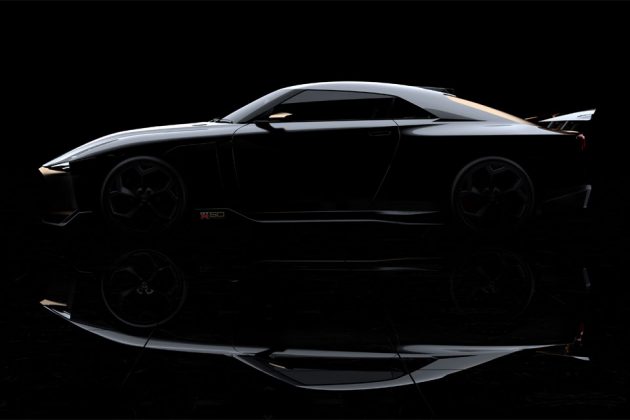 Under the hood, the hand-assembled 3.8L V6 VR38DETT is massaged to produced around 720 PS (710 HP) and 780 Nm (572 lb-ft) of torque. The increased in power is complimented by an upgraded handling, delivered through a revised Bilstein suspension damping system and upgraded Brembo braking system. 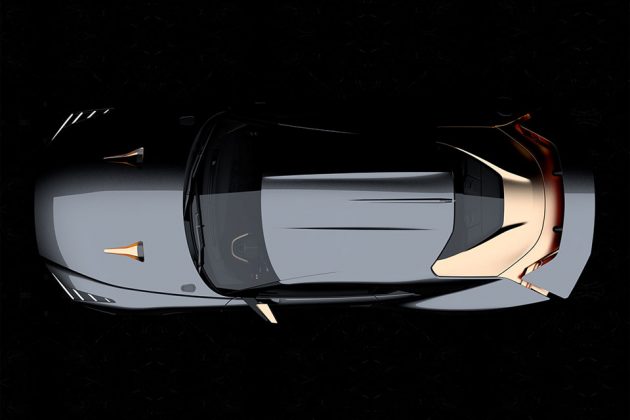 The main reason for Nissan and Italdesign for showing off the Nissan GT-R50 is the same as many automakers: to gauge the interest of the public (the very rich public, that is). Depending on the reception to this elegant beast at Goodwood and other events, Nissan and Italdesign may considered offering it as an ultra limited supercar.

And if it does get produced, only 50 units will be made by Italdesign, with each car tailored to each individual buyer and with an equally eye-watering price tag that starts at around 900,000 euro (or about US$1.06 million). Ouch. Getting it is a problem and so is paying for it. Well, didn’t I say “for the very rich public”? Skip ahead for a couple of introductory videos. 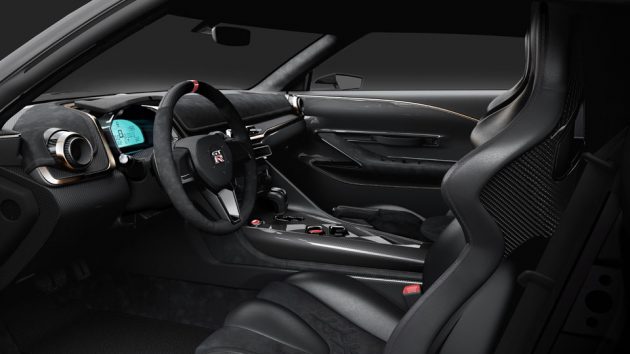 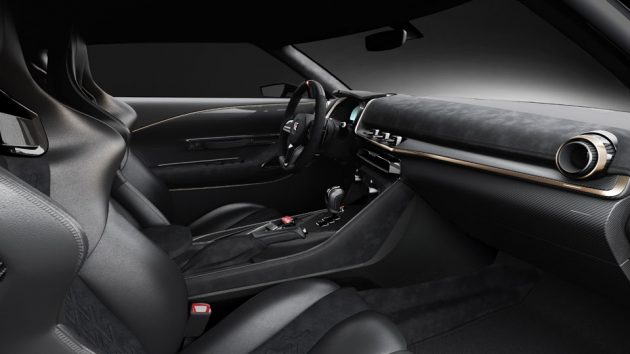 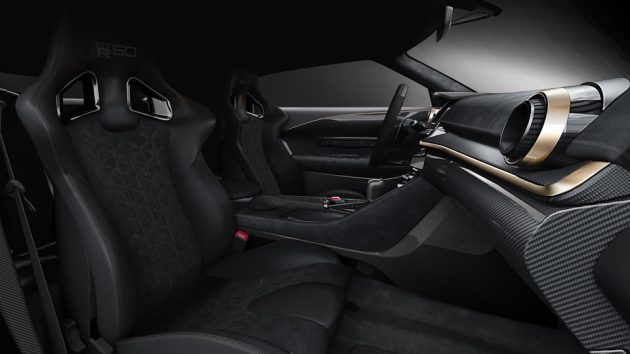