Being budget-conscious does not mean you need to settle for less. This is especially true for smartphones, or more specifically Android phones, but only if maker like Nuu make good their promises. Speaking of Nuu, the outfit has just announced a pair of new handsets, namely Nu3s and X1. These new devices promised “features of premium smartphones” that cost no more than $250. Kicking of the duo is the Nu3s, which is a 4.7-inch fitted with a HD touch display and powered by Qualcomm Snapdragon 200 chip with 1.2GHz quad-core processor. Other features of the Nu3s include HSPA+ connectivity, an 8MP BSI camera, a 5MP front-facing camera with wide angle lens geared towards selfie lovers, 1GB RAM and 8GB of onboard storage. 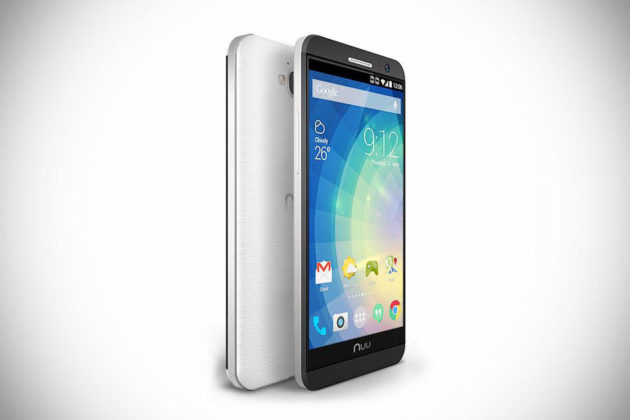 The X1, on the other hand, is of a somewhat higher spec. It sports a larger 5” display, though still the same 1,280 x 720 HD resolution and is powered by a Qualcomm Snapdragon 400 chip with 1.2GHz quad-core processor, backed by a GB of RAM. It has 16GB of internal storage (no mention of expandable storage for both, so I assuming they have none). Other mentions include 4G LTE radio, a 5MP front-facing camera with wide angle lens, a 13MP BSI camera sourced from Sony, and NFC functionality. Both devices run on Android 4.4 KitKat (which from the look of it, the OS is not skinned) at launch. No word if they will be receiving Lollipop.

Both devices are available from Target web store, priced at $179.99 and $249.99 for the Nu3s and X1, respectively. The devices are, of course, unlocked and ready to rock any telco’s SIM.