Mankind’s fascination for curved phone is not illogical. A curved phone is more ergonomic when placed against the face (but clearly not when placed on flat surface such as the desk). Despite so, only a couple of handsets in the history of mobile phone ever adopted the design. In fact, there was only one and it was the Nokia 8110 from the 90s which was recently being updated and brought back to life. That phone was as iconic as the red British telephone booth and because of its unique curved candy bar form factor, it was affectionately called the “banana phone.” 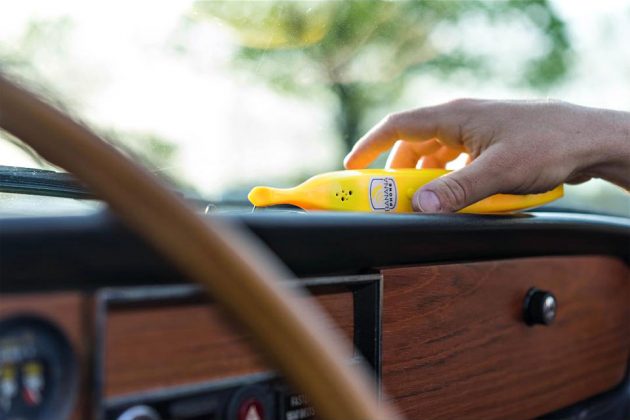 But is it really a banana phone, though? Nope. Not quite. As it turns out, there is actually a phone that can be truly called a banana phone and it is The Banana Phone. Duh. I am not even kidding. There’s really a Banana Phone that is literally a banana. OK. Maybe it is not quite the phone, phone you expect and it is a real banana either. It is more of a Bluetooth headset (or more correctly, handset) that pairs to your smartphone via Bluetooth and allows you to take calls and also uses voice command offered by Siri and Google Assistant to make calls. Its creators refer to it as “phone with appeal.” 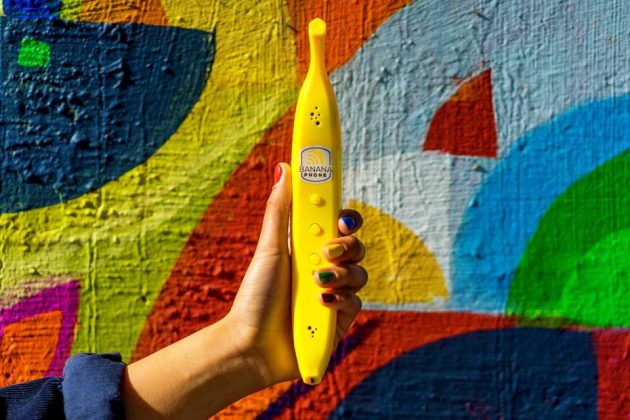 I, on the other hand, think it is a “phone that is novel.” I mean, seriously, why the hassle of picking up an accessory to answer the phone when you could pick up the smartphone? So, yeah. I guess it is all in the name fun and laughter and also, gorillas. Wait, what? Gorillas? Yes. Gorillas. While turning heads and putting smiles on people faces, the Banana Phone is also a gadget that supports the conservation of gorillas. Banana Phone is a certified and active 1% For The Planet member. 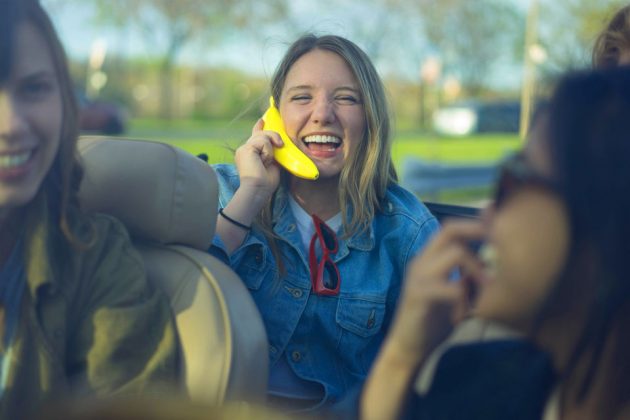 The startup pledged to give 2 percent of all revenue to support Gorilla Conservation in the Democratic Republic of the Congo & Rwanda. So, if you use a Banana Phone, you’d be getting a truly ergonomic phone that is fun and silly at the same time, and also chipping in for a good cause. If you are convinced that your life is need of a true Banana Phone, you may want to consider picking up a unit from Banana Phone web shop for $39.99. Continue reading to find the product video, as well as a hands-on video by Unbox Therapy. 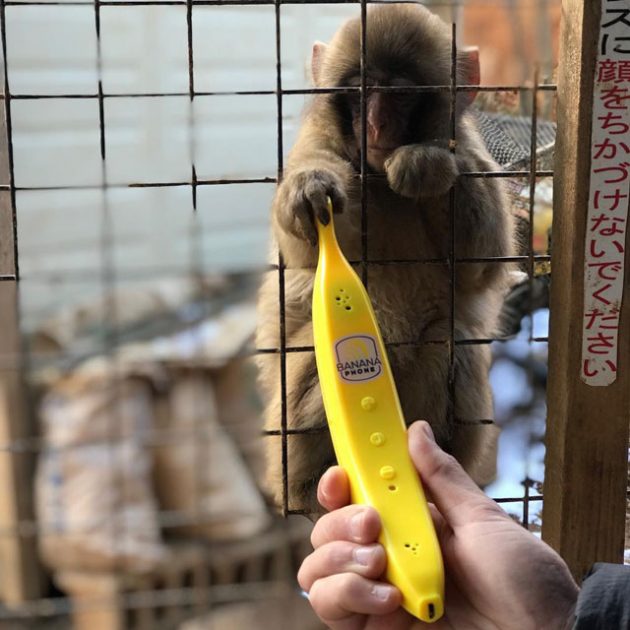