Samsung isn’t exactly the name for gaming hardware, but that hasn’t stop this other South Korean electronics giant, Samsung, from diving into it. The company’s first-ever gaming laptop, Notebook Odyssey made its debut yesterday and boy, does it look all business. It even as a specially designed logo to show it does indeed mean business (think: ASUS ROG). Coming at 17.3-inch and 15.6-inch, Notebook Odyssey is, expected, Samsung kind of sleek and touting quite a few delightful features which include an advanced cooling and ventilation system known as HexaFlow Vent, 7th-generation Intel Core i7 processor, NVIDIA GTX1050 graphics with up to 4GB VRAM, up to 300 nits backlit anti-glare FHD display, ergonomically curved keycaps, backlit WASD keys (15-inch model only), and customizable backlit color of individual keycaps (17-inch model). 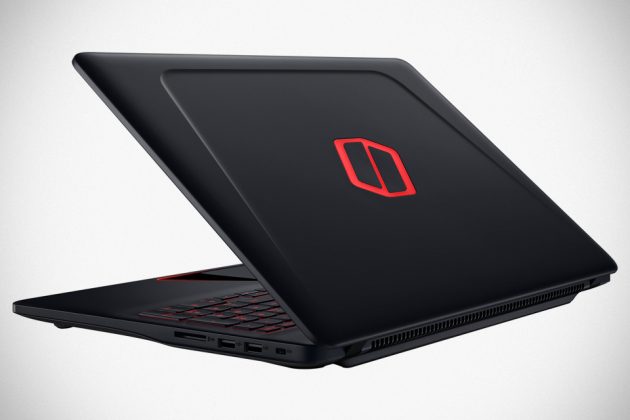 Other key details include up to 64GB DDR4 RAM, up to 512GB PCIE SSD plus 1TB HDD, 93Wh battery (43Wh on the 15-inch model), and a host of connectivity comprising of USB Type-C, USB 3.0, USB 2.0, HDMI, Ethernet et cetera. From the dedicated brand logo we know Samsung mean business in the gaming hardware arena, but the official press release seem to downplay it. The entire text appear to be lack lustre and unenthusiastic. Also, it also feel like this was a rush job in time for CES at Vegas cos’ the graphics for the 17-inch is not even nailed down.

Samsung had suffered some pretty nasty setbacks in 2016, but sure hope this isn’t a half-hearted job cos’ the gaming community won’t as forgiving if offered a half-baked ‘gaming rig’. That said, availability and pricing are both not disclosed at this point, but if it piques your interest and you happen to be in and around Vegas between January 5-8, you can check it out in person at Samsung’s booth (#15006, Level 1, Central Hall) at CES 2017. 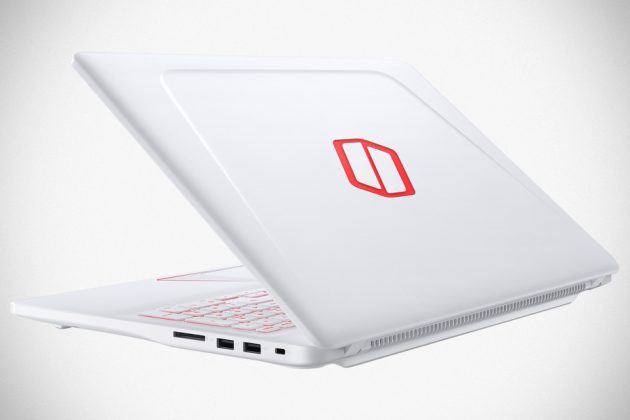 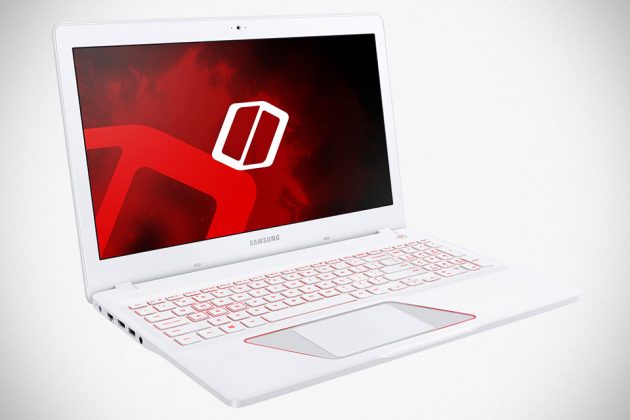