We may not have flying cars (yet), or self-fitting jackets, but one thing for sure, 2015 and beyond is indeed the future. Why? Well, who would have thought 3D printing has evolved so quickly that our smartphone can be used to 3D print? Yup. You heard that right. Smartphone 3D printer, or more correctly put, smartphone-powered 3D printer is here and it is called OLO. The best about OLO? It cost just $99, which is about the price one would pay for a multi-function inkjet printer today and this means, 3D printing is more accessible than previously thought possible.

Not only it is affordable, which opens up to access to 3D printing, but it is super easy to use and super portable, thus allowing users of any skill level, from beginners to experts, to 3D print anytime, anywhere. Speaking of size, the ‘printer’ measures just 6.8 x 4.5 x 5.8 inches (172 x 115 x 148 mm) and weighs 1.7 lbs (780g) and is composed of only 7 plastic parts, one chip and a lone motor. Despite its size and simplicity, OLO is still capable of 400 cubic centimeters of printing volume with a x/y resolution of up to 42 microns and z resolution of up to 36 microns.

The printer is autonomous, powered by four AA cells that’s good for 100 prints or more, which means you don’t need to fret over recharging. The device uses special photopolymeric resin that cures using the light from your smartphone screen, layer by layer. Granted, it won’t be making any print speed record as a single layer of say 0.035 to 0.2 mm takes 20-32 seconds. Though the brightness of the screen is a determining factor too. As a consolation, it can print multiple objects, uniform or different designs, simultaneously as long as the objects can fit within the print volume. 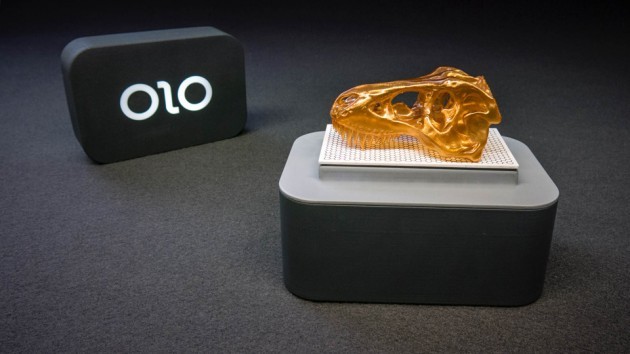 As of now, four materials and five colors are available, allowing you print a variety of things like hard objects, flexible one like rubber, and even castable resin. A companion app for Android, iOS and Windows phone completes OLO, allowing you to print from a library of objects. Users can also choose to create their own using 3D software, or import them from 3D scan software.

Clearly, OLO Smartphone-powered 3D Printer is one of the most exciting tech developments of 2015/2016 and hence it is of little surprise that its Kickstarter campaign has garnered over 10,000 backers with $1.5 million in funding. Well, that’s not a typo. People are ecstatic and so are we.

If you up for it, then you may want to consider pre-ordering a set, which includes the 3D printer, a bottle of white resin and OLO sticker set, for the said $99. Estimated delivery is September this year and oh, OLO is not available to all countries though. So you may want to clear this one with its creator before you commit on one. 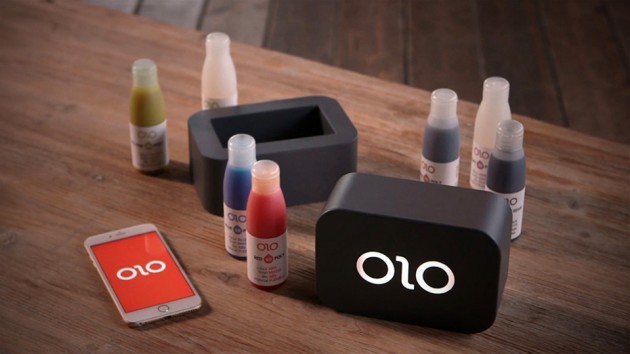 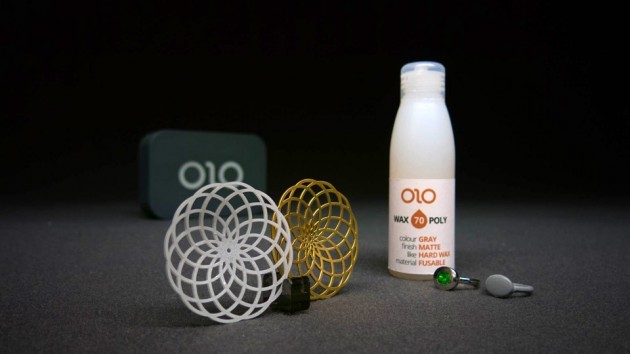 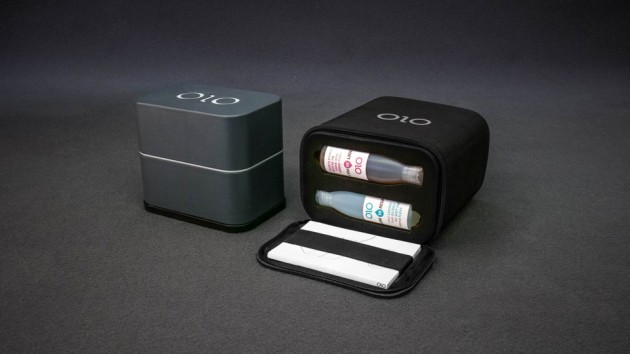