While affordable accessories like the Moment Case and Prynt Case attempts to transform your smartphone into an actual digital camera, the freshly announced Olympus Air A01 Lens Camera takes such endeavor to the next level by blessing your mobile device with a full-fledge 16MP micro-four thirds sensor-equipped lens camera. If that sounds all too familiar to you that’s because Sony has already done that with the QX lens, which some said was a failed attempt to turn your handset into a powerful camera. Despite so, the Japanese imaging equipment maker thinks it is a brilliant idea, but to us, we are pretty stumped as to why there is a need for such a product when there are already WiFi-equipped cameras that can do pretty much the same thing. 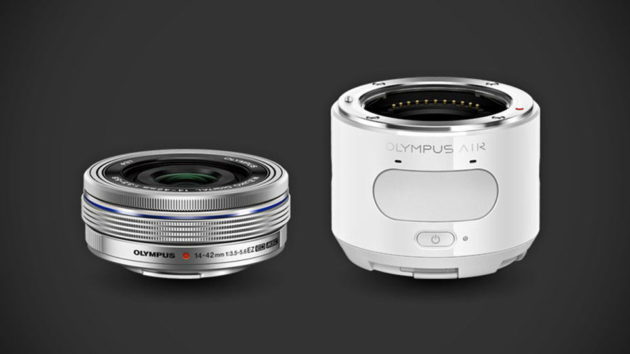 Like Sony’s, the Air looks pretty much like a regular lens, but naturally, it packs a little more than just optics; it is outfitted with the said 16MP micro-four thirds sensor, a physical shutter release button, microSD card slot, a rechargeable lithium-ion battery, and even a tripod mount. It boasts features like 81-point AF, ability to shoot at 10fps, electronic shutter that works at 1/16,000s and of course, WiFi and Bluetooth connectivity for talking to your mobile device. It does not have display; your device will be the viewfinder in this case. As you can see from the video, which you can find below, the lens supports a series of apps, including replicating a physical camera mode dial and filter effects.

Further differentiating itself is the open-source API which allows developers to create other applications to exploit the potential of the lens. But honestly, apart from filters, I can’t think of anything else a lens camera should be able to do. So I guess it will be filters and more filters? As of now, Olympus Air is only slated for Japan release in March, priced at $33,800 Yen (around US$288 at the time of this writing). But hey, we have absolutely no hard feelings about that. 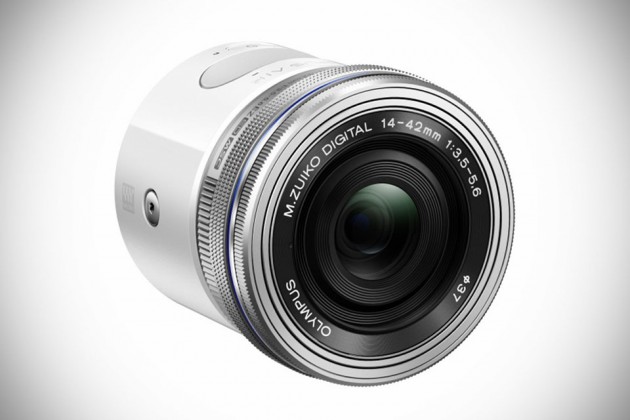 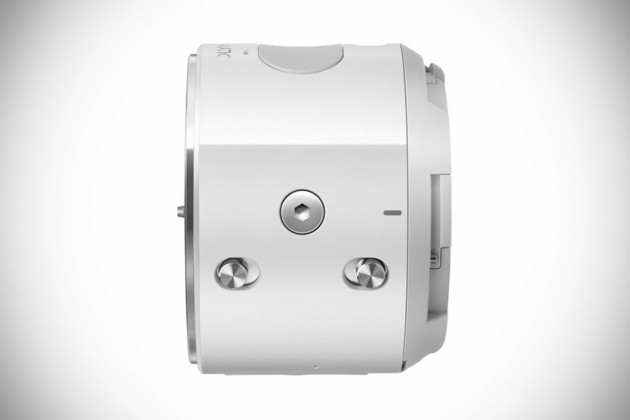 Olympus [JP] via The Verge