Induction charging has yet to become a standard in smartphones, but already there are folks who want to take wireless charging a notch up. The OvRcharge Levitating Phone Charger is one such charging device. Using a special case, your phone will be suspended in the air as invisible electrical current travels through the air from the wooden block beneath to charge your device. Like all good charger, charging will stop once the device attain full charge, but your device will remain levitating. That brings us to an annoying ‘feature’ of today’s consumer magnetic levitation.

As you may know, to achieve the floating effect, the object that is designated to float (lets called it the ‘target’) need to be equipped with a magnet, which OvRcharge’s smartphone case has, while an electrical base provides the opposing force through an electric field. Most consumer magnetic levitation design has a single magnet on the target and this creates a lone pivot point which inevitably results in the levitated object rotating. It won’t stop. Trust me. I have tested some levitation gadgets and never once those gadgets shown sign of stopping (sometimes due wind). I am fine by it if it rotates slowly, but often you will find the object spinning rather than rotating in a mesmerizing manner. Then again, I can’t speak for everyone. Who knows? Some may like it. 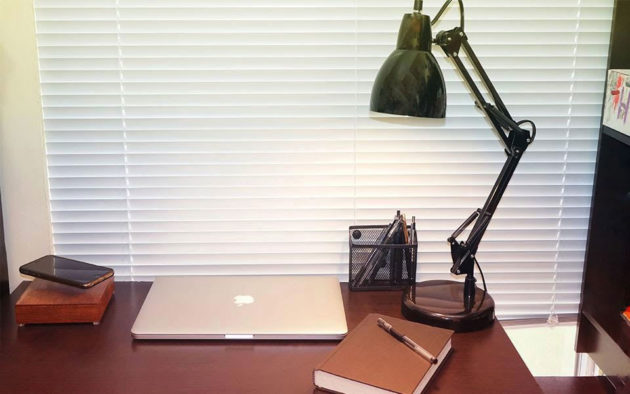 Anyways, as far as a smartphone is concerned, it is not brightest way to charge your device, let alone display it. Ok, maybe it has its novelty factor, but if you find that you often need to check your phone when it is getting juiced, then perhaps, a plain old dock will be a much convenient way. You can’t possibly poke or swipe on the device it floats precariously above a beautiful wooden block.

That’s the fact. However, if the futurist in you beckons you to grab this high-tech looking charging contraption, by all means, go ahead. And if you do, be prepared to drop a handsome $199-259 Canadian money (roughly US$150-196). How much you will be paying depends on how soon you back the campaign. Also, you will need to cross your fingers that the campaign meets or exceeds its rather lofty funding goal.