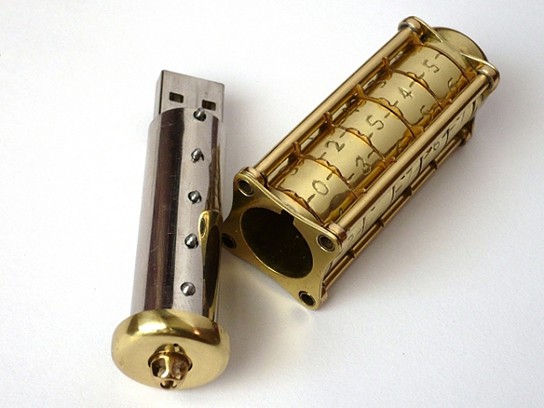 one Russian steampunker, simply known as Tarator has taken encryption for USB flash drive a notch higher by adding a physical Cryptex-style five wheeled combination lock to it. this gorgeous flash drive is unmistakably steampunk-inspired and at the same time looks like the Cryptex that Dan Brown has described in his book the Da Vinci Code – of course, in this 21st century rendition, the USB flash drive replaces the vial of vinegar and the papyrus. thus, if you failed to decode the combination, it will just stay locked and whatever data within will still remain safe.
[ad#Google Adsense-text-468×60]

Tarator designed this intricate five wheeled combination lock on the AutoCAD software, laser-cut and cast it in brass. the result is this awesomely gorgeous hardware locked USB flash drive that could be easily mistaken for an ancient relic. unfortunately, this isn’t up for sale – at least not at this moment. i am sure there are many like me who want one of these badly and i do mean real badly. 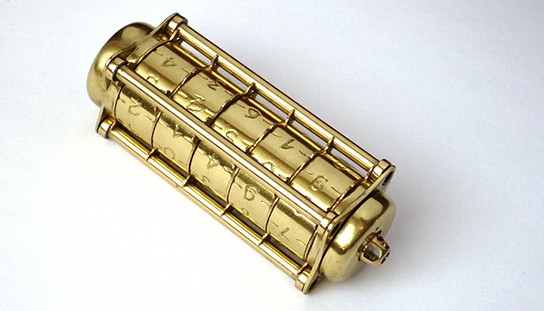 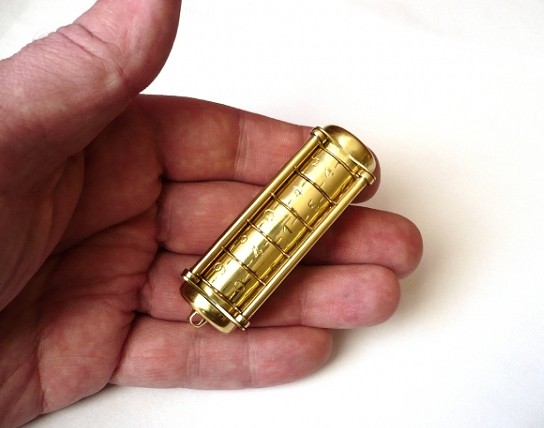 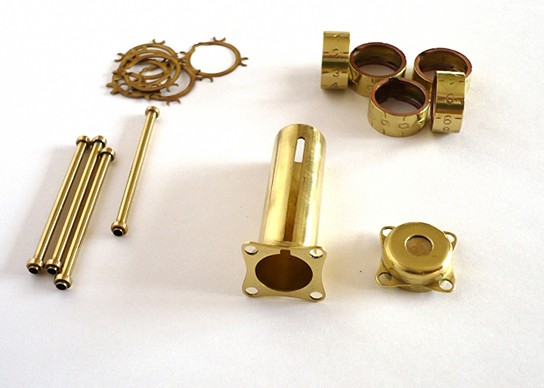