fitness tracker is supposed to track and guide you on your way to a more healthy lifestyle through exercising, which is an awesome concept, but tracking and more tracking is as far as it can do. it is after all, a passive coach, which if one lacks of the discipline to go about exercising, the fitness tracker will be as good as a white elephant or a decorative piece on your wrist. if that sounds familiar to you, then you might be needing a drill sergeant and the Pavlok Shocking Wristband is just that ‘loud-mouth’ disciplinary master that will fill the post. you may think ‘another fitness band, huh?’ well, as the product name implies, it is not just another fitness band because Pavlok pride itself as having, quite literally, the shock value that will make your butt move to do what you have set out to do. 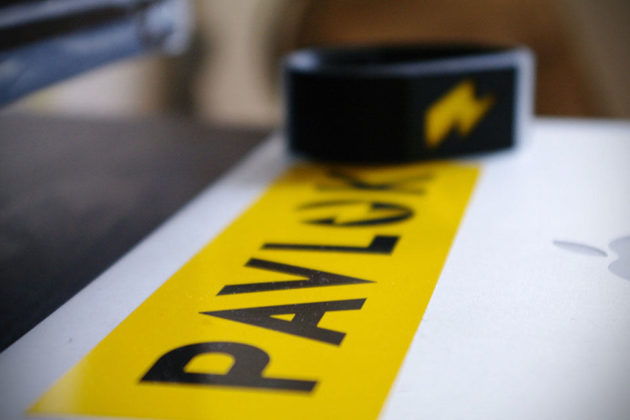 apart from the usual accelerometer which most activity tracker has, it has a short circuit built-in that will give you a zap if you fail to meet your set goal as defined by you using a companion app on your smartphone. say example, you have scheduled to wake up at 6am, but if you snooze your alarm again and again, the Pavlok is then compelled to send you jolt of electricity of up to 340V to get out of the bed. of course, shock torture is not the only trick it has. they are also more positive methods to motivate you before using employing such ‘drastic’ measure. accountability is the key, but Pavlok makes sure you are not at it alone. it will help you find a partner or join a team so there will be peer pressure and/or companionship as you move along the program. 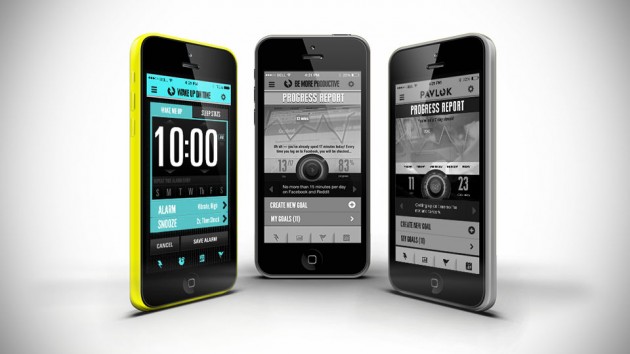 it will even to post your achievement or lack thereof on your Facebook so you will feel the pride or pressure to pull up your socks. the objective of Pavlok is not a sick joke, but to change behavior with consequences, both good or bad, depending on whether you have achieve the goals. though the Pavlok is a step up your usual fitness tracker, at the end of the day, it comes down to whether the users are willing to put in the effort to make the goals cos’ after all, both you and i know that we can choose not to wear the Pavlok. this is as far as technology can take us – unless the day comes when an android robot is there whip us up. no wait. that’s a little too kinky, but you get the idea.

the Pavlok won’t be a reality until 2015, but for the overzealous fitness fanatics, you will have a shot of being inducted into its beta program for early alpha testing where you will be expected to drop $249.99 for the Pavlok Alpha Prototype and be ready to be “tased” starting Autumn 2014. however, the Alpha Prototype is limited to just 200 persons. if you missed that, you can still secure one for yourself by pre-ordering it for $149.99, which will ship sometime in “early 2015.” 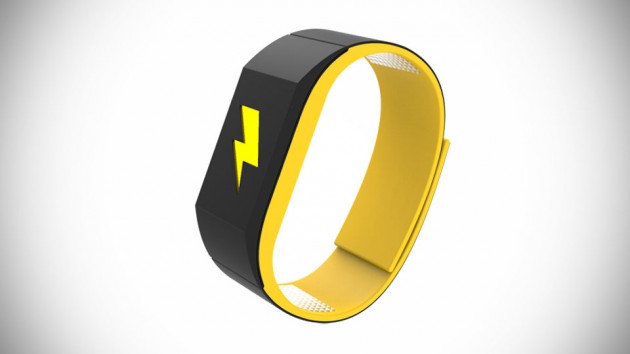