Have you ever thought about what if your action cam could fly? Wait. What am I talking about. Of course, it can, but that thing that fly and taking images is called action cam. So, it is not exactly the kind of action cam most people would have imagined. That said, what we are talking about here isn’t a separate device either. We are talking about the very same device which you use to take ground shots, doing aerial imaging. Sounds impossible? Well, not quite because PITTA is the exactly that. As a matter of fact, PITTA, the brainchild of Eyedea, Inc., is more than just an action cam and a drone; it is also a home security camera if you need it to be. 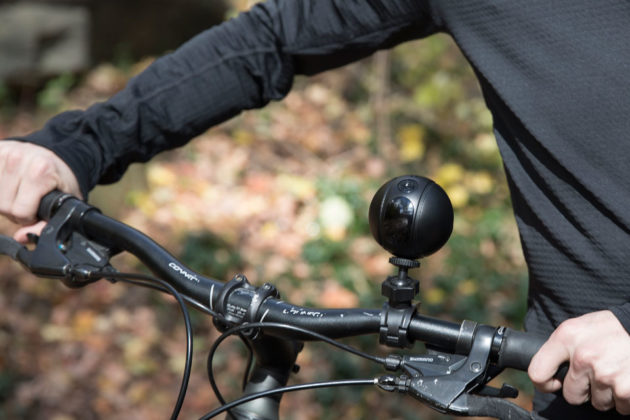 You see, PITTA here is modular. By the virtue of magnets, you can detached and replace part of it, thereby turning it into a mobile controllable selfie drone with a full suite of features normally found on larger imaging drones. These features include built-in GPS and sensors that will allow it to autonomously return home, avoid obstacles, auto land, and pull off some action cam videoing functions such as orbit and auto-follow. Additionally, the 4K-capable 13 MP image sensor outfitted on this 6.7-inch, 200g spherical camera also benefits from software-based image stabilization so that recorded footage will not induce dizziness or vomiting when review later. 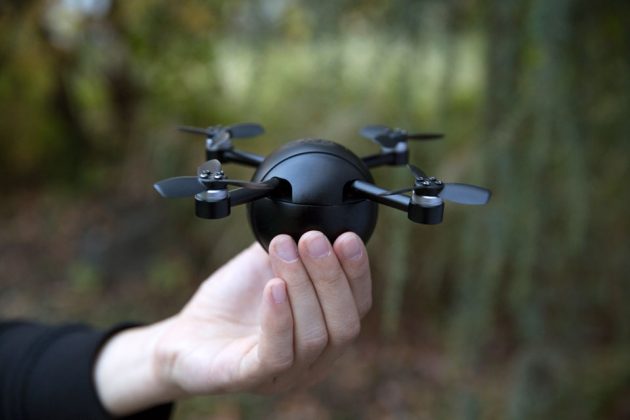 Furthermore, the camera also touts burst shot, slow-mo at 60fps, time-lapse videoing, 360 panorama, and even live streaming, if you so desire. While it is clearly a very super versatile action cam, it is not without caveat and in this case, it would be the battery life. Although, as an action cam, the onboard battery is good for up to 100 minutes of recording, but as a drone, it can only do 15. However, that can easily overcome with extra battery pack which you can purchase. Though it is not perfect as you will need to bring down the drone for battery swap, it is the best scenario for any drone given the battery technology we have today. 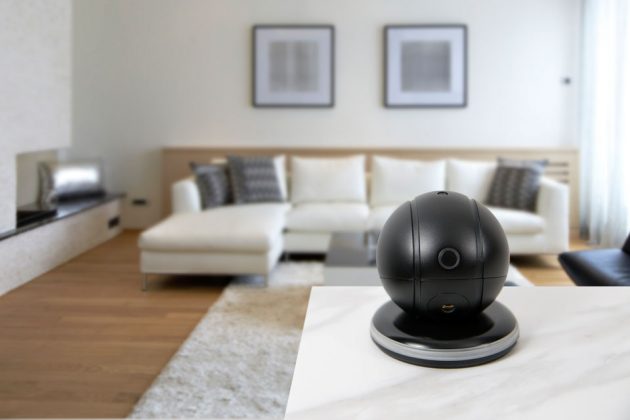 Those are not even it. Each unit comes with a charging cradle that will not only allow this petite flying action cam to be charged, but will also allow it to serve as a live streaming home security camera. So, yeah, it is essentially a three-in-one camera. With so many things promised, it is no surprise that PITTA has received much love on Kickstarter.

If you are impressed, you may want to consider joining the 1,400 plus backers in pre-ordering a unit. Prices start at $289 and can run up to as much as $359 for a full package which will include a PITTA unit with built-in 64GB storage and extra battery – in addition to the standards like cradle, adapter et cetera. If all goes as planned, backers should be expecting PITTA at their doorsteps sometime in July 2018. Keep reading for the pitch video to learn more. 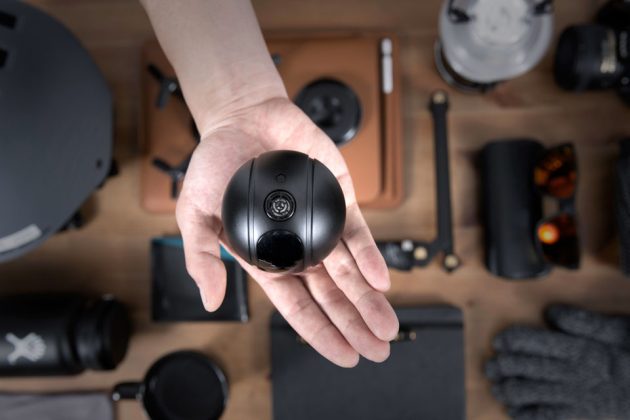 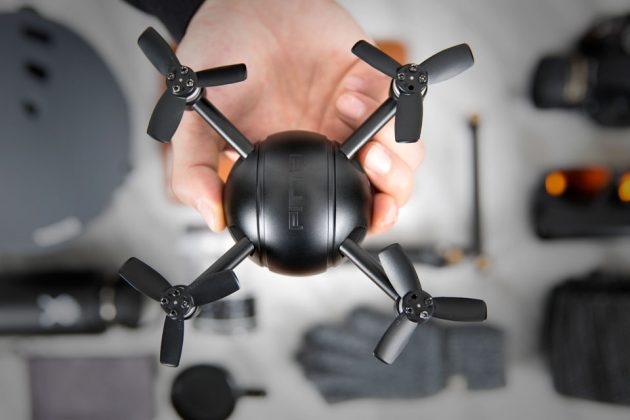