there was a time when Dell thought small laptops have no place in the gaming world. a notion subsequently challenged by Razer and proven wrong. it was a shame that Dell chose to axe the M11x years ago. it was a great machine. i know it because i had one. but it looks like someone in the circle had a change of heart and Dell is bringing back small gaming laptop by the way of Alienware 13. ok, maybe it is not as small as the netbook-ish M11x, but it’s a start. as the product name denotes, this is a 13-inch rig, but little is known about this new kid, except for a few things, including it weighs four and half pounds and will be less than an inch thick. 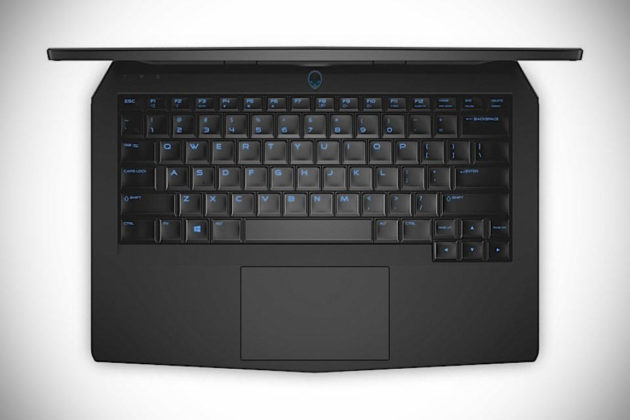 it will be fitted with a 2,560 x 1,440 touch display and under the hood, a NVIDIA GeForce GTX 860M is tasked to undertake the graphics duty, while general clockwork will be Intel’s next-gen Broadwell processor. as for internal storage, it is going to be configurable with SSD or regular HDD. it will have a battery pack good for up to eight hours of video playback, but there’s no indicative battery life for gaming as that will be dependable on the game played. surely there are going to be a couple of model variation, along with configurable components such as RAM, for example. nothing concrete yet, which means pricing and availability are also mysteries for now. 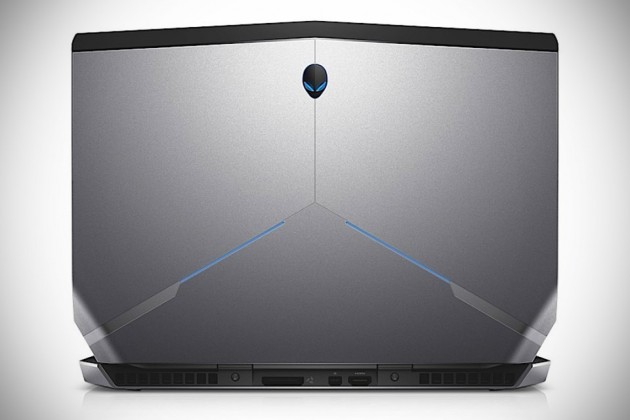 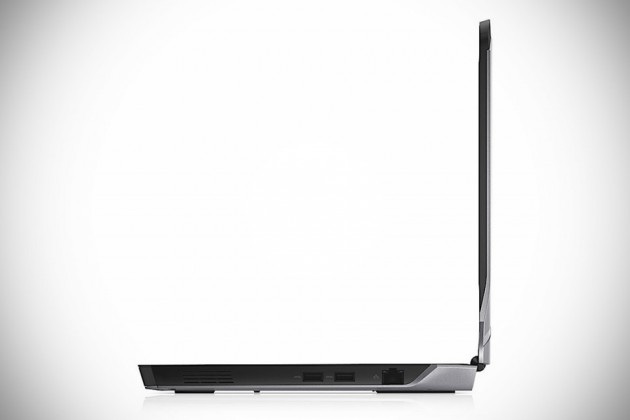 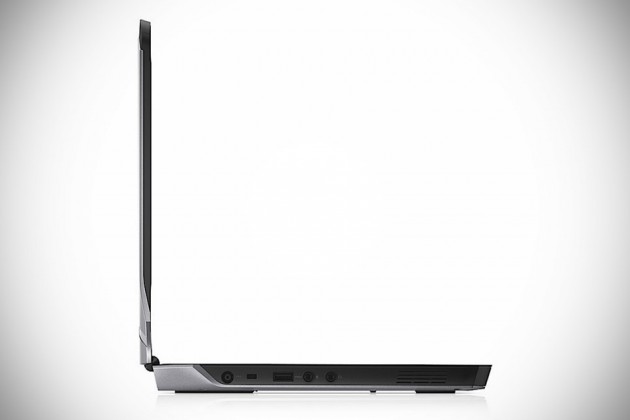