Finally, someone have created a Concert Grand Piano out of LEGO elements. And mind you, this is not a LEGO model of Grand Piano; this LEGO Grand Piano is totally playable. Designed and built by LEGO Ideas member, SleepyCow AKA Donny Chen, Playable LEGO Grand Piano is composed of 2,798 pieces and boast features I never thought possible, including a removable keyboard with 25 independent working keys – each with its own hammer and associated string, as well as working dampers and totally functional pedals. 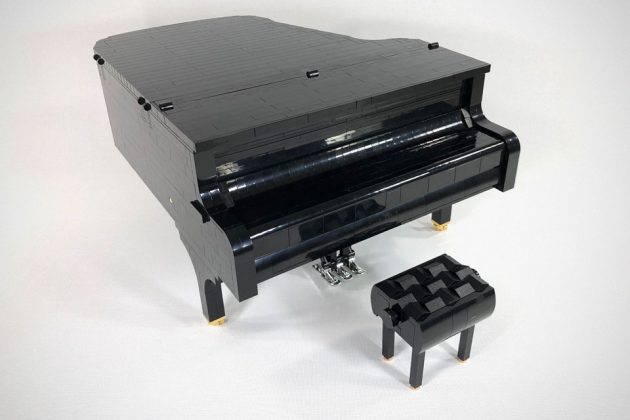 Other highlights include realistic piano lid, realistic soft-closing fall board, removable music stand, height adjustable piano bench, realistic piano wheels (with a touch of glam, if we may add), and LEGO PowerFunction that enables self-playing. Now, if this isn’t an impressive LEGO MOC, we don’t know what is. If you want to see SleepyCow’s Playable LEGO Grand Piano as an official LEGO set, you can help by chipping a vote on LEGO Ideas. 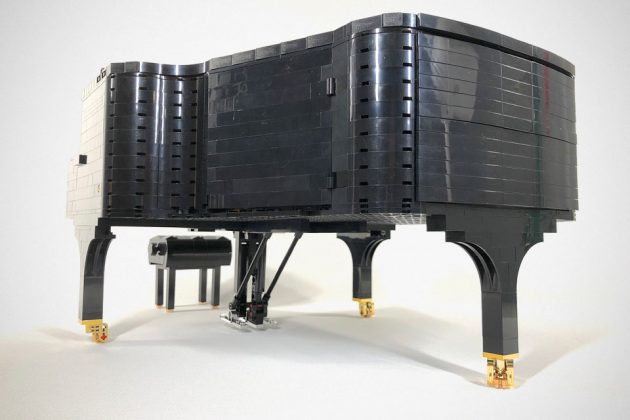 So far, Playable LEGO Grand Piano has received over 5,000 supporters and if it managed to garner 10,000 supporters in 761 days, it will have a shot at being reviewed by the LEGO Ideas panel to be inducted as an official set. I’d say if it does get 10,000 supporters, this should grand piano should be easy getting the nods of approval from LEGO since it will not have licensing issues like some of other LEGO Ideas projects. I mean, it is a generic grand piano, isn’t it? You can see more details of this awesome submission in the video below. 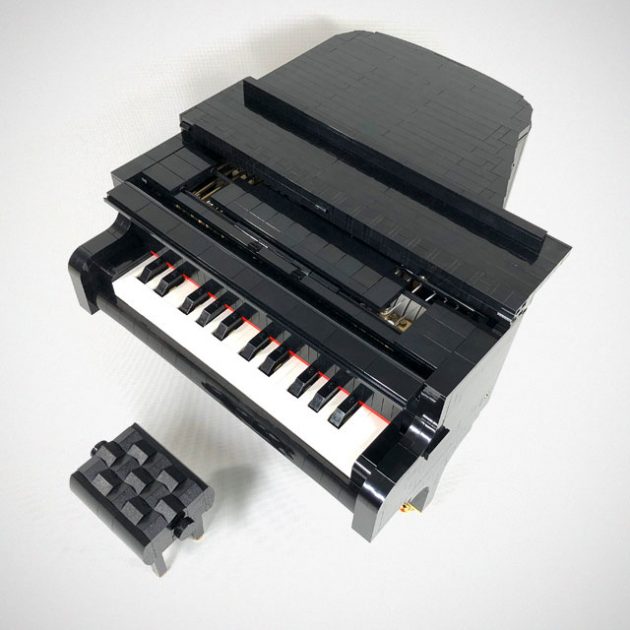