Sony Interactive Entertainment, the division behind the hugely popular game console Playstation, seems to have picked up what’s Nintendo has been doing: rebooting classic console, albeit in a smaller size. Meet the Playstation Classic, a miniaturized version of the original Playstation that started it all. It looks exactly like the original, sporting the exact same buttons and graphics, except that it is 45 percent smaller, packs modern day HDMI output, and also, it does not have physical memory card and neither does it have a functioning CD reader. 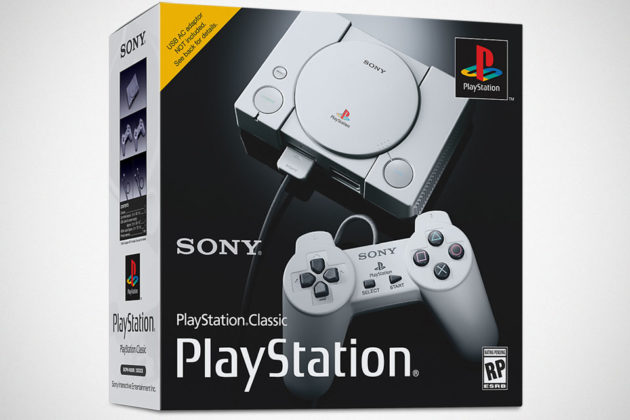 Games will be saved in an onboard memory and also, the cover won’t actually open; it is just there for aesthetic sake. Upon pressing of the large ‘open’ button, it will let you change the virtual disc. Speaking of virtual disc, the Playstation Classic will come preloaded with 20 video games, including classic like Final Fantasy VII, Ridge Racer Type 4 and Tekken 3 – all playable in their original format. And those are pretty much you have to live with. Two replica controllers will be included too. 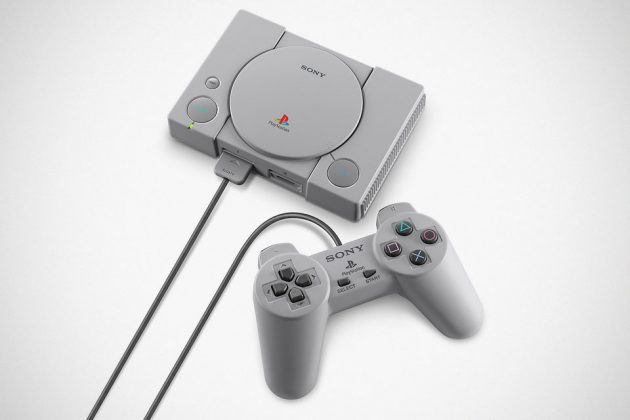 Playstation Classic is no doubt a blast to the past and I am very sure it will get the nostalgia feeling going for those who grew up playing PS1. I know I definitely will, well, except that the games may not be my cuppa. You see, I am more of a Gran Turismo, Tomb Raider and Metal Gear Solid person and I am not hopeful those will be included. Playstation Classic Game Console will retail for $99.99 when it becomes available on December 3, 2018. In the meantime, pre-orders are available at select retailers in the U.S. and Canada (Canadian MSRP is 129 CAD, btw). 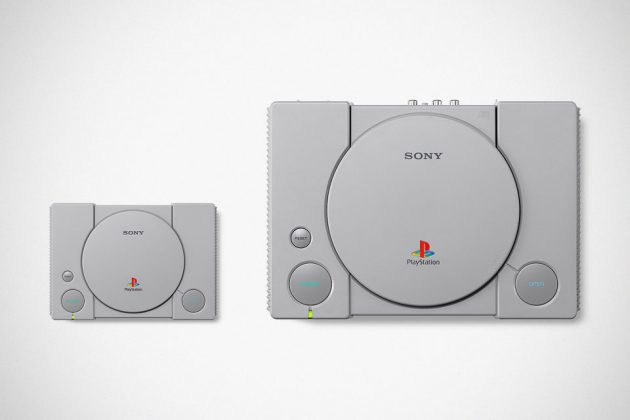 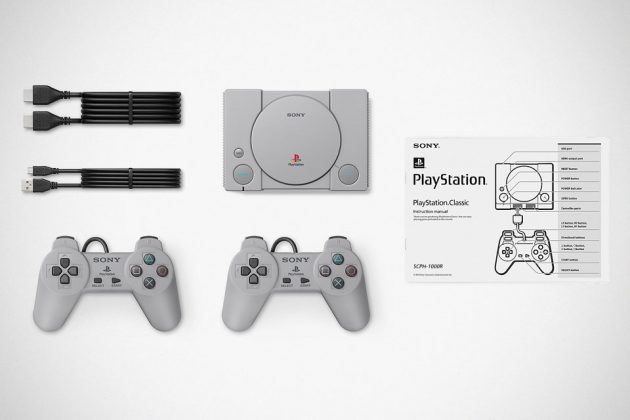