when first lay eyes on the PlexiDrone, we were like “oh ok. another beautiful flying camera”, but that changes quickly when we dig deeper. you could say, it was revelation for us and makes us want to exclaim “this is how a photography drone should be done!” honest words. one of the things that set PlexiDrone apart from the horde of aerial photography rigs is the ease of storage and transporting the rig. it doesn’t tout itself as easy to pocket like some, but instead, it has an innovative snap-together design that allows it to be disassembled for easy storage and the setup can be assembled back and ready to go almost as quickly as it takes to break it down. the snap-together design has to be an amazing leap as far as drone structure design is concerned. 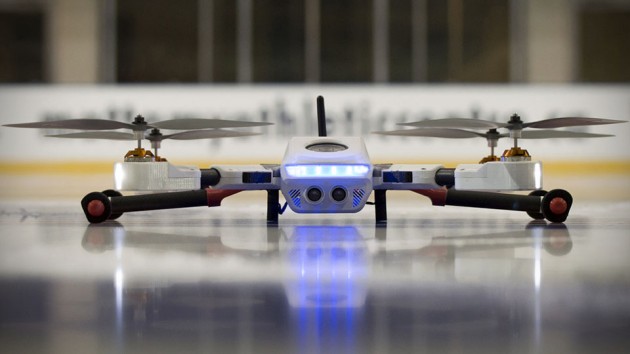 it also boast a snap-on payload system which lets you attach virtually any kind of payload you desire, be it GoPro, Thermal imager, or even a claw if you so wish. all you have to do is clip them on. speaking of payload, this 2.9 lbs (1.3 kg) drone is well capable of lugging along up to 1kg or 2.2 lbs worth of gear and its onboard battery, a 5,000 mAh LiPo pack, offers anything between 15 and 35 minutes of flight time. it makes a top speed of 43 mph (70 km/h) and can fly out up to 3,000 feet (1 km) range. other details include onboard collision avoidance system with user settable proximity sensor that has a detection range of up to 21 feet (6.5 meters), LED lights, retractable landing gear, integrated audio with customizable voice notification, custom tuned ultra stable brushless gimbal and it is of course, app controllable using your trusty smartphone. 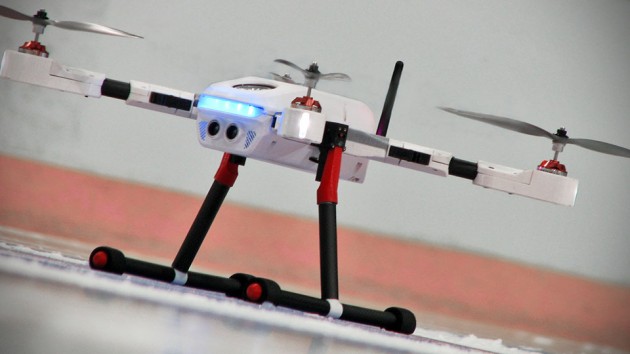 with respect of to control, PlexiDrone offers three way of flying: by the way of standard RC, waypoint, and GPS hold/follow me – all of which are pretty much self-explanatory. but between your Bluetooth handset and the drone, there is a intermediary, which is a PlexiHub that act as a bridge between the BT signal and the drone’s RC signal. this hub also helps push the barrier of what Bluetooth can achieve and also enables swarming of multiple PlexiDrones. yes. you heard that right. it has a swarm mode too where you can get more than one PlexiDrone to shoot from multiple angles and altitudes to collate visually stunning footages for the post production process. that’s like a dream come true for one-man-operation videography.

the autonomous aircraft can also be controlled using regular radio control transmitter – all you need is to add your own receiver and you all set. finally, there is the PlexiPack, a dedicated hardshell backpack designed to systematically store and protects your PlexiDrone while on the move. you can pre-order the PlexiDrone Aerial Photography Drone from Indiegogo and expect delivery to commence starting March 2015. price starts at $699 for basic pack, but if you want one with all the works, it will run you back at $979. go check out PlexiDrone’s Indiegogo for the various perks. in mean time, you can catch a pitch video to see the drone in action and learn more about this next-generation aerial photography drone. 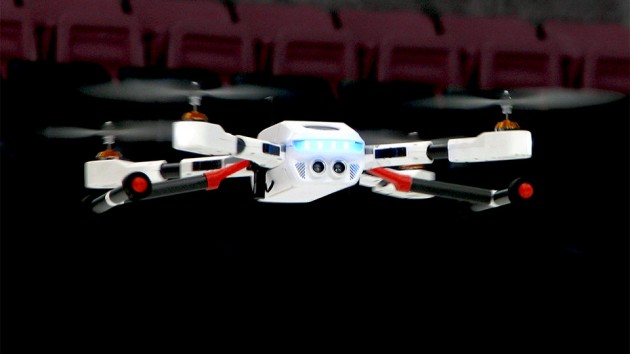 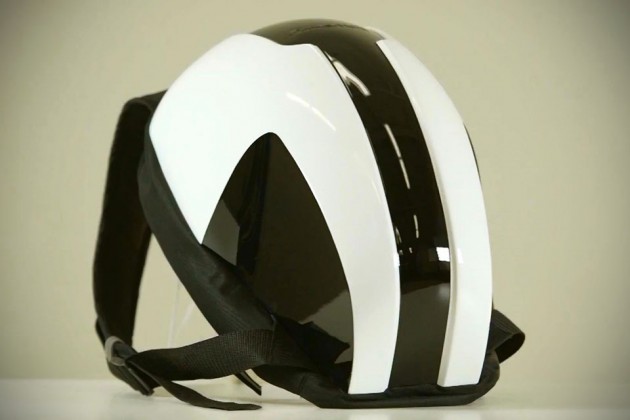 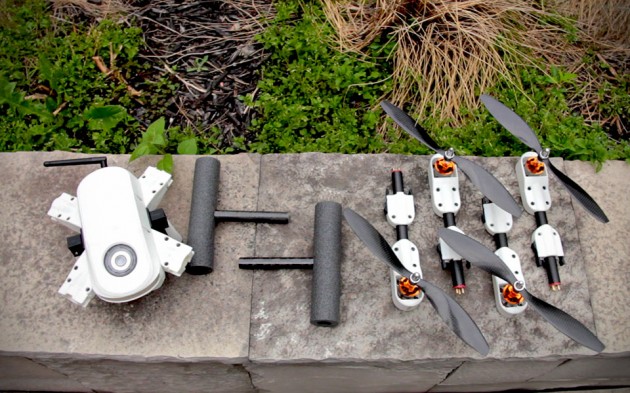