Prior to Internet, our source of knowledge was from ‘traditional media’ like books, newspapers, and radio and TV broadcasts. With the proliferation of Internet, those media slowly becomes secondary resources which we sometime don’t even refer to. All seem to be good, until we acknowledge the fact that without data connectivity, those so-called today’s main sources would be nothing. What if, there is a hardware and a free service that could feed us the latest news, let us access free books and computer courses, view videos and listen to music, and much more, even when you’re in the remotest location in the world where data connection is impossible or government censorship curbs consumption of true information. 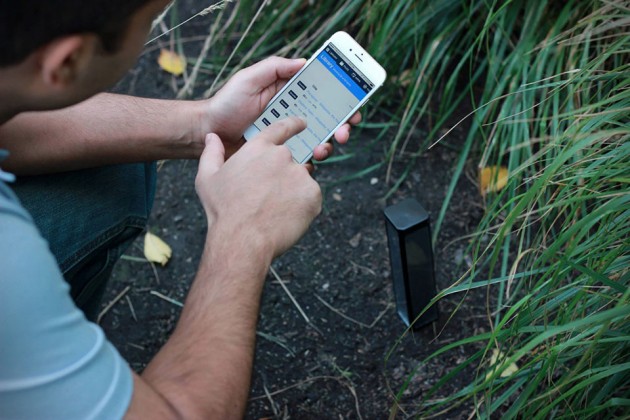 Sounds like a dream, you say? Well, not anymore. Thanks to Outernet and a device called Lantern, free information for everyone is not a pipe dream. But how does it work? Well, without going into anything too technical, Outernet is the service which will provide the said information, broadcast freely from satellites in orbit so that it reach every corner of the world and Lantern is the device that’s much like a radio, receives those information and turns them into files which you can consume using your smartphone or tablet via the hardware’s built-in WiFi. Those information are constantly being broadcast and you, with Lantern, can “tune in” to it can check on those information and stores the ones you want and also similar to radio, consumption of these data is anonymous which means nobody can track who is “tuning in” or what you are “listening” to.

But there are more to the Lantern than a receiver. It is designed to be extremely portable, has a built-in battery that affords up to 12 hours of passive data receipt or 4 hours as a hotspot, can recharge your portable gadgets and it is wrapped in solar panels that will help it to recharge itself where no outlets are available. And the best part about Outernet’s Lantern is, there is no apps to install; all you need is a browser – any browser – and you are good to go. Outernet has a bold ambition and that’s to eradicate information poverty and censorship everywhere on Earth, and the crowd has responded in favor as witness by its overwhelmingly successful Indiegogo campaign which ended in January. The campaign may have ended, but thanks to Indiegogo’s InDemand program, you will still be able to pre-order one at $149 in time for October delivery. 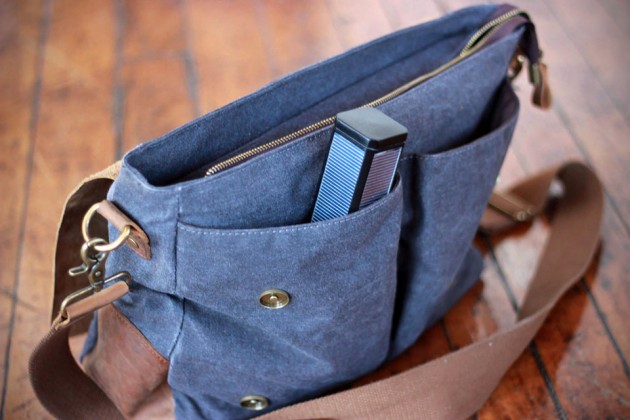