Gadget heads go-to all-thing camping equipment maker Power Practical has announced a pair of weather-resistant lighters aptly called Sparkr. Now, if you haven’t been in touch with the world of lighter, plasma lighter is a windproof lighter that is loosely inspired by Tesla Coil. You know? The two nodes that send concentrated electrical current to create constant stream of spark between them? Yeah, that. With a concentrated spark, you’d have a fire-starting source with no need for naked flame or butane. Plus, no wind, however strong, will be able to deter its presence. 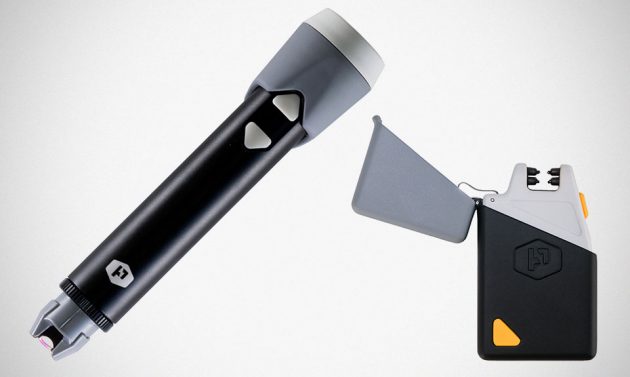 Anyways, plasma lighters are battery-powered and has been around for quite a while now. However, what makes Power Practical examples stand out is, they also double as illuminating source. Yep. Basically, flashlight. What can I say? A lighter and flashlight coming together is nothing less than a marriage made for outdoor. No doubt a perfect combo for camping enthusiasts. 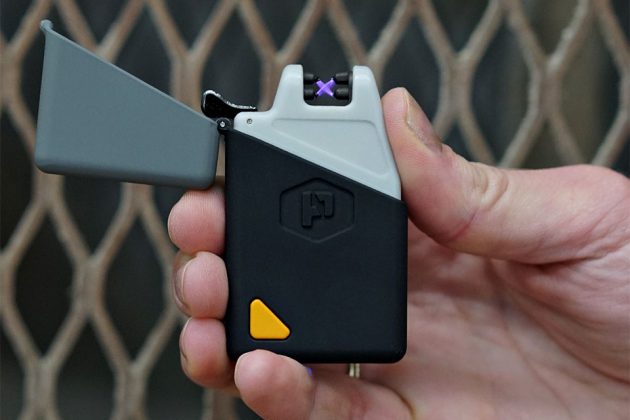 Two models of Sparkr are being offered: a full-size wand with a powerful three-brightness LED flashlight on one end and a plasma lighter on the other, and a regular sized Zippo-looking lighter that comes with a built-in LED light. As with most gadgets of today, both devices come outfitted with rechargeable batteries which are rechargeable via a mini USB port found on each Sparkr. Speaking of which, the wand style flashlight/plasma lighter gets a 3,350 mAh removable cell-type battery while the Zippo-style variety has a built-in 300 mAh battery. As far as brightness goes, the wand is obviously brighter, offering up to 400 lumens and mini lighter has a modest 25 lumens.

The Sparkr Flashlight & Lighter and Sparkr Mini Lighter & Flashlight are available on Power Practical website, priced at $59.99 and $29.99, respectively. 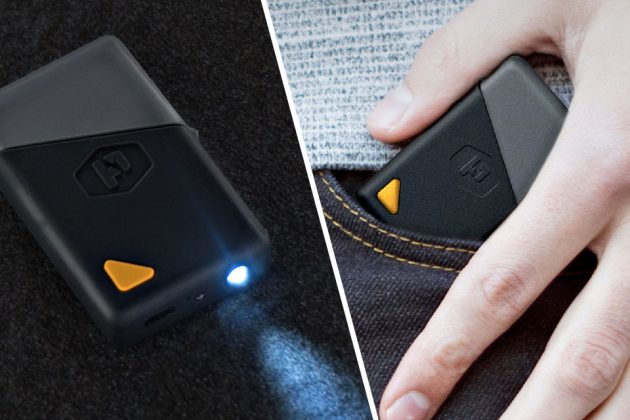 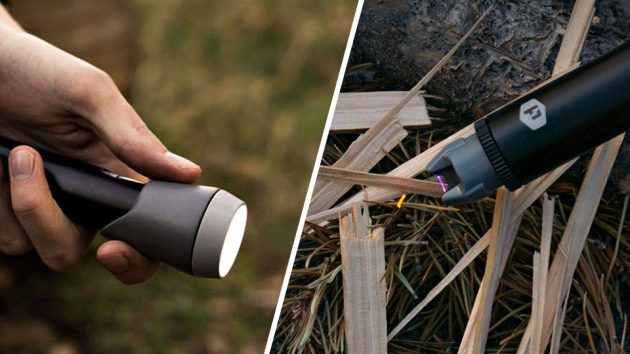 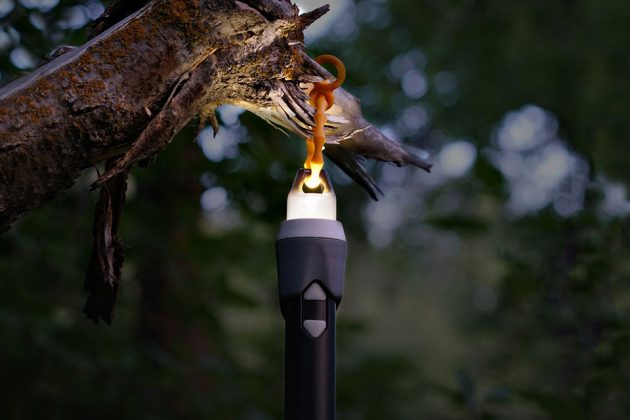 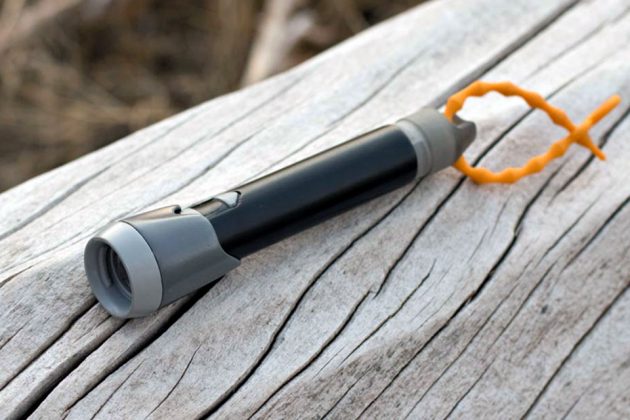 All images courtesy of Power Practical.