I am not so much a of Predator fan since after the first movie, but if you are, you are probably looking forward to September when the new Predator (Twentieth Century Fox, 2018) flick hits the big screens and if that’s the case, it is safe to assume you are probably interested in this NECA Toys new action figure based on the upcoming movie. The Ultimate Fugitive Predator, as it is called, stands over 8 inches tall and features over 30 points of articulation. 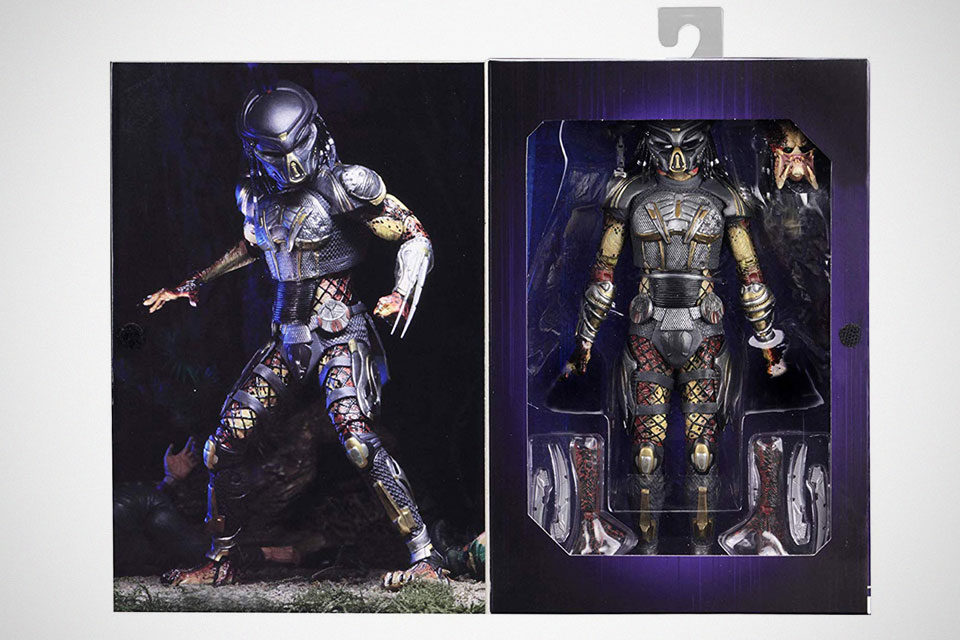 Like I have said, I am not so much of fan, but boy is this thing looking pretty damn awesome. It may not be Hot Toy level of collectibles, but the level of details is impeccable and it even gets a handful of accessories, including two interchangeable heads (masked and unmasked), interchangeable forearms, four interchangeable hands, four wrist blades, and an articulated shoulder cannon. Best of all, it comes packed inside a deluxe window box packaging with opening flap, so you can display it in all its glory without pulling it out of the box. 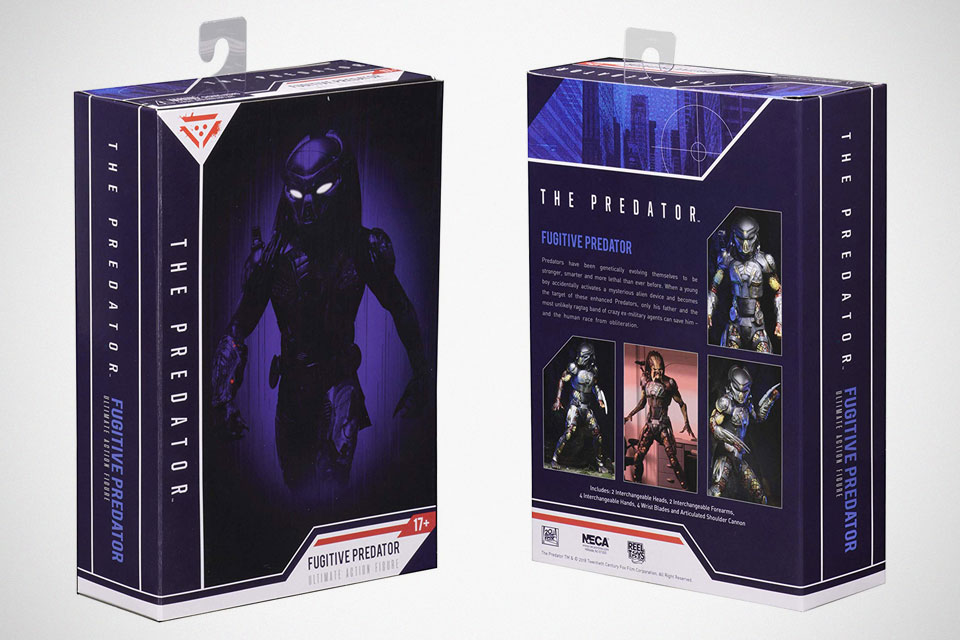 It may seem like an insignificant ‘feature’, but it is something serious collectors who care about the value and original condition would appreciate. You can find the NECA Toys Predator 7” Fugitive Predator Action Figure on Amazon and eBay, priced at $27.99. 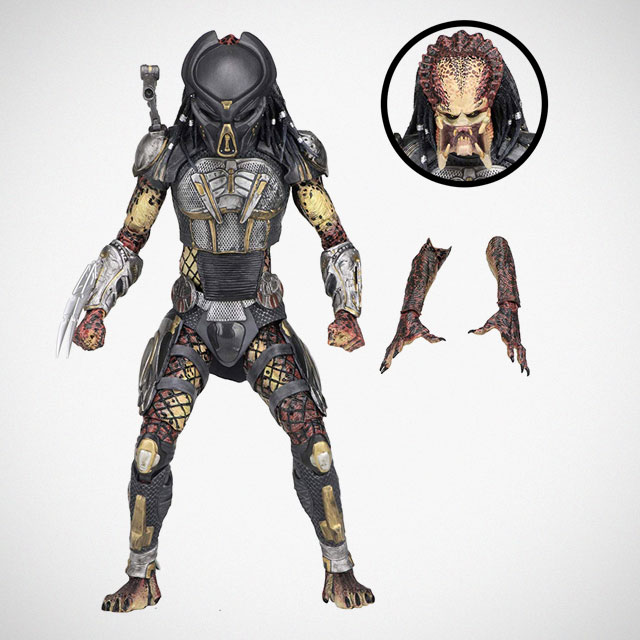 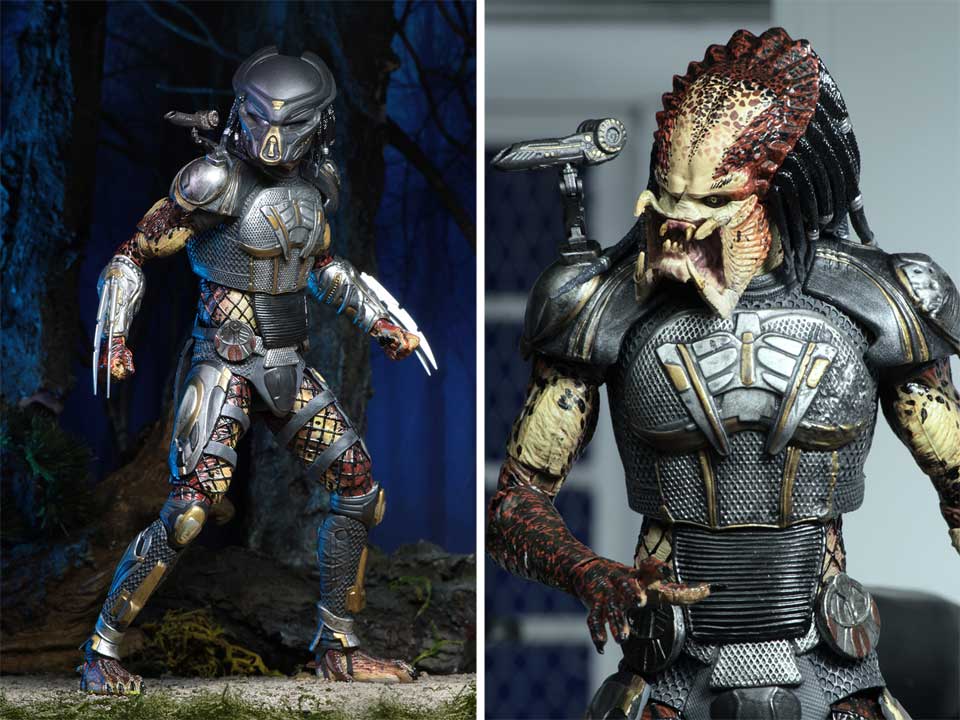 While you are procrastinating whether or not to grab this collectible toy, here’s a movie trailer to get you, the Predator fans, all psyched up:

NOW READ  In Japan, You Can Subscribed To A Magazine To Get This Enormous Macross VF-1 Valkyrie Model