Razer is relentless in the pursuit to provide competitive gamers an edge in the virtual battlefield. The latest of such pursuit is what the gaming lifestyle company described as “world’s most advanced wireless gaming mouse.” Now, here’s the thing. Wireless is not something hardcore gamers swear by, but the Razer Lancehead Wireless Gaming Mouse is about to change that. Featuring Razer’s proprietary Adaptive Frequency Technology (AFT), this gaming mouse ensures stable and interference-free wireless connection between the mouse and your computer. 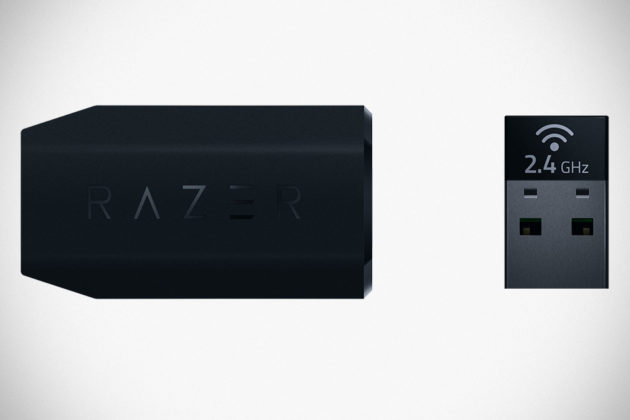 With AFT, it promised a lag-free data transmission between the mouse and the PC, claiming to “outperform every other wireless gaming mouse.” Furthermore, thanks to the 5G laser sensor which offers true 16,000 DPI, blazing 210 inches-per-second (IPS) tracking and 50 G acceleration, Lancehead will have both speed and accuracy – the two elements hardcore gamers desired most – covered. And that’s not to mention that Razer Lancehead is the first to showcase the next-generation of hybrid on-board and cloud memory via the upcoming Razer Synapse Pro (Beta). 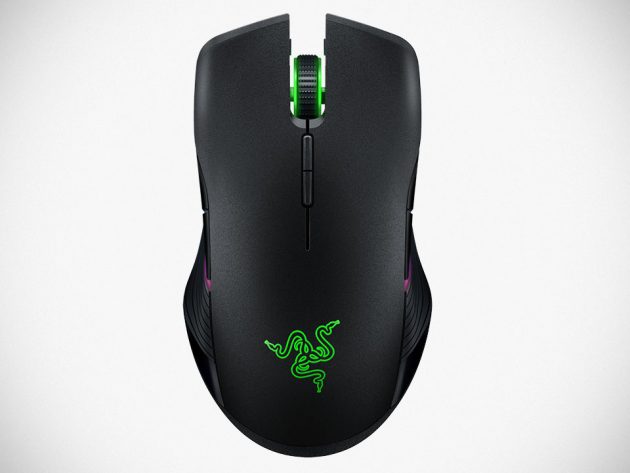 The raddest part about Razer Synapse Pro is, when used with the unified configurator, the mouse settings can be saved directly onto in the mouse and in the cloud, thus allowing the mouse to cut its reliance on the system. What this means is, you will be able to access the profile and the mouse setup as it was last used without a computer and without Internet connection. Of course, this sounds like pretty minute for mortals like us, but for competitive gamers, this is pretty much gold. 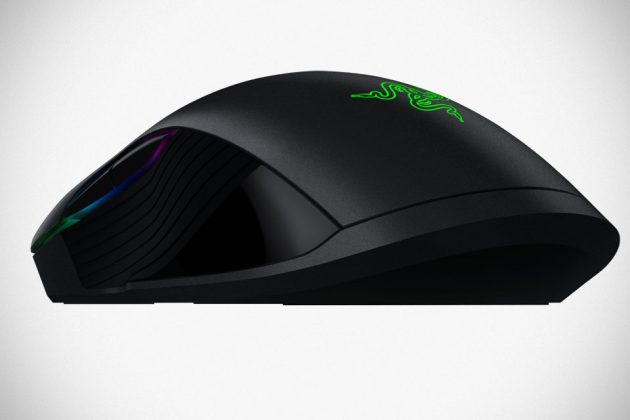 Razer Lancehead also boasts Razer Mechanical Mouse Switches, designed and manufactured with Omron, that offers up to 50 million clicks (!) and delivering optimal response times for gaming with the world’s fastest latency. Finally, a pair of DPI buttons on Razer Lancehead allows you to fine the sensitivity not the fly, even as you are in the midst of a battle. Clearly, Razer Lancehead Wireless Gaming Mouse is not for novice or even casual gamers. It is a gaming mouse designed by gamers for the winners, or at least for those who have the desire to win, every time. 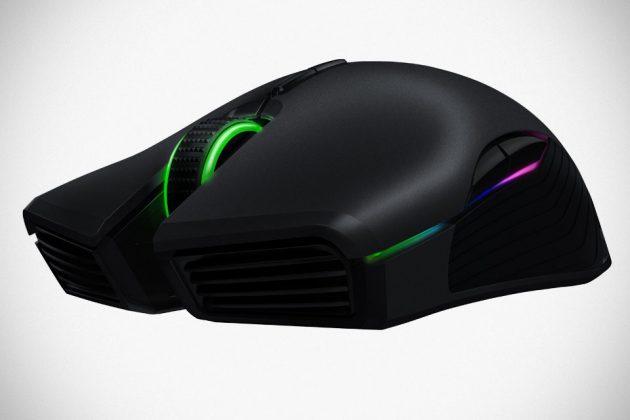 But of course, when it comes to esports, wired is the way to go and that is also why a wired version, called Razer Lancehead Tournament Edition wired gaming mouse is also introduced. The wired version shares much of the wireless’s features with the exception that it is wired (obviously) and it has an esports-grade optical sensor touting true 16,000 DPI and tracking speeds of 450 IPS that results in a resolution accuracy of 99.4 percent. Finally, being a Razer, both gaming mice is naturally, Chroma-enabled, so apart from being fast and accurate, you get to customize the lighting to suit your fancy and also benefiting from game-integrated reactive lighting.

Both Razer Lancehead Wireless and Razer Lancehead Tournament Edition wired gaming mice are expected to be available sometime in May/June, priced at $139.99 and $79.99, respectively. Oh wait, did we mention they are ambidextrous? Yep. They sure are. 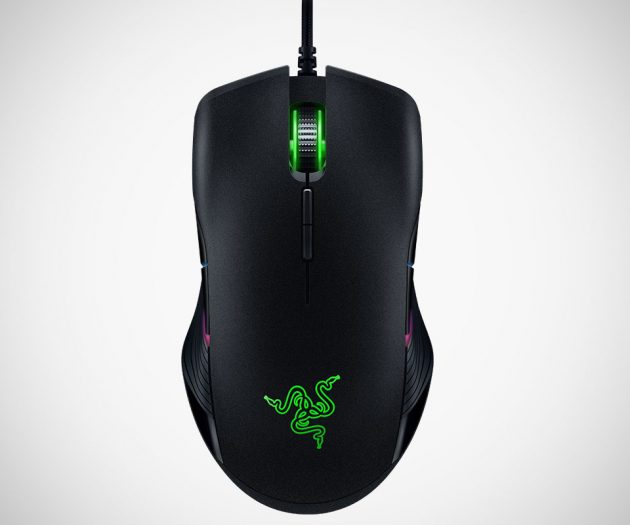