Razer has launched a new gaming peripheral that could make you the next Pewdiepie. Actually not exactly. The Razer Ripsaw Game Capture Card don’t guarantee that, but it will however enable you to stream, in 1080p at 60fps, your game to platforms like Twitch and YouTube and with its built-in USB 3.0 port, you’d be broadcasting your raw game footage, uncompressed “with nearly zero latency.” In addition to the requisite HDMI input and output, Ripsaw also offers onboard audio and microphone inputs that lets you add music as secondary audio, or scream hysterically (like you know who) as you game, so you can ermmm satisfy your fans desire to see gamers screaming. 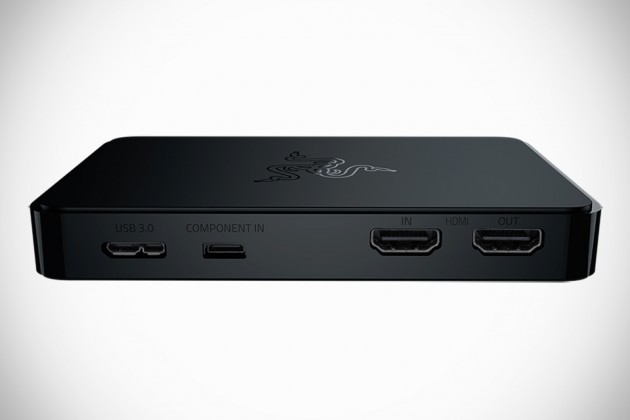 Ok, maybe not all screaming, but also some (nonsensical) commentary, like how you get hitched or how you managed to buy three red boxers for $9.90 from Walmart, to go along the game play. One of the key feature of Ripsaw is perhaps its ease of use (you just need to be half a geek or less) and compatibility with popular streaming software like Open Broadcaster Software (OBS) and XSplit, so you can get started pretty much as soon as you unbox. Well, almost. Finally, Razer Ripsaw comes packaged with all necessary cables to plug-and-play with a host of popular consoles, old and new, including Razer Forge TV, Playstation 3 and 4, Xbox One and Xbox 360, as well as Wii U.

Aspiring gaming streamers out there will be glad to know that Razer Ripsaw Game Capture Card is available now, worldwide, priced at $179.99 a pop. 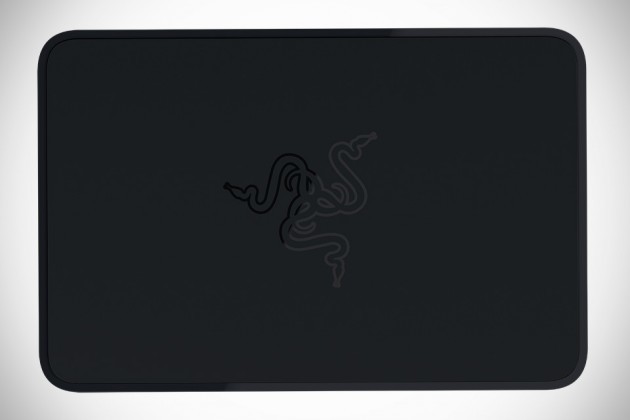