Yes. That is the same real-life Iron Man flying suit you saw last year, as demoed by British entrepreneur and its inventor, Richard M. Browning. As it turns out, Mr Browning is not content in just having the fun all to himself and decided to sell limited number of this “jet suits” to anyone who are keen and have the money to drop. Browning has been going around the world showing off his flying jet suit and now, he wants to share the joy of free flight with anyone who is willing to part with 340,000 English money, or about US$450,000. Now, that is one pricey big boy toy. 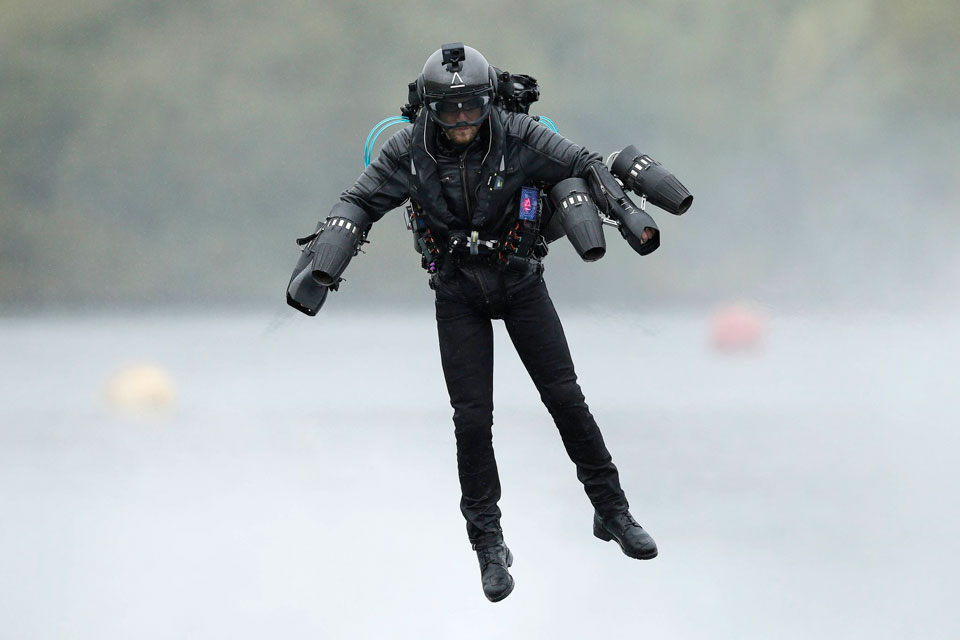 And what do you get for nearly half a million dollars? The gratification of free flight of up to 32 miles an hour for a duration of around 5 minutes, made possible by five jet engines stuck to the wearer’s arms and back. There are no leg thrusters yet though, which kind of makes it just half a Iron Man suit and also, there is no exoskeleton, no repulsor and mini rockets too. A total of nine jet suits will be sold through Selfridges in London. When exactly? I have absolutely no idea.

In the mean time, here are a couple of videos to psyche you up while you are checking with your bank on how much you can mortgage your house for.