How often do you get to own something that made it to the Guinness World Records? Hardly, but here it is, a spinning top that set the world record for the Longest Spinning Mechanical Top. The record breaker spun for a mind-bending 27:09:24 hours – a duration so impossibly long that I actually wasted on binge watching television series. Urghh… The company behind this record setter, Fearless Toys, is now launching a commercial version on Kickstarter and so far, it has been killing it. It has more than 22 days on the calendar, but already, it has nearly 7,000 backers who have contributed over $500K to the campaign. $500K funding for a spinning top. 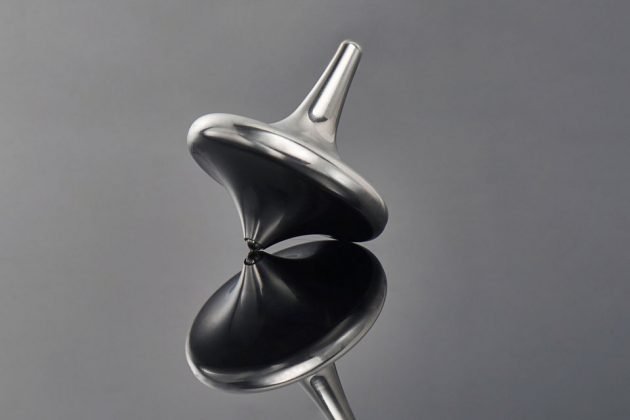 It is hard to imagine why it has that kind of draw. Anywho, the version which you and I can buy is called Limbo. It looks just like any modern day spinning top, but beneath its shiny CNC-machined metal lies the magic, a circuitry, a silent motor, and a rechargeable battery, that will keep it spinning for over four hours non-stop. Man, that’s like getting entangled in Inception! Anywho, the electronic is fed with a PID algorithm which Fearless Toys, the company behind this insane totem, well, I mean spinning top, said has the newest autonomous technology. 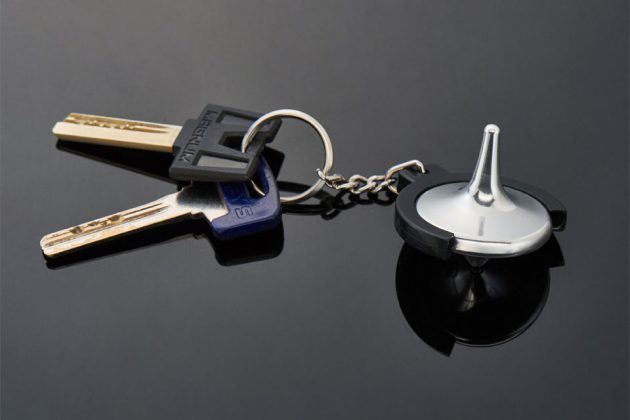 The autonomous tech stabilizes the top by regulating the speed to create friction on virtually any surface so it could go on for hours until its battery conks out. Thanks to this tech, Limbo can even correct any bad spin too, so that every spin made will always be on track. Well, about that… won’t that create an illusion of you as a great spinner? Just saying… Anyways, that’s not the point. The point is, it is good at what it is supposed to do and that is to keep spinning. I supposed it is a good office gadget that can serve to take away the boredom and stress of work. A unique way to get away from reality of your boss hounding you on the datelines, I guess – that is until the top drops. 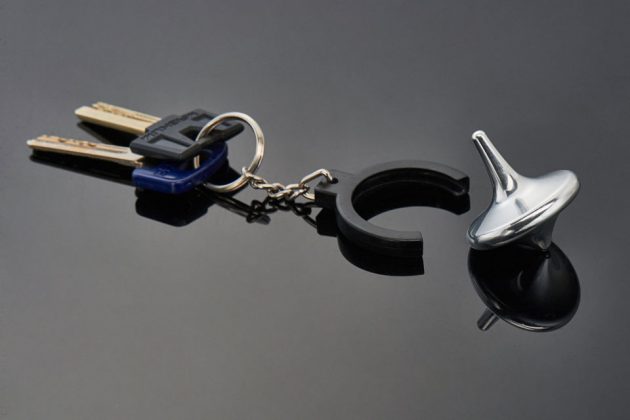 You can pre-order Limbo Self-balancing Electric Gyro Spinning Top on Kickstarter for $49-89, depending on how soon you act on it and options. Continue forward for a very interesting product pitch video to learn more. Trust me, you don’t want to miss the video. 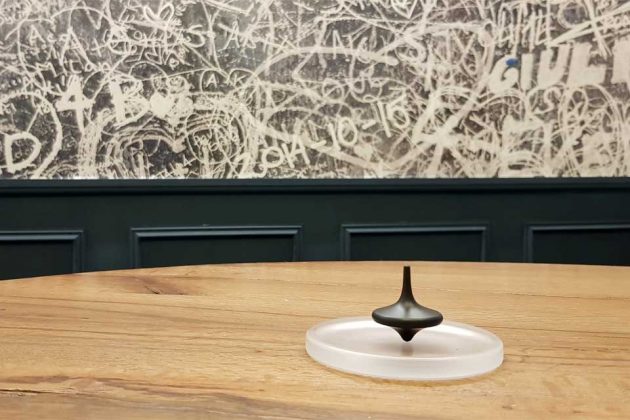 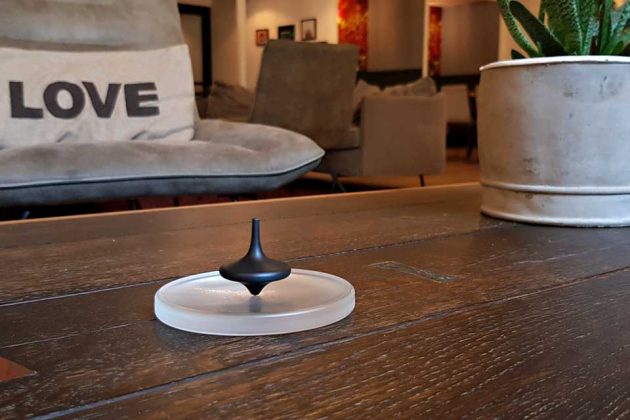