Tony Stark has never stop innovating. The fictional super hero in exoskeleton suit has developed more armored suits than your digits can count, but if we were to single out one suit from recent time worthy of a special mention, it would be the shape-changing armor which appeared in 2015’s Invincible Iron Man comics. Why? Because, it can turn into a samurai-like armor or even a Hulkbuster in a snap without having to suit out and suit up, and also because the brilliant minds over at Chemical Attack and Japanese toy maker, Sentinel Toys, has given this bleeding edge armor a Japanese makeover and the result is absolutely fabulous. 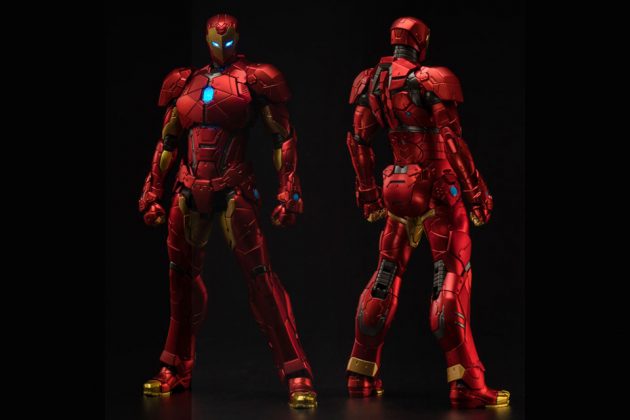 Based on the Re: Edit Iron Man #01: Bleeding Edge Armor, the Re:Edit Iron Man #08: Shape Changing Armor may not be able to shape-change like it was in the comics, but it is nevertheless a stunning work of art. As expected, Chemical Attack managed to incorporate anime/manga flavor in it, with special attention paid to the head, shoulder, chest and legs, while adhering to the original’s slim and sharp aesthetic. It is not as exaggerated Square Enix’s Batman, but it does have equal level of sophistication, if not more. 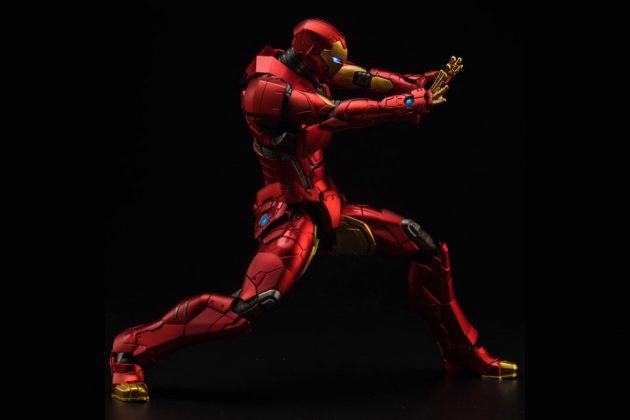 This 7-inch collectible is made of ABS and diecast and boasts LED light up function on the eyes and arc reactor. Like many such collectible figurines, Re:Edit Iron Man #08: Shape Changing Armor comes packaged with quite a few interchangeable parts, including a pair of closed hand, a pair of hand blade, three open hands, two blade parts, two blades, along with a Hall of Armor, which comprises of stuff like the base, metal pole, clip and whatnot, so you can display it stylishly and in all its glory.

Want one? The good thing is, you need not to fly to Japan to get it; you can pre-order one from BigBadToyStore for $229.99. Shipping is expected to happen sometime in February 2017. 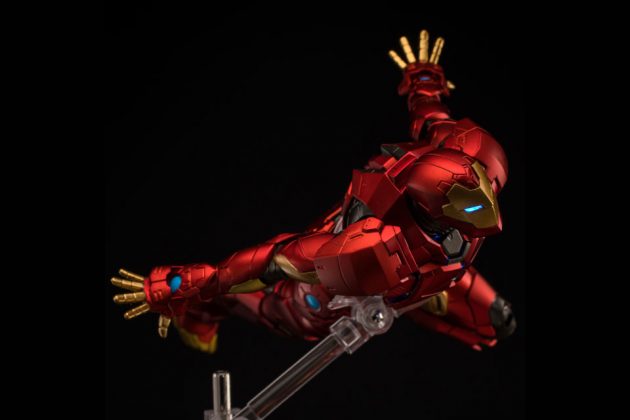 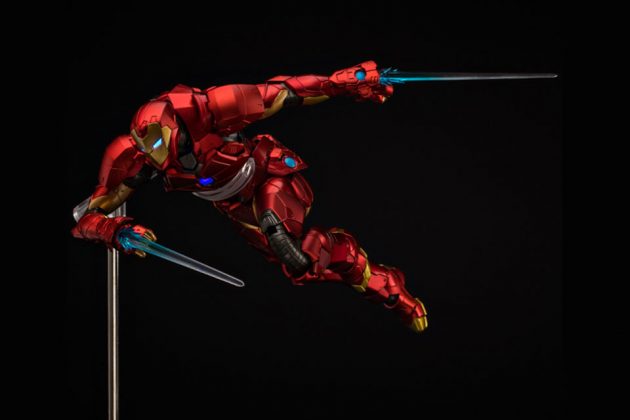 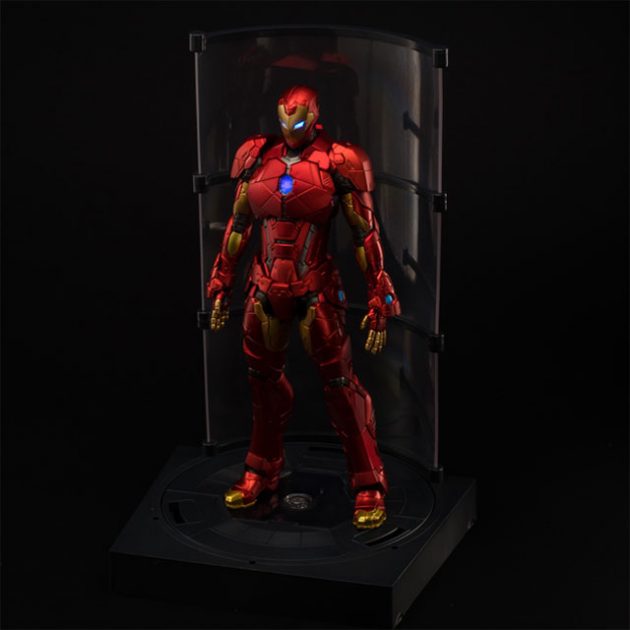 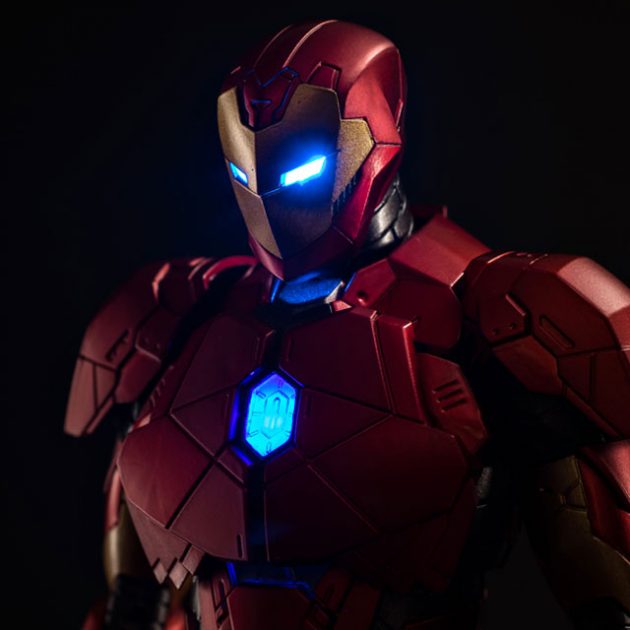