long before the rest of the world are nuts about robots and robotic suits, Japanese are already imagining them in anime, and so it is no surprise they would like to have their own take of the Iron Man. the Re:Edit Iron Man #01: Bleeding Edge Armor you see here is the result. sculpted by the brilliant hands of Chemical Attack and manufactured by Japanese toy maker, Sentinel Toys (same folks who brough you the Metal Gear Solid iDroid iPhone case), this 7.1-inch (18 cm) tall Japanese-style Iron Man is based on Iron Man as seen in Heroic Age, but in more stunning details and a color scheme base off the silverscreen version. in short, the Re:Edit Iron Man #01: Bleeding Edge Armor is the Iron Man reimagined by Japanese minds and hence ‘re:edit’. 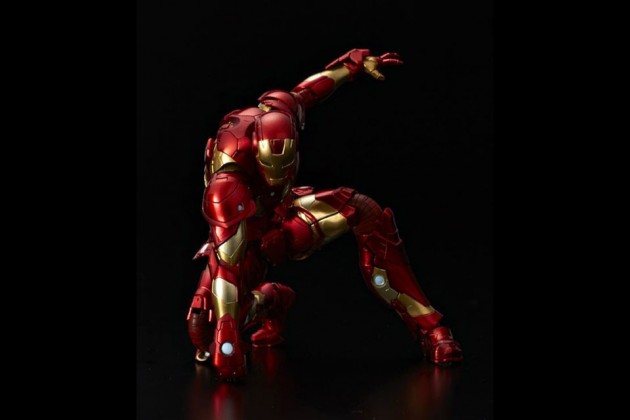 the action figure showcases an intricate wet-web of armor in iron and platinum that is mentally manipulated by Stark via nano-machines. obviously, this collectible isn’t made of metal – it would cost a bomb if it were to be cast in metal. instead it is cast in ABS and it is articulated (though no number of points of articulation was provided), so you can make it pose in whatever way and however you wish. it has blue light ups, but only on the chest and the eyes, which is powered by two LR41 batteries (not included, though test batteries are there for you test it out) and it will come with some unspecified interchangeable accessories and a display stand. the Re:Edit Iron Man #01: Bleeding Edge Armor is slated for November 2014 release, but you can secure yourself one by pre-ordering it from Otaku Mode at $188.99 a pop. more look after the break. 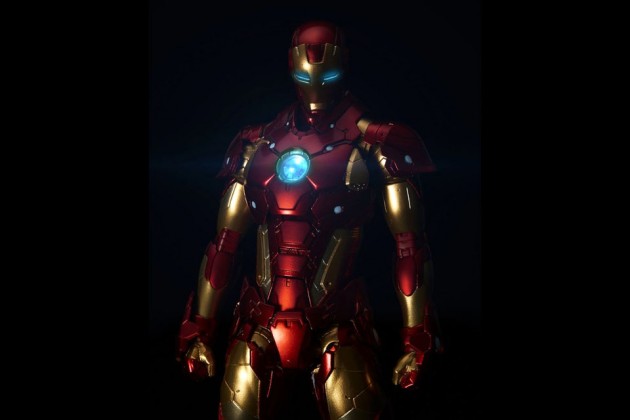 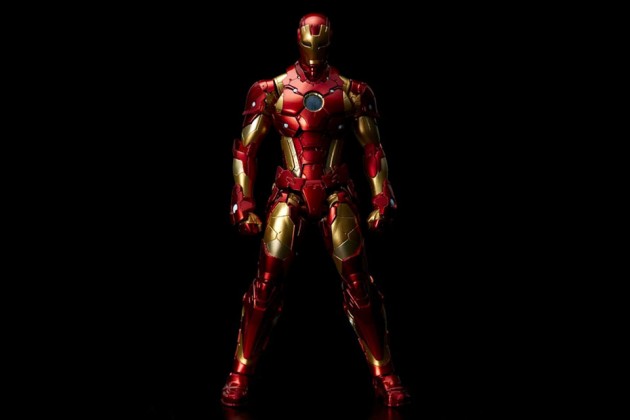 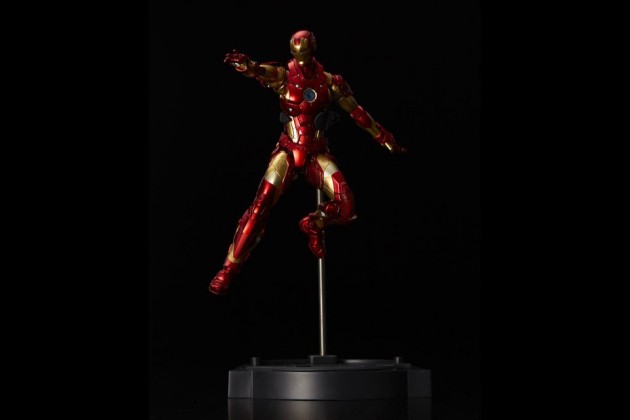