Popular eighties anime Macross is thirty-five this year, but the mash-up, the eight-five episodes American mix, is a few years short of that, but regardless, it won’t change anything and it certainly won’t stop Kids Logic’s series of Macross/Robotech collectibles from popping up in the market. Be warned though, these collectibles will coax your Benjamin Franklin out of your wallets. Kicking off the collectibles is the Robotech VR052F Scott Bernard statue (originally from the Japanese anime series Genesis Climber Mospeada) in 1/4 scale. It is a delightful collectibles despite it being not transformable. The statue depicts Scott in its robot form, standing on debris and taking aim. 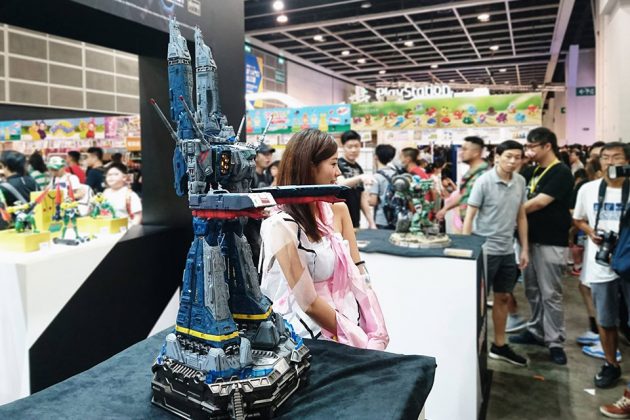 Also in the line up is the Macross VF1J Cockpit Diorama Digital Sound System (Max Version; but there’s also a Rick Hunter version too) in 1/6 scale. As the name implies, this giant piece of diorama also doubles as a speaker system. Details, as you can see from the images taken by Toy Zone D, are pretty mind-blowing and oh, it has shit load of LED lighting elements too – in addition to a functioning LCD display inside the cockpit. Seriously, this thing is going to dazzle you with a spectacular light show. Finally, the Macross VF1J also touts removable aircraft panels so you can admire what’s under the skin and also a removable ejection seat. 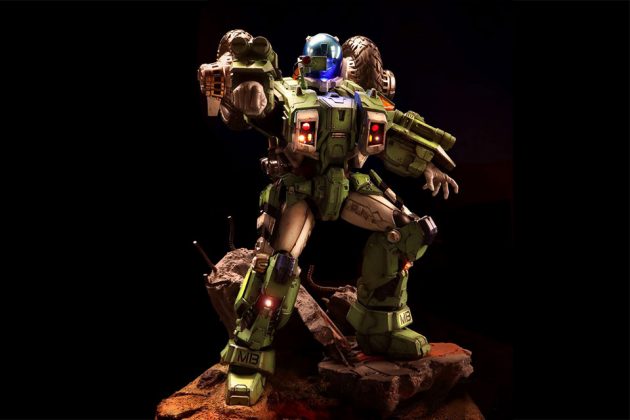 No pricing were offered for both items, but we do know that the Macross VF1J (Max Version) Cockpit Diorama Digital Sound System will be in super limited numbers with 50 pieces planned for worldwide sale. Last but not the least is the undisputed icon of the original Macross TV series, the Macross SDF-1. The Macross SDF-1 Diorama Vacuum Tube Digital Sound System, which is a 35th anniversary edition, is also a music system that boasts two 6J1 vacuum tube, paired to two 2-inch full-range driver and a 4-inch subwoofer to offer 80W of 2.1 digitally amplified audio, bolstered by 24-bit/192 kHz HD audio decoding. The polystone statue has over 200 LED light elements, and at 1:1200 scale, this thing towers at an astounding 1.1 meters (3.6 feet!) tall. Impressive!

Pricing is unknown to us, however, we heard Kids Logic has started taking in pre-order at the Animation, Comic & Games Hong Kong 2017. ACGHK is also where you can see the aforementioned collectibles in flesh, or in this case, in polystone, and you will probably know the prices too. Unfortunately, we don’t have the honor to be there so, if you know anything, you can drop us a note, or a leave a comment below. Skip ahead for a video walkthrough of the VF1J Cockpit Diorama. 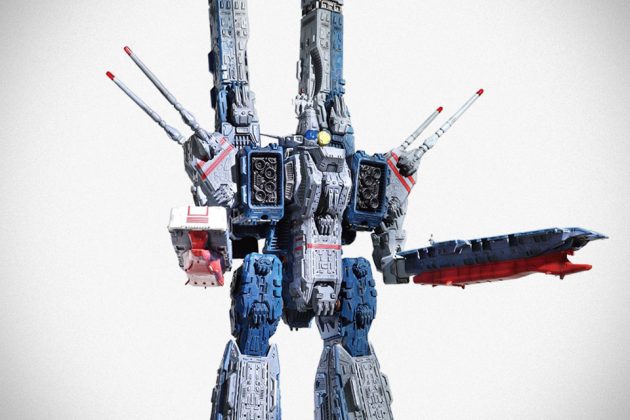 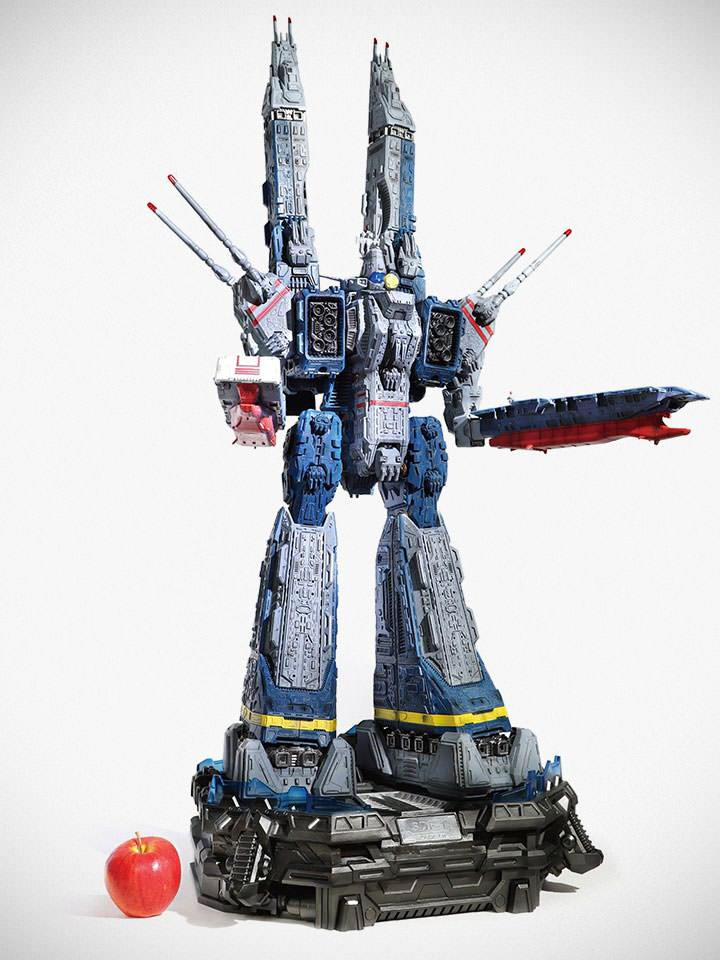 All images courtesy of Kids Logic.