On the surface, the fidget spinner hype may have somewhat slowed down, but the truth is, it is here to stay because humans are, by design, a fidgeting bunch, and these same fidgeting bunch happens to also love a few cold ones every now and then, and therefore, it makes great sense to see someone has combined a fidget spinner and a bottle opener into one compact EDC. That being said, we would like you to meet Delta Prime, the fidget spinner that probably makes a lot more sense most of its competitions. Pangea Designs, the company behind this ingenious hybrid, literally gave a new spin to the firm’s Delta design and boy, does it look awesome.

CNC machined from solid titanium billet in the good’ol U.S. of A, Delta Prime is a tool should keep the those felt need to fidget satisfied while looking uber stylish and also having the ritual of popping open cold ones covered. And did we mention that Delta Prime is good as a hex too? The frame totally fits 1/4-inch hex bits and both heads. It is not quite a multi-tool, multi-tool, but I am sure it will come handy for some. Once again, the North Carolina company has taken to Kickstarter to peddle its ware, which in this case, is the Delta Prime, where you can secure one for 75 bucks.

While not overwhelming, the campaign did managed to pull in enough backers to double its asking fund. So yeah, Delta Prime is a go and if you backed it, you can expect to see at your doorstep sometime in October 2017. Video after the break. 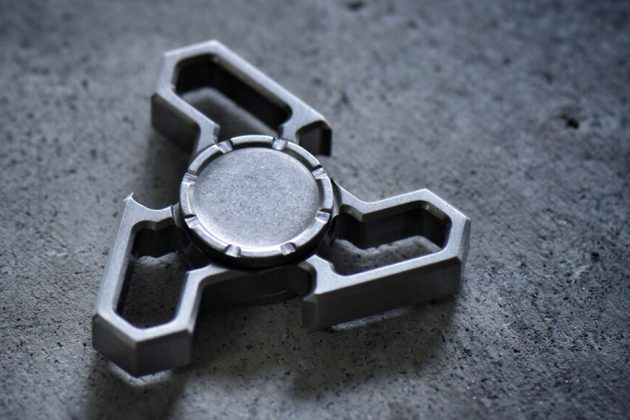 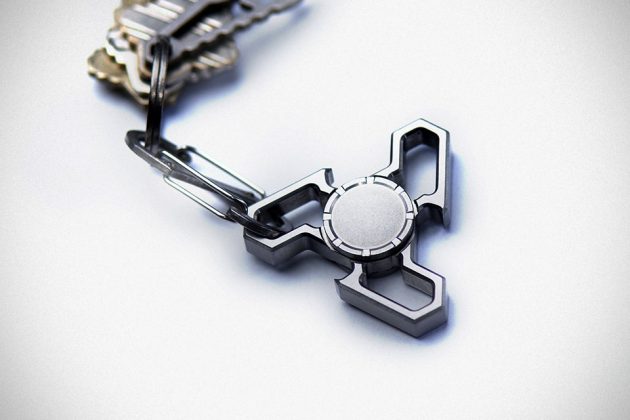 All images courtesy of Pangea Designs.

Appreciate Michael Dickson for sending us this hat tip!