So, when it comes to “leaked” info of Apple’s new smartphone, I guess that company that does the bling to iPhone, Brikk, should know the best. So far, Brikk has not been proven wrong. Following the company’s teasing of the new range of luxe, yet-to-be-announced iPhone 8, Brikk has pushed out an email saying it has “new confirmed updates and photos of iPhone 8 from Apple.” Now, I have not been keeping abreast of the rumors so far, well, at least not as much as I think I should have, but what Brikk has to offer on the email is a tad more than the current rumors floating around. Along with a few images of the supposed leaked iPhone 8, Brikk confirmed the worst fear of some Apple users: Apple is yet again removing something and this time it has ditched the traditional home button which also happens to be the touch ID to make way for a larger screen coverage. 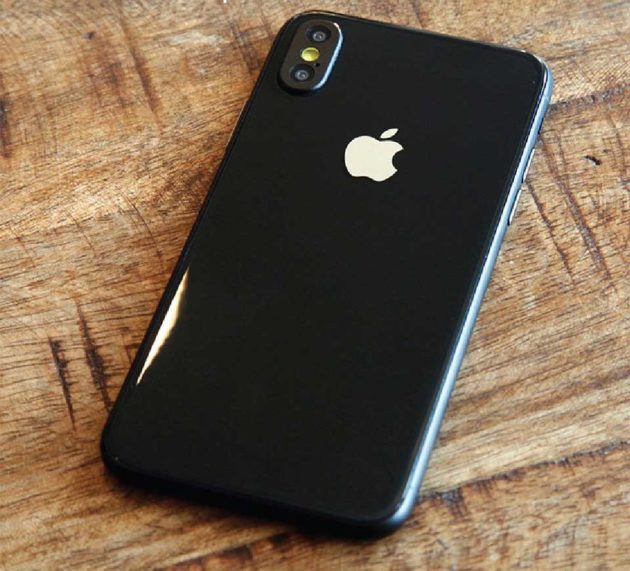 Apparently, the iPhone 8 is “confirmed” to be getting face recognition made possible by a dual fronting facing cameras right at the top front of the device. Honestly, if it is true, I am mot quite sure if it is a good idea. Around the back, it is as per the rumored images: it will get a dual camera setup, orientated vertically with the flash snugging in-between the cameras and as mentioned in our last post on Brikk, it was also said that the dual rear-facing camera will support virtual reality. Other supposed “known features” include a 5.8-inch edge-to-edge OLED display, support for wireless charging, 512 GB storage, and IP67 rated construction. Brikk goes as far as to say the device will be powered by an A11 chip. If you asked me, the “edge-to-edge OLED” does not corroborate with the supposed leaked images. Honestly, that’s not edge-to-edge imho. Not even close. 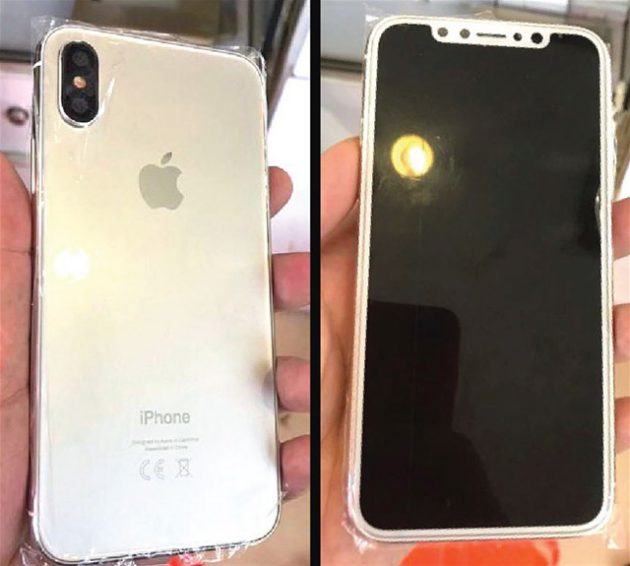 I don’t know, man. If that’s how iPhone 8 will look like, then we can safely conclude that Jony Ive has indeed ran out of creativity juice. Seriously, the purported asesthetic is not much of a difference since the 6 and so, as far as design is concerned, I am not exactly excited and even more not thrilled when it is rumored that new-generation possibly anniversary model will cost a lot more than it is now. As it is, I already find iPhone beyond my reasonable reach even with telco contract and therefore, if Apple were to bump up the price point further, then I have no choice but to throw myself into the warm of Android’s arms. I guess the truth will reveal itself soon enough, or next month to be exact as some have reported. Prior that, we may have the next Samsung Galaxy Note to drool over.

Images and source via Brikk.