we have read about the ROCCAT Kone Pure Color earlier, but it is only until the white version that it managed to capture our imagination. seriously, gamers need not to be on the dark side always, do they? the other colored variants are, in our humble opinion, a tad too “casual” looking, and this white comes as a surprise with the right amount elegance for a device that is to be used in a virtual violent world. it is kind of like executing a killing streak on Battlefield 4 with Mozart blasting in the background. well, you get the idea. according to the press release, the ROCCAT Limited Edition Kone Pure Color Phantom White is available now, but after digging around the web for a bit, we can’t find any retailer selling them yet and there is no mention of it price too. 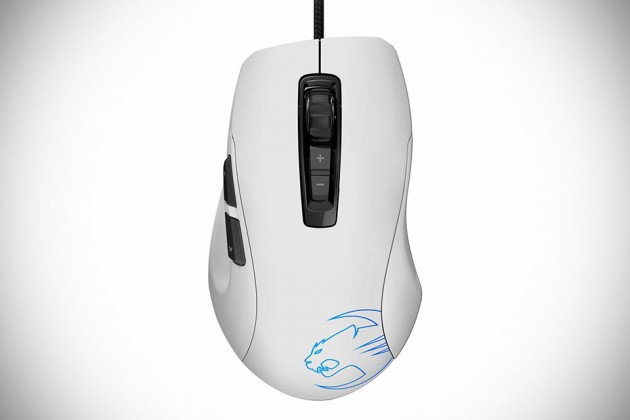