December 17, 2017 is the big day for fans of Star Wars because, it is the day when the eighth movie of the hugely successful sci-fi franchise, the Star Wars: The Last Jedi, hits the theaters and so, expect a load of promotions to happen running up to the official screening. Speaking of which, Royal Mail has once again teamed up with Disney/LucasFilm to release a set of commemorative postage stamps. The collection, aptly called The Star Wars Stamp Collection 2017, is not as many as the last collaboration, which was in 2015 for the Star Wars: The Force Awakens. 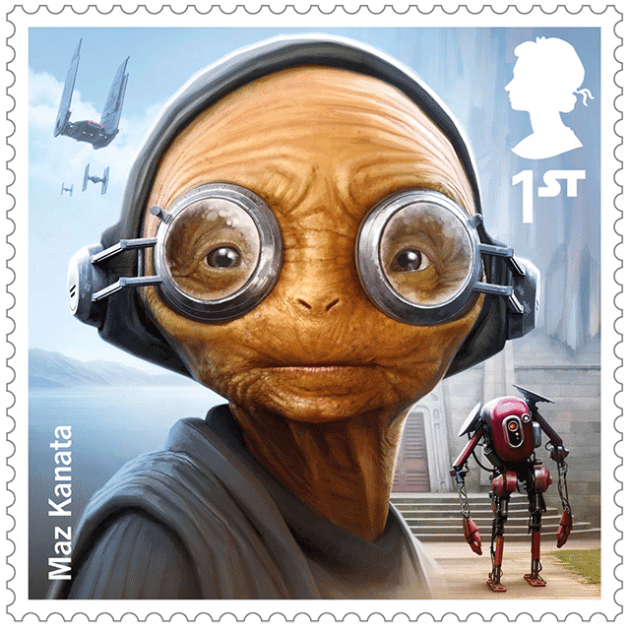 As before, expect to find portrait of key characters slapped on the square-ish postage stamp alongside the Queen’s silouette in white. Together, there are eight new Star Wars stamps, featuring Maz Kanata, Chewbacca, Porg, BB-8, R2-D2, C-3PO, K-2SO and finally, Supreme Leader Snoke representing the Dark Side. On the surface, they appeared to be just stamps and pretty much what-you-see-is-what-you-get (WYSIWYG), but in fact, some of these Malcolm Tween-illustrated stamps hid some secret details which will only be revealed under the glow of UV light.

You can pick up the Royal Mail’s Star Wars Stamp Collection 2017 as an eight-stamp set, but the collection is also available in Star Wars Presentation Pack, Star Wars First Day Cover, Star Wars Framed Stamps, Star Wars BB-8 Display Set, Star Wars BB-8 Medal Cover, and Star Wars R2-D2 Medal Cover. The latter two are numbered and limited edition of 15,000 copies of each variety. Prices range from £6.50 to £40, which works out to be around US$8.50-52.00). Though we are not sure how they cost in galactic credits. Officially, the Royal Mail’s Star Wars Stamp Collection 2017 will be October 12, 2017, but eager beavers can secure a set (or many) by pre-ordering them on Royal Mail website and World Online Philatelic Agency (WOPA) as we speak.

NOW READ  If You Were To Buy Just One LEGO Harry Potter Set, This Would Be It 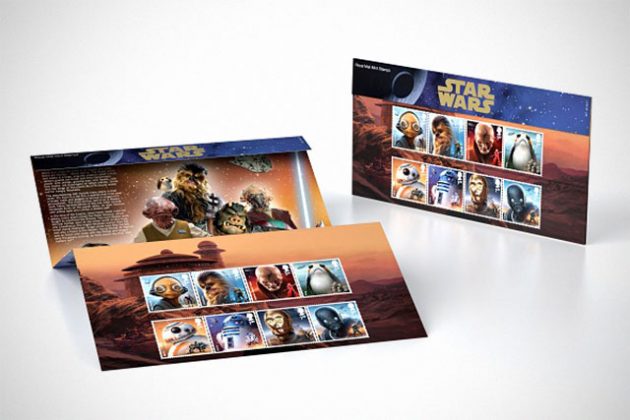 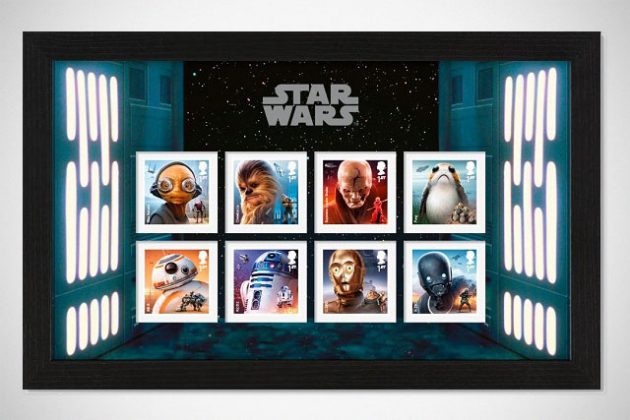 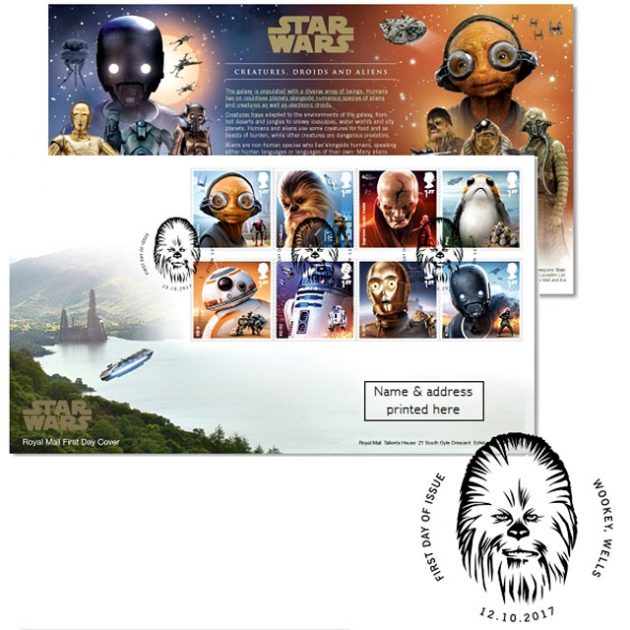 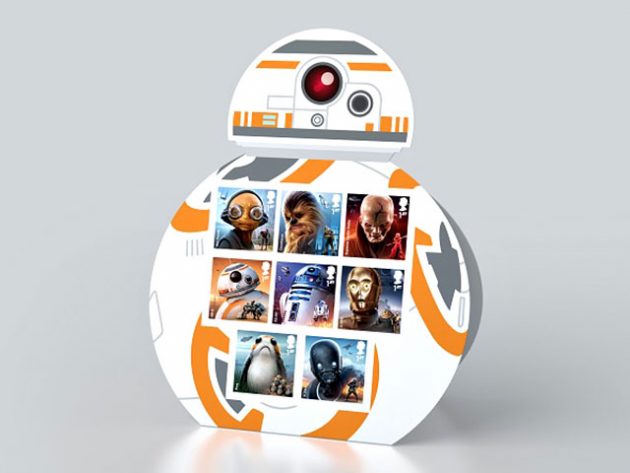 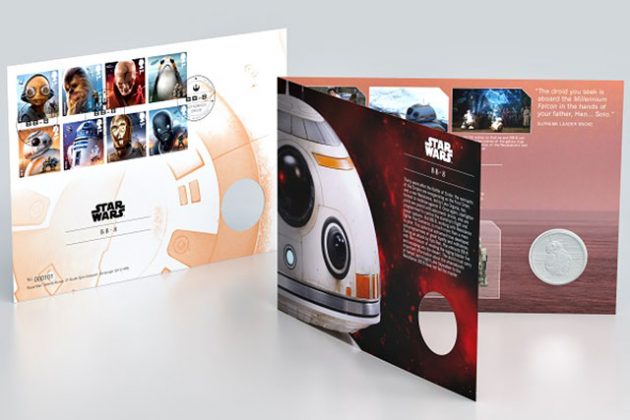 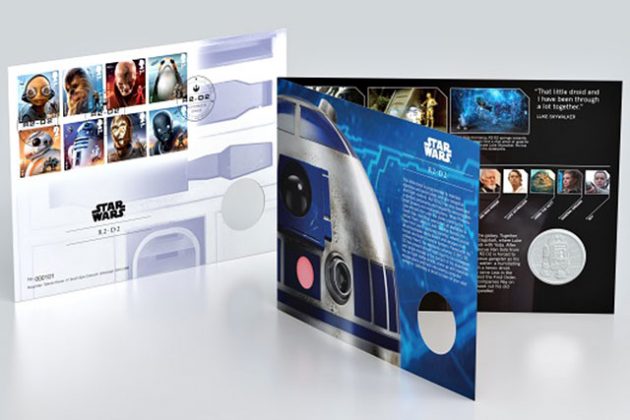