With so many tablets being introduced, manufacturers are seriously having a hard time trying to outsell each other and the end result only benefits us, the consumers. We are being spoilt for choice (which is not a bad thing, actually). Anyways, here’s a couple of Galaxy Tab A in 8.0” and 9.7”, pushed out by Samsung Electronics America, in case the existing selections didn’t quite please you. In addition to covering both your work and entertainment needs, the new additions wants to be the devices of choice when it comes to keeping in touch with family and friends, but who are we kidding? A tablet is a tablet, so we are throwing those notions out as marketing mambo jambos and dive straight into what the hardware has to offer. 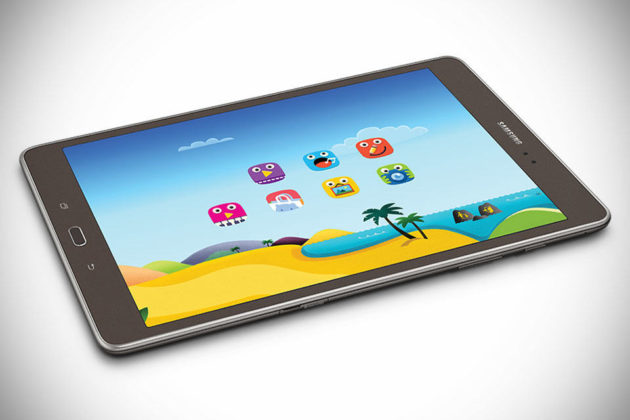 First off, it is a super slim tablet and carries with it the usual Samsung kind of pretty aesthetic that shouldn’t disappoint anyone other than those who might have Marc Newson or Jony Ive’s kind of design taste. Both devices are powered by Snapdragon 410 chip with 1.2GHz Cortex A53 and a 400MHz Adreno 306 GPU behind it, backed up a gig and a half of RAM. It will be offered with in a choice of 16 and 32GB NAND flash for storage, which is expandable by microSD card slot. With the exception of the screen size and battery (8” model gets 4,200 mAh pack, while 9.7” model packs a 6,000 mAh) both tablets are essentially identical. Resolution is the same across both, with 1024 x 768 pixels squeezed out of the respective PLS LCD and both has a 5MP rear-facing camera and a 2MP front-facing variety.

P.S. Not that you are obligated to, but if you are all up for it, you can pre-order it from Amazon now for the said prices. 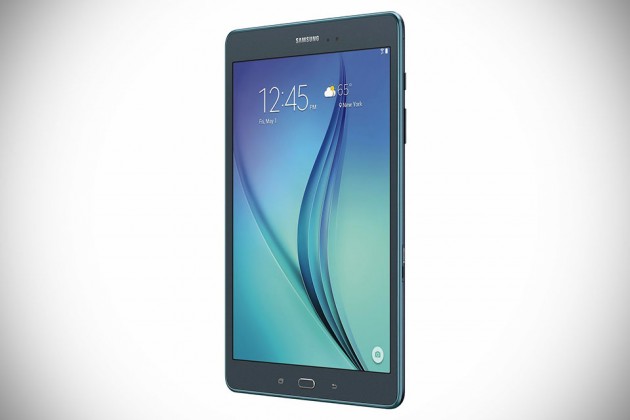 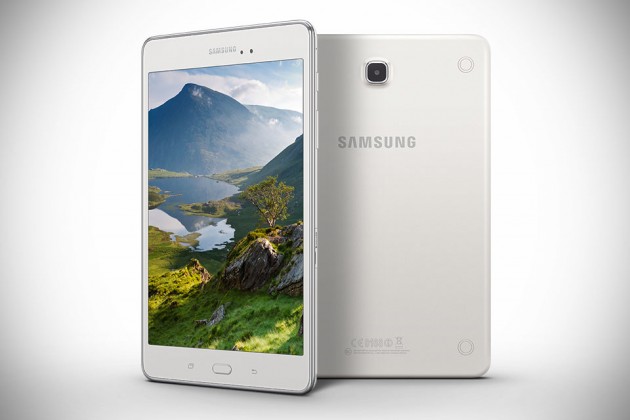 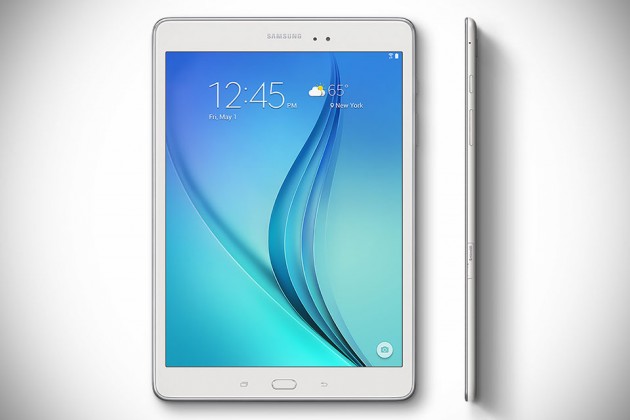