Samsung is, to no surprise, the Worldwide Olympic Partner in the Wireless Communications Equipment and Computing Equipment category at this year’s Winter Olympic to be held at PyeongChang from February 9-25. And also not surprising, the electronics giant has a special edition smartphone dedicated to all the Olympians participating in the games. All told, Samsung will be delivering 4,000 of the company’s Galaxy Note8 device. 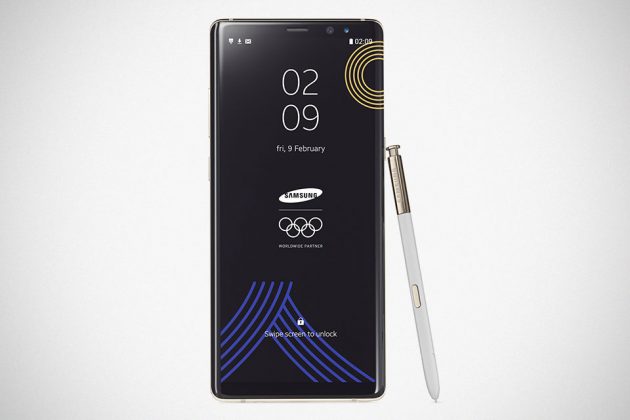 The special and exclusive edition will have everything the Galaxy Note8 has to offer, but aesthetically, the device sports a shiny white back glass in celebration of the winter theme, and gold Olympic rings – inspired by the Olympic Torch, and each device will be pre-loaded with PyeongChang 2018 themed wallpapers, along with “useful apps” that will “help cultivate the utmost Olympic Games experience.” Though Samsung falls short of detailing what are the apps. 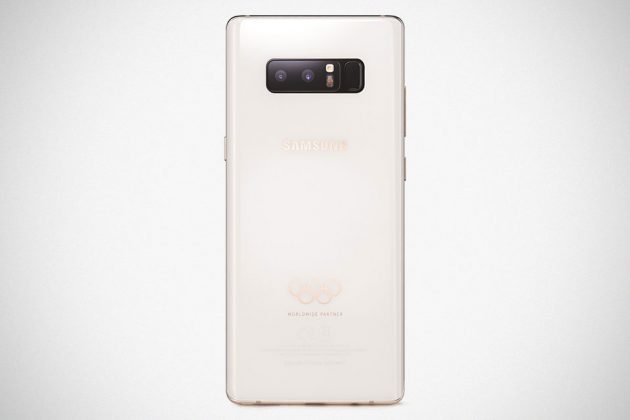 At the same time, Samsung is also committed to providing smartphones to all Paralympians who will be competing at the Paralympic Winter Games at PyeongChang 2018. The Paralympians’ edition features a case marked with Paralympic Games logo. Apart from the aesthetic treatments and themed packaging, the destined-for-olympians Samsung Galaxy Note8 remains the same Galaxy Note8 you have known since its announcement back in August 2017.

Unfortunately, the Samsung PyeongChang 2018 Olympic Games Limited Edition Galaxy Note8 is not for sale to the general consumers, but this being a connected world where online markets rein supreme, I won’t be surprise to find this limited edition device making its way onto the online marketplace in due course. I think… 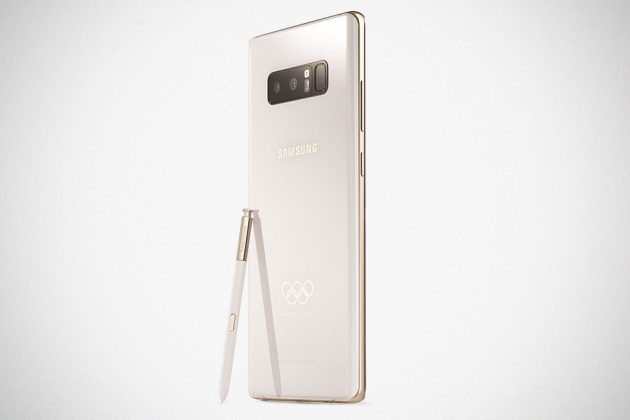