Toyota may have pull the plug on Scion, but the intriguing C-HR Concept the now-defunct marque debuted last year continues to live on today as 2018 Toyota C-HR, inheriting much of the Scion’s design. If you ask me, this Coupe High-Rider, as it is also known as, looks a lot less ‘bulkier’ then original concept while retaining the boldness the original. I would say, it is now more ‘earthly’, if you know what I mean. In fact, we thought it looks a lot like the Nissan Juke but only larger, which means it is essentially a sports crossover aimed at the same segment as the Juke. 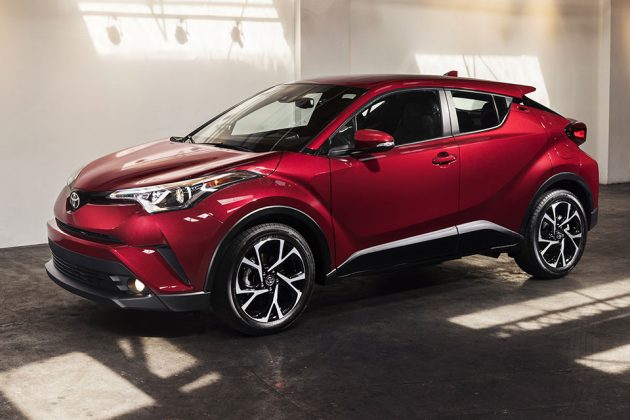 Under the hood, C-HR is driven by a VVT and Valvematic-equipped 2L four-cylinder motor pumping out 144 horses (107 kW) and 140 lb-ft (about 190 Nm) on the tap, paired to a CVT that puts those power to good use at the front wheels. Driving joy is further enhanced through Sport mode, along with “simulated 7-speed Sequential Shiftmatic” that offers the oomph and doing so without having to bear the full-set of guilt that comes with a fuel guzzling machine – thanks to pre-warmed catalyst that reduces the exhaust emission. 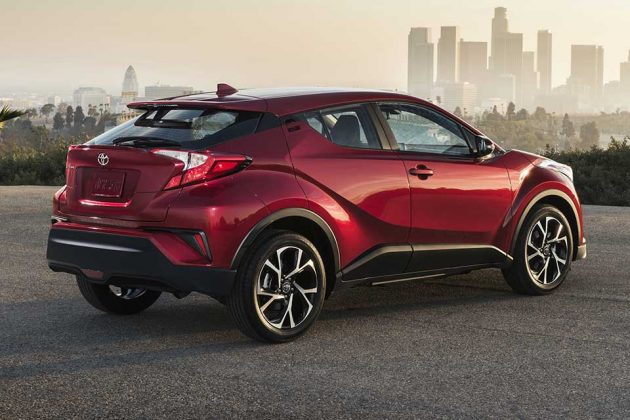 The 2018 Toyota C-HR was officially introduced at this year’s Los Angeles Auto Show and its arrival is imminent, but when and at what price point, it is not known. 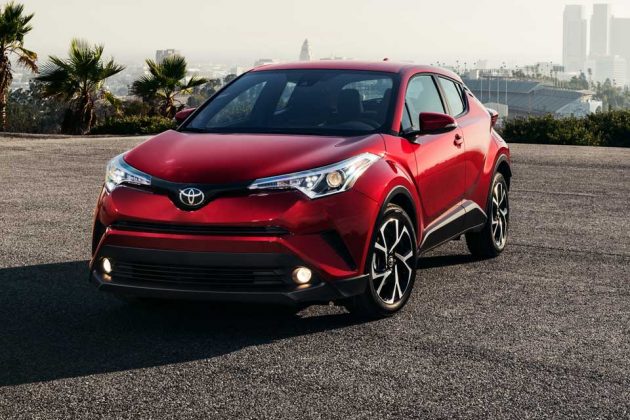