what you see here is not a mementos of Beijing’s bird’s nest stadium used in 2008 Summer Olympics, though it looks pretty much like one, only rounder and sexier. it is the newest new kid on the sleep monitor block, simply called Sense that, like all sleep monitors in the market, aims to end all your sleeping problems. the thing about Sense is, it doesn’t promise magic with a single device; it actually comprises of three things: the beautifully sculpted sensor that does its job without marring your bedroom’s decor, a small but sensitive clip-on sleep tracking sensor that detects every toss and turn you make during sleep, and a mobile app that score your sleep, log any disturbances and presents them so you will be in the know of why you get or not get a good night sleep. 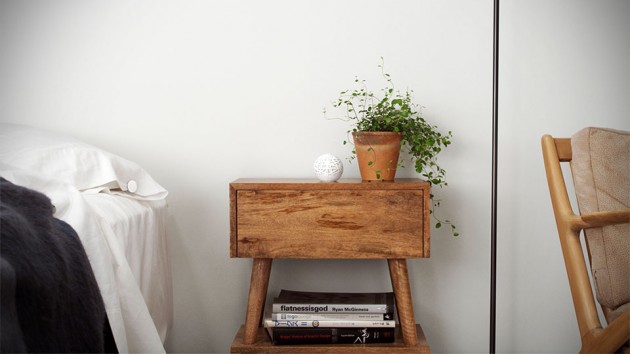 the small clip-on, or Small Pill as it is called, attaches to your pillow and packs a six-axis accelerometer and gyroscope for picking up movements. it connects to Sense via Bluetooth Low Energy and ANT without any intervention on your part, and it does not need to be recharged until a year or so. while Sleep Pill is doing that, Sense collates the data and at the same keep tabs on the environment in which you sleep with sensors that monitors the level of light in your room, detects the temperature and humidity level, and even a particulate sensor that could detect particles that our naked eyes can’t see, such as pollen for example, which could be potentially disruptive to people who have allergies. the idea is, if you know say for example, pollen or perhaps certain level of humidity is disturbing your sleep, you will be able to act on it like getting an air purifier specifically to tackle pollen issue or increasing or decreasing the humidity accordingly, so that you can truly have a good night sleep. 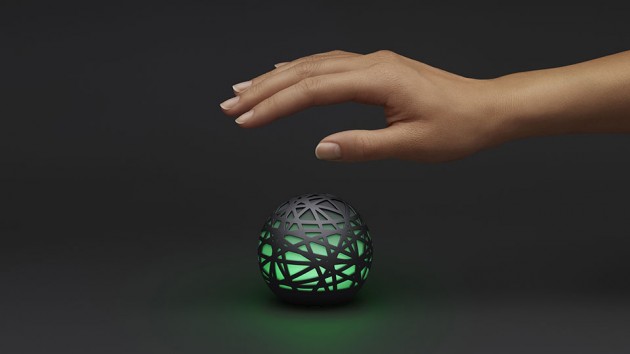 the Sense also packs a power speaker that can play white noise to sooth your sleep if you so desire. however, the star feature (or at least to us) is the Smart Alarm, which is designed to wake you up at the right time in your sleep cycle, so that you won’t fall back into deep sleep again and waking feeling all messed up. it all sounds promising on paper and to be honest, i’d be lying if i were to say i am not a bit impressed or convinced by the features and if you are like me, the good news is, these guys are running a crowdfunding campaign on Kickstarter where you can grab Sense sleep monitor, which includes Sense and a Sleep Pill, at a special price of $99. and since Hello has already been dabbling in Sense for about a year now, you don’t have wait for too long to see Sense at your doorstep. if all goes well (in fact it has been going really well as the campaign has breached $1 million mark), delivery will commence in November 2014. head past the fold to catch a pitch video to learn more. 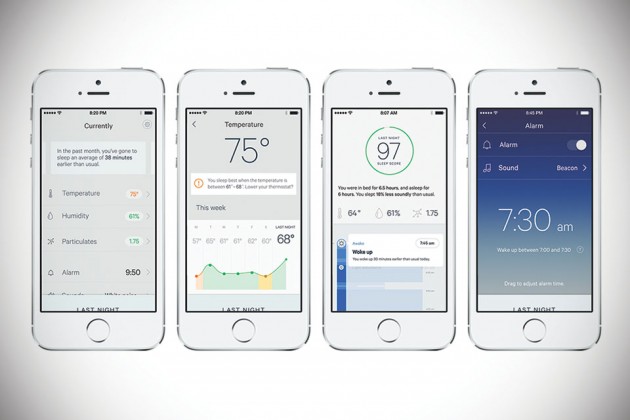