if the Arion 1 bike by University of Liverpool Velocipede (ULV) Team were to break the human-powered land speed record next year, it’d be the world’s fastest and weirdest-looking bike. with no other objects to compare with, you’d think you are looking a piece of sex toy and that look is by no means an accident. like all land speed record bike, it adopts a fully-enclosed design and in this instant, it has an inverted teardrop-shape that will be aerodynamically beneficial to its endeavor, as well as keeping the bugs out of the rider’s face (cos’ having bugs smashing into you at 90 mph is no joke). the rider sits lying as low to the ground as possible inside the aerodynamic cocoon, and relies on a video camera to see what lies ahead. 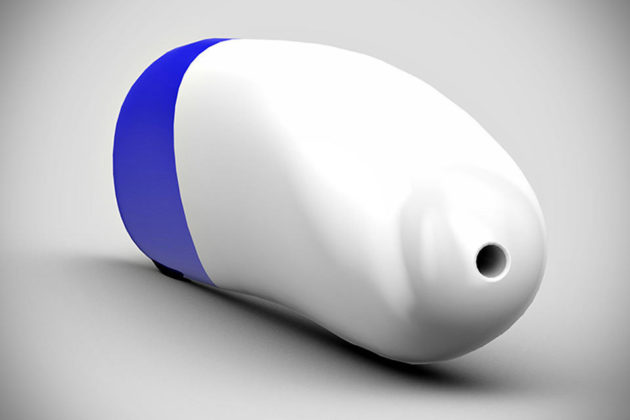 in effort to promote a faster speed, the ULV Team will be incorporating a gear ratio that is said to be closer to 17:1. to put things in perspective, a standard bicycle typically has a gear ratio of 4:1 which means every pedal results in the wheels turning four times. the higher the ratio, the faster it can get, but it also means more muscle power will be required. speaking of muscle power, Arion 1’s rider will need to generate some 700 watts in order to attain the targeted 90 mph (145 km/h). considering an average cyclist only generates around 100-200 watts and a little to the north of 500 watts in bursts (or sprint, if you like) which usually lasted for a few minutes, it would require a heck lot of muscle power and stamina to achieve the set goal.

the work on this potential human-powered land speed record breaking machine is still on-going and it is only in May 2015 that we will know if it can rewrite the record. a couple more, less dildo-like look after the break. 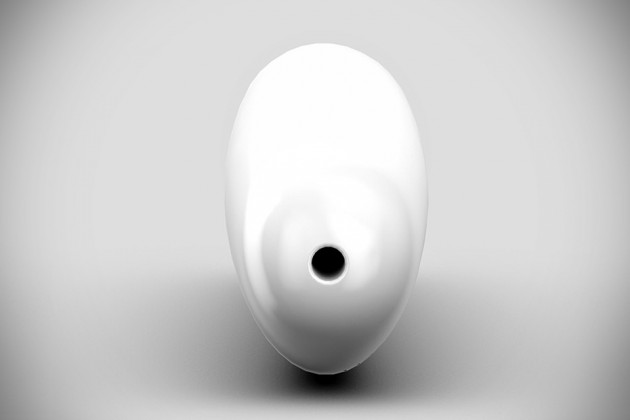 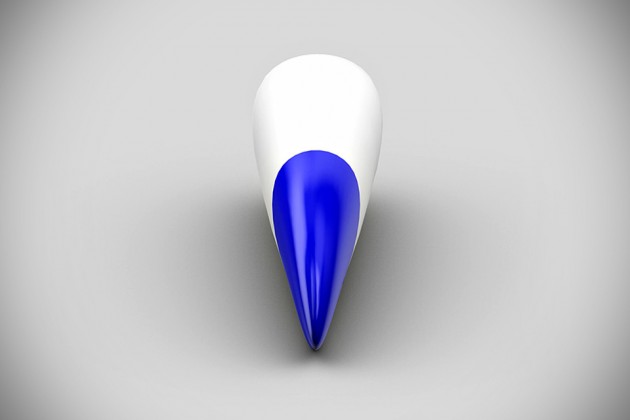