When it comes to crazy screen-to-body ratio and “bezel-less” smartphone, Sharp is no doubt the forerunner while others are merely just catching up. That being said, up to this point and after several devices that tout bezel-less design, Sharp has proven itself to be the purveyor of innovations. The company seems to hell-bent in getting rid of as much bezel as possible, even to the extend of relocating the front-facing camera to the bottom of the device, but the Sharp Aquos S2 Android phone unveiled last week in Beijing, China, come as a surprise to some. Surprised in confusing way. It has a bezel-less design, alright, but at the same time, one can’t help but to wonder where one has seen similar design before. Ahhh… that’s right, Andy Rubin’s Essential Phone! 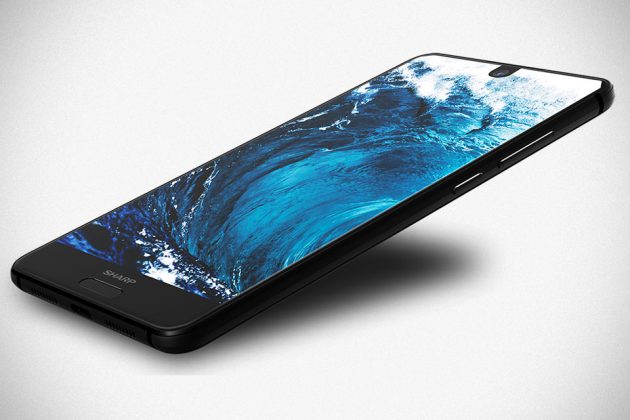 Well, at least it is at the front. It sports an expansive display, a 5.5-inch TFT LCD item packing 2,040 by 1,080 resolution, that stretches right up to the top, leaving a tiny square for the front-facing camera – undoubtedly a la Essential Phone design. The difference is, it still has a physical home button which, if I may add, seems to be pulled from a Samsung handset. To be fair, the elongated button has been used the world over, even by Huawei, so I guess it is a norm. I mean, how else one expect a home button to be, right? And oh, it has a rather peculiar display. 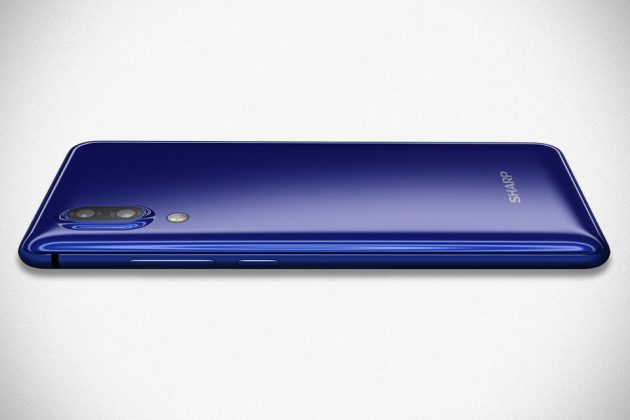 Instead of sharp or rounded corners, the top corners are like, chamfered? It looks like someone has snipped off the top corners of the display with a scissors and it is, to be honest, kind of an eyesore if you ask me. The cut corners also result in a significantly smaller actual diagonal size of 5.23-inch. It has a beautifully integrated, precision CNC-machined aircraft-grade aluminum mid-frame which Sharp said is “strengthened” to ensure resistant to impact from drops. Around the back, it has a flowing effect offered by a crystal amber back developed in collaboration with Japanese material specialist, Nissah Printing Co. The back is also where you will find a dual-camera design and one that’s orientated vertically, like the rumored iPhone 8 will be touting. 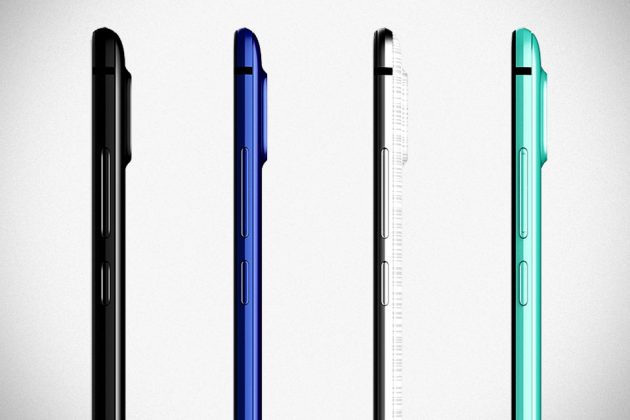 Other hard spec and features include a Qualcomm Snapdragon 660 or 630 chip (A53 and Kyro octacore processors, respectively), 4 or 6 GB LPDDR4 RAM, 64 or 128 GB storage expandable via microSD card, a 1.4um 12MP+8MP dual camera setup, a 1.4um 8MP front-facing camera, Corning Gorilla 2.D Glass, and a 3,020 mAh. This being a China-centric device, it is only naturally for it to be getting dual SIM support, and it will of course, loaded with the garden variety of connectivity and sensors like, you know, USB Type-C, WiFi, Bluetooth, accelerometer and whatnot. Last but not least, it will run on Android 7.1.1 Nougat at launch, overlaid with Sharp’s Smile UX that comes with a helpful life assistant called RoboS.

As you probably can already tell, the Sharp Aquos S2 is offered in two models: standard and premium, and books are open for pre-order in China, priced at 2,499 RMB and 3,799 RMB, respectively (about US$375 and US$570). As to whether or not Sharp Aquos S2 will be heading to markets outside of China, it is not known, but my gut feel is, it won’t, because the lacklustre specs puts in the budget device domain but with a not-quite-so-budget pricing. 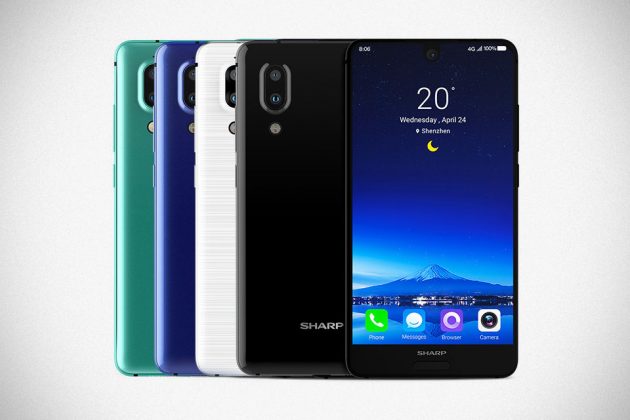 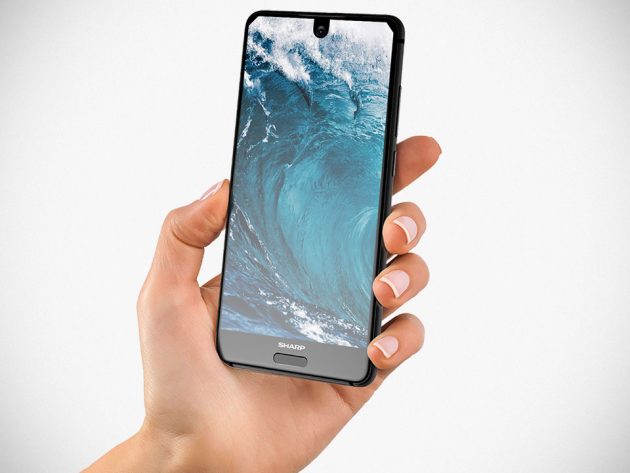