comics are love by many, but a font named Comic Sans that has been an option since Windows 95 does not quite share the same enthusiasm by the masses. don’t believe? a search for “world most hated font” and Comic Sans is the one to pop up. this has prompted a man by the name of Jesse England to turned a 70s Sears-branded Brother Charger 11 typewriter into one that types in Comic Sans font. as weird as it might sounds, it does work like a charm to the dismay of some typewriter, Comic Sans-hating purists. laser engraving machine was used to etch the new letters on acrylic pieces and adhered to the strikers, while vinyl cutter is used to create the new key covers to reflect the newly adopted font, completing the package which England affectionately called Sincerity Machine. 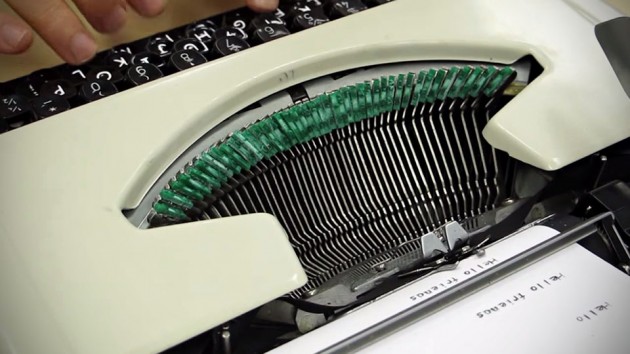 but why in the world would someone do that? well, that’s because he can and there’s nothing you can do about it. England said, “as part of my ongoing thesis of questioning how we create, consume, store (and fetishize) media, it’s my wish that a classic, functioning typewriter altered to write in the most popularly despised font of modern times will provoke thoughts about such media concerns.” so now you know. love it or hate, the world now has a Comic Sans typewriter. in case you are fan (of Comic Sans) and love to get your hands on one, well, the thing is, you can’t. however, you can do it the Jesse England way by making one yourself. so start scouring your local flea markets or craigslist for a manual typewriter.

NOW READ  Japanese Sculptor Interpretation Of H.P. Lovecraft “Cthulhu” Is So Dark Yet So Cool 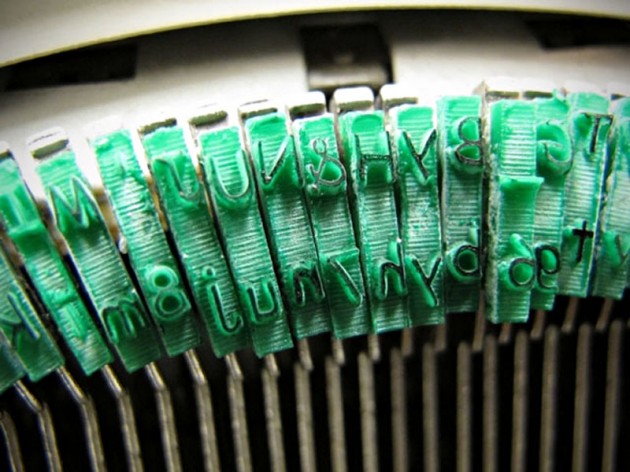 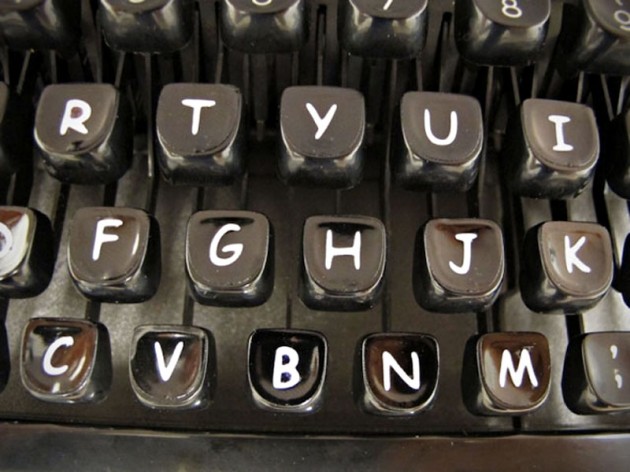 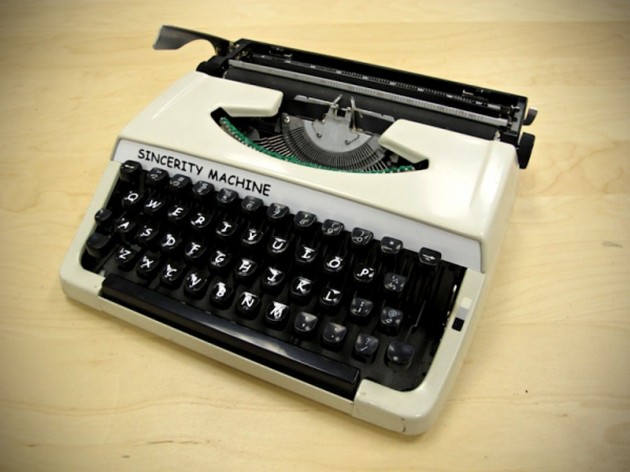