wireless router is a like a mysterious magic box and is the sole device that connects you to the larger world outside and it is also a box that all your connected devices have to go through. despite that, most average people loathe configuring them cos’ it is after all, a box with a bunch of ports and LED lights that don’t quite make sense. and in this case, ‘don’t make sense’ is probably the result of we cannot see ‘what’s going on’ until we logged into the configuration page, which only induce headache for network illiterate people like me. this is exactly what Soap Intelligent Router wants to change; to take the pain out of configuring router, to do more than just a router and looking good while at it. it wants to be the central brain of your connected life, basically. 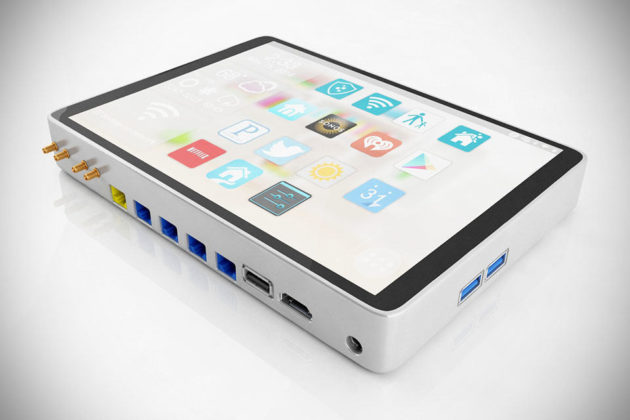 it starts by equipping it with a 7 or 8.4-inch HD touch display and enlisting Android OS to address the user-friendliness aspect. then it go on to design in such a way that you can manage all your home network-linked connections right from the router itself. with Soap, you will save yourself the hassle of booting up the computer, log into the web-based configuration page and still be lost at what actually need to do. like most wireless router, Soap lets connect everything that need to connect to the Internet, but it stands out as one that let you manage the connections, such as turning them off as you and when you desire, remotely via your smartphone or tablet, and directly on the router. multiple Soap can be used to create a bigger mesh network if required too. in short, it is the new-age router that might just validate the maker’s claim of “one router to rule them all.” 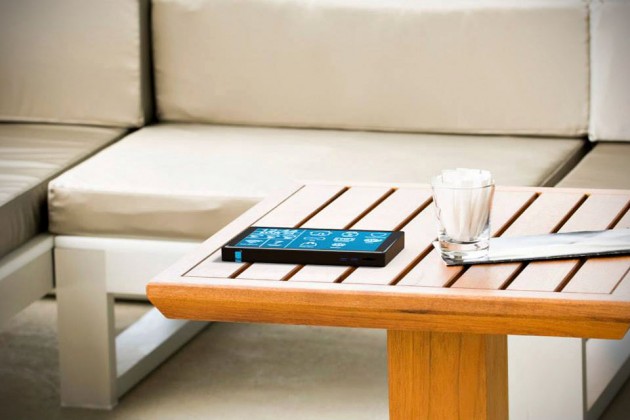 Soap Android-powered Intelligent Router has full compatibility with different OSes, including Windows, Mac, Linux and Chrome OS, which should have majority of today’s gadgets covered. it boasts a wide range of connectivity, including Bluetooth and WiFi, along with a myriad of other standards, such as Zigbee, Z-Wave, Insteon and more, used by today’s Internet of Things, so that you know that your bountiful of gadgets ranging from SONOS to Honeywell to Philips hue and more will most certainly work with it. but before making your life easier with Soap, you first have to decipher the various rewards the folks have laid out on Indiegogo, where there are four Soap models to choose from with prices starting at as low as $159 a pop, as well as some upgrades that might interest you. 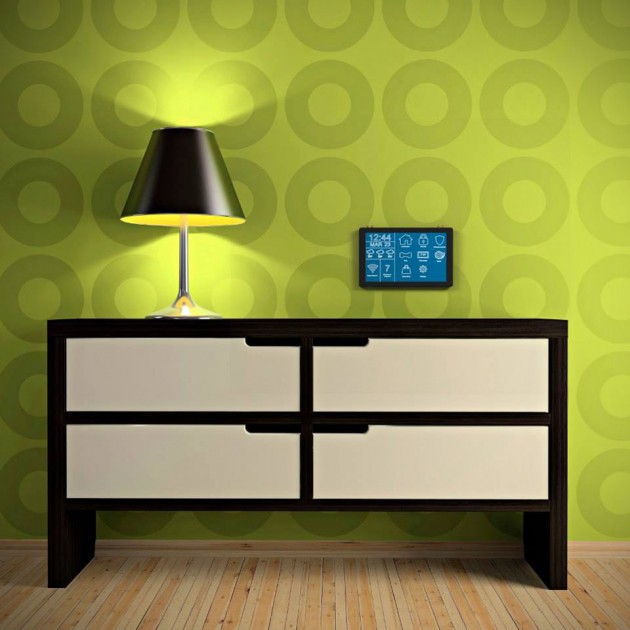