Look at the Playstation DualShock4 controller. Are there anything wrong with it? With an ergonomic design, there are hardly anything wrong with it, but if you think the wireless freedom it offers and the size is a tad too big for your tiny hands, well then, Sony Playstation’s newly announced Sony Playstation Mini Wired Gamepad for PS4 will have you covered. Yes. It is supposed to be small, but to be honest, not by a lot (Sony said it is 40% smaller, btw). It looks kind of neat, I am not going to lie, but that’s if you can ignore the irritable cable sticking out of it. 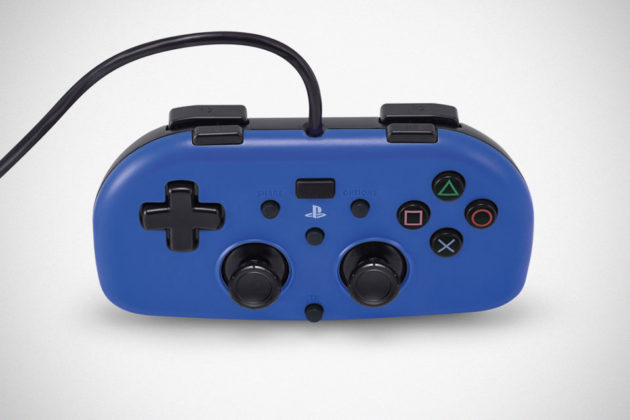 If you are not particularly annoyed by cable (but seriously, who doesn’t???) and feels that the current ergonomic offered by the DualShock4 does not do your hands justice, then this $29.99 a pop gamepad is right up your alley. It comes with a generously long cable of 10 feet (3 meters), so you have to stick your face on your 60-inch flatscreen TV, but be warned, you’d be missing some key features which the DualShock4 has and that includes the touch pad, light bar, stereo headset jack, speaker, vibration, and motion sensing. 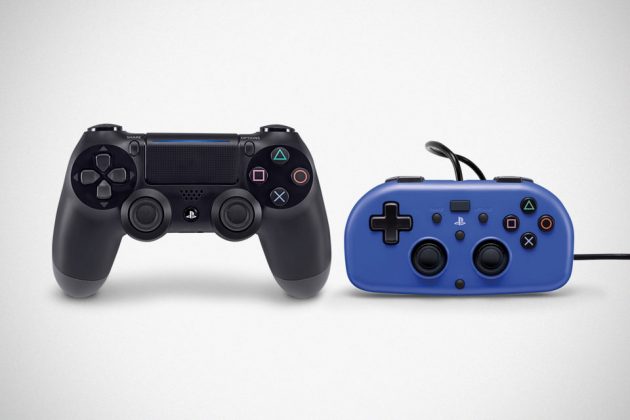 Basically, it is the basic of the basic game controller. It is equivalent to the brand-less item you’d pick up from Alibaba for $9.99, except that this one is an officially licensed product. Sony is marketing this less-than-sophisticated but strangely alluring gamepad as a controller for young gamers, saying it is “designed to fit smaller hands while providing the same great gaming experience you have come to expect with PS4 systems.” Hmmm, how does that work when it is missing so many great features as the stock DualShock4? I really don’t know. 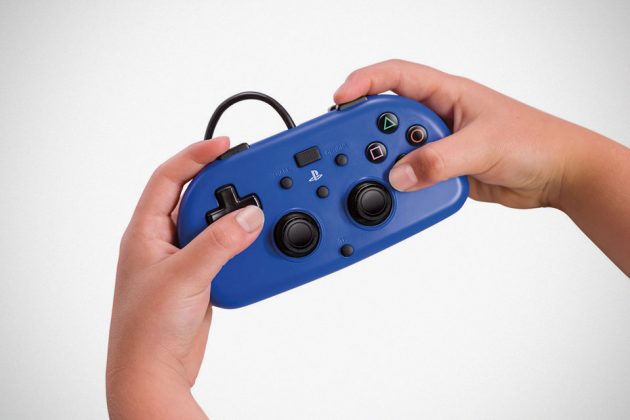 I guess kids won’t know and don’t care either when they are immersed in Rayman Legends. And the cable sticking out? Nah, kids won’t notice that too. They’d be more thrilled that you actually allow them to play video games and actually bought gamepad designed around their tiny hands for them to do so. To them, you are probably the best parents ever. 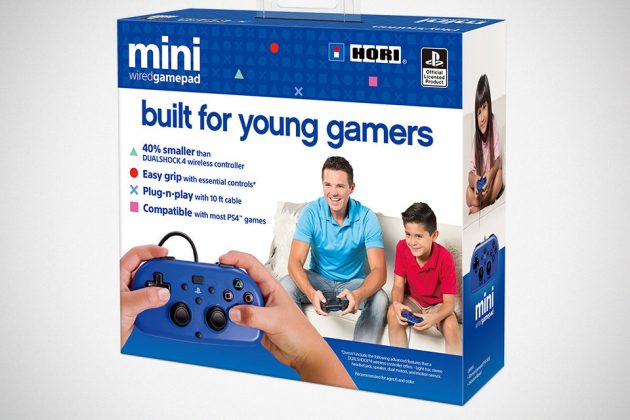 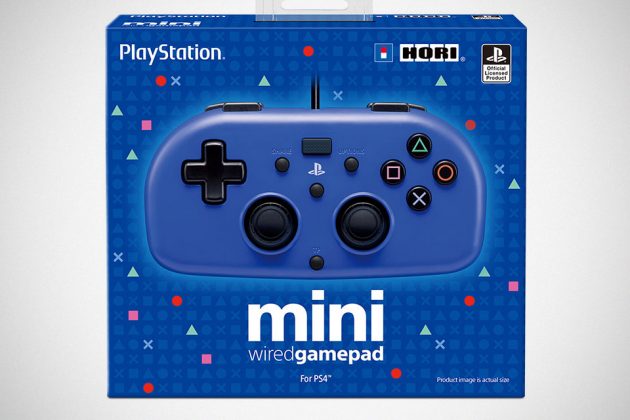