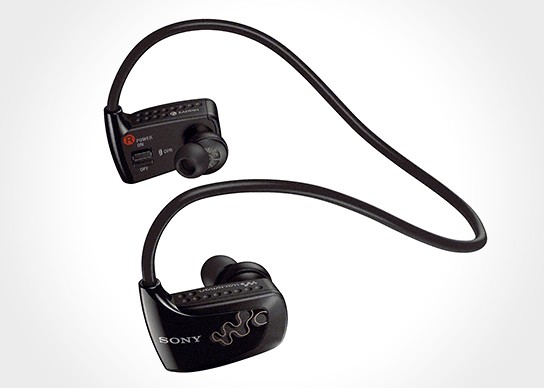 just when you think MP3 player couldn’t get any smaller, Sony introduces us to an even small offering: the W260 Walkman. it is said to be about two-third smaller and weighs about 24% less than previous models. as you can see from the image above, the W260 is a tiny piece of hardware that integrates the MP3 into the in-ear earphones. this one-piece Walkman MP3 player has a rinsable, wearable and water-resistant design suitable for active lifestyle users and fitness enthusiasts.
[ad#Google Adsense-text-468×60]

it also features a three-minutes quick charge which is good for 60 minutes, but it is capable of 8-hours runtime on a full battery. other highlights include Content Transfer Software that facilitates easy drag and drop of music files from iTunes for Windows, Windows Media Player or Windows Explorer. though the latter only supports DRM-free content only. slated to hit the stores this August, the W260 comes in either black or white and with a choice of 2 GB ($59.99) or 4 GB ($79.99) capacities. official press release after the break.

WHO: The new Sony Walkman® – NWZ-W260 Series, features a convenient lightweight, rinsable, wearable and water-resistant headphone-style design that is ideal for fitness enthusiasts.

WHAT: The new Sony Walkman W260 Series, the official music player of the Rock ‘n’ Roll Marathon Series, is designed to conveniently and comfortably accompany its user to the gym, trail and treadmill. The water-resistant frame ensures it can withstand sweat from intense workouts in any weather condition.

The W series Walkman player comes with Content Transfer software that allows users to easily drag and drop music files from iTunes® for Windows®, Windows Media Player or Windows Explorer (DRM free content only). A 2 GB and a 4 GB option will be available. The 2 GB W Series Walkman® player can hold approximately 470 songs while the 4 GB option can hold about 990 songs.1

Endorsed by world-class marathon runner and US Olympic silver medalist Meb Keflezighi, the NWZ-W260 series Walkman player also offers a convenient quick-charge function. With only three minutes of charge time, the player can run for up to 60 minutes and full battery life is up to 8 hours.2 The new NWZ-W260 series Walkman player is available in two colors, black and white.

*1: Based on 4 minute length at 128 kbps. 1 GB equals 1 billion bytes, a portion of which is used for data management functions.

*2: Actual performance varies based on settings, environmental conditions, and usage. Battery capacity decreases over time and use. 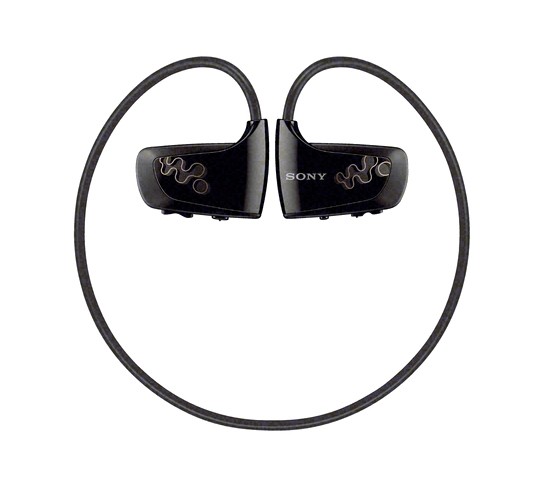 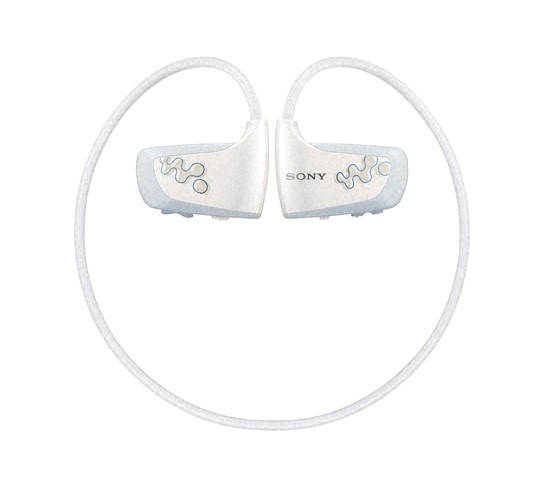 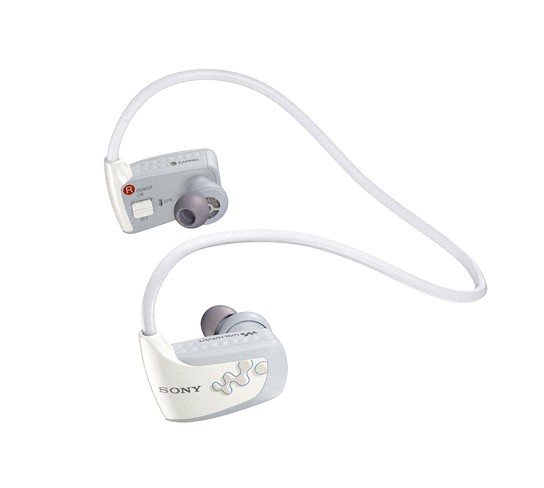