With the proliferation of voice commands, Bluetooth headset (or earpiece) can be physically as small as possible. While most of us are cool with barking instructions into a earbud stuck inside our sound hole, Sony came up with a whole new and rather weird way of controlling your phone to do you bidding, and that’s through a thing called head gesture. Yep. That’s right. Head gesture. Already ‘head gesture’ sounds pretty absurd but though so, the Sony Xperia Ear Bluetooth Earpiece which uses this technology thing is very real. And we are not even kidding. 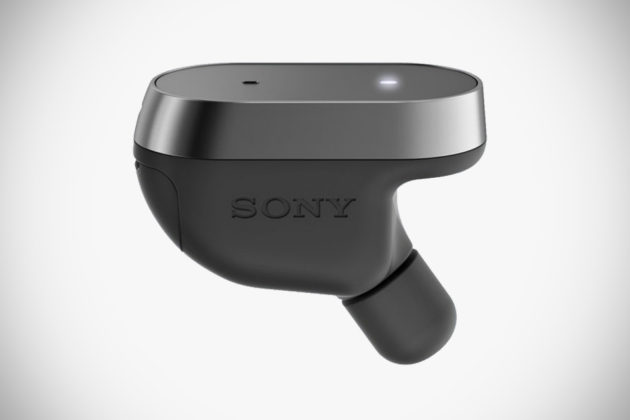 Touted as “your personal assistant,” this sleek, tiny earpiece is packed with sensors that enables it to detect your head movements and through some setup, you will be able to do things like, checking out the weather by looking up to the sky, or nod to take an incoming call. The same sensors also keep the device in the know if it is in your ear, not in use, or if it is docked in the charging case, and react accordingly (like pausing the music when it is out of your ear, for example). 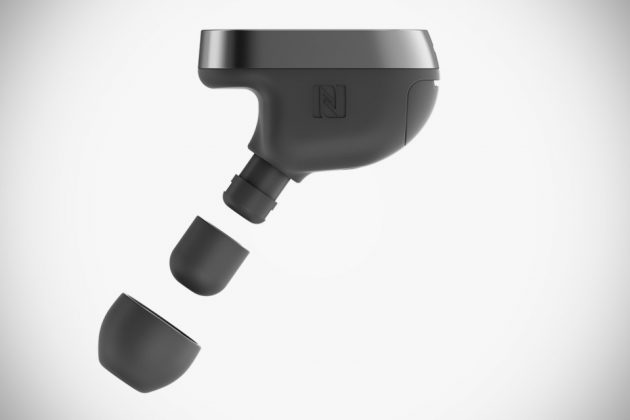 Just exactly how this head gesture thing will work out remains to be seen, but we are dying to know whether the device will be able to tell if a particular head movement is intentional or just regular head turning to look at something. In any case, as you can tell, we are skeptical when it comes to incorporating gesture that are same as what a regular person may unconsciously do – such as like looking upwards et cetera. If the device can distinguish between intents and not, then that is one heck of an advanced sensing technology. 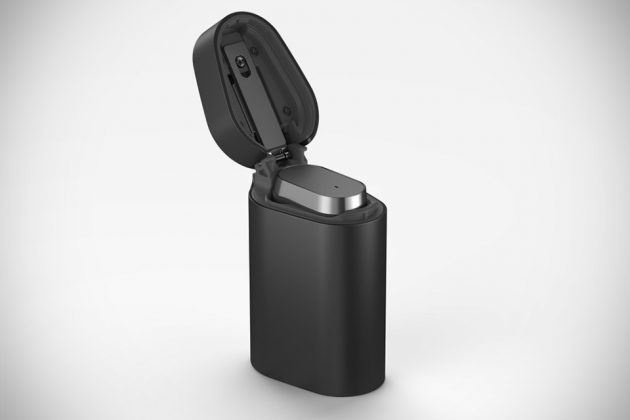 Keeping the Xperia Ear up and running is a 65 mAh battery that offers up to four hours of talk time, but you will be able to get up to 16 hours when used with the on-the-go charging case. And it is of course, Bluetooth-enabled and there’s NFC too for quick pairing. Other details include dual microphone setup, noise suppression, echo cancellation, balance armature driver, and IPX2 rated for water resistance. The Sony Xperia Ear Bluetooth Earpiece will run you back at $225 a piece when it becomes available in late 2016. Product video after the break. 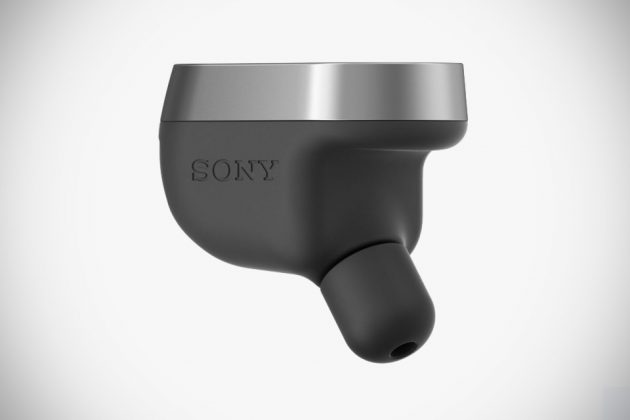